AL Central
Detroit Tigers
Adding Nathan to the end of a great rotation.

AL West
Texas Rangers
Some different faces, but should have similar results 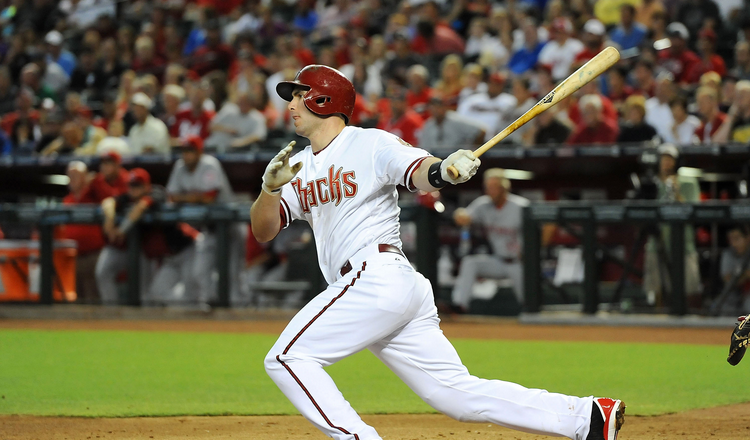 Rookie of the Year
We’re going to cop out here and take the field because Oscar Taverass doesn’t look like he will start in the majors, Archie Bradley may not make the Snakes rotation and Billy Hamilton can’t hit.

NL East
Washington Nationals
The Braves pitching apocalypse of 2014 has made the Nats the heavy favorite.

NL Central
St. Louis Cardinals
Nobody in the division has done enough to dethrone the champ.

NL West
Los Angeles Dodgers
Should resemble the team that dominated the second half of the 2013 regular season.

World Series champion:
Dodgers
They have all sorts of outfielder drama, from Kemp‘s lingering injuries to Puig‘s lingering immaturity. And they don’t really have a second baseman. But the overall talent of this team is overwhelming, and Mattingly finally had his boys playing the right kind of baseball in the second half of 2013. Expect the first World Series trophy in Dodger Town since 1988.