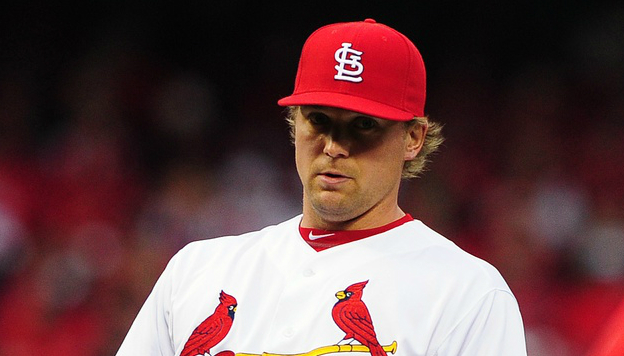 Coming into the season, Trevor Rosenthal was considered a top tier closer, even though he had a grand total of three regular season saves. But his pedigree, and 12.9 K’s per nine innings in 2013, suggested he could give a fantasy team the type of production expected from the Craig Kimbrels and Aroldis Champmans of the world.

It hasn’t quite worked out that way. Rosenthal has only blown four of his 40 save chances for the Cardinals, but his ERA of 3.51 is pretty blah, and his WHIP of 1.438 is downright bad. Now, for the first time this season, there is a real chance St. Louis removes him from the ninth inning.

On Sunday, Rosenthal came into the ninth inning against the offensively challenged Padres with a 7-4 lead. He walked three of the four batters he faced, before being removed by Cards skipper Mike Matheny. Replacement Seth Maness allowed two of those runners to score before getting the 7-6 save. After the game, Matheny gave Rosenthal, who’s allowed 15 base runners in 6.2 August innings, the “dreaded” vote of confidence.

“That’s not happening,” Matheny said of the chatter that Rosenthal might have to find a different inning to pitch in. “He’s our closer.”

Complicating matters is the performance of veteran Pat Neshek. The 33-year old righthander has a .86 ERA and .573! WHIP in 52 innings of work in 2014. We don’t think Matheny is going to replace Resenthal say, tonight. However, the Redbirds are stuck in a pretty tight race for both the NL central crown and the wild card spots. Another bad outing from Rosenthal and it’s going to be tough to justify sticking with him. Things would be even more interesting if Jason Motte — who was so good as a closer for the Cards in 2012 — wasn’t on the DL.

Jenrry Mejia, who grabbed the Mets closer role and solidified their shaky bullpen back in May, had been on a nice and unexpected run until a couple weeks ago. After giving up two runs in a non-save situation this afternoon against the Cubs, the 24-year old has now given up runs in five of his last eight appearances.  This happens to coincide with information Mejia is pitching with both a hernia and a bad calf.

He is on the record saying he wants to finish the season before getting the surgery needed for the hernia. But if he keeps giving up runs the Mets — who can still see they playoffs if they squint really hard — will have to think about shutting him down.  Jeurys Familia and his 2.02 ERA would take over for closer in the event of a Mejia DL-stint or demotion. As such, Familia is probably worth a speculative add at this point. 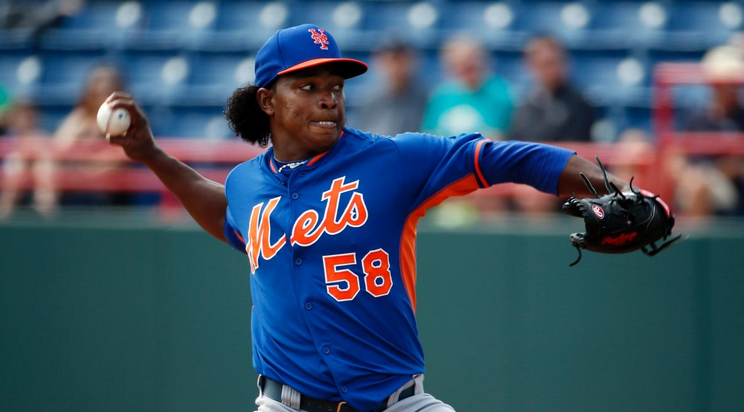