5. Ian Kinsler
Anyone who has seen Kinsler’s home/road splits should find his move from Texas to Detroit pretty horrifying. Not stealing as many bases as in the past either, although reportedly lost weight for the move back to the lead off position.
Projected stats for 2014:
R:93 HR:17 BA:269 RBI:71 SB:22 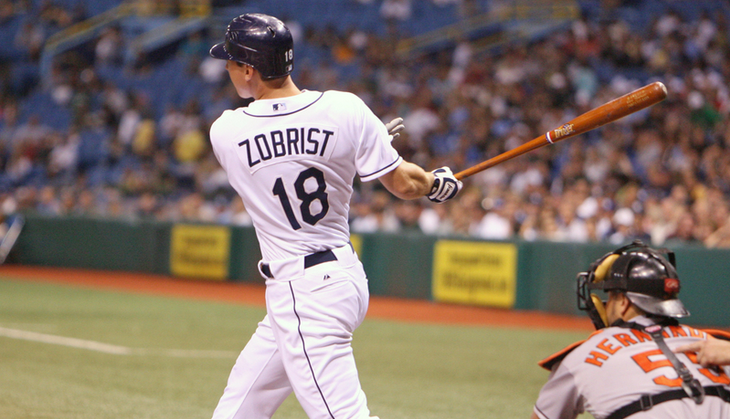 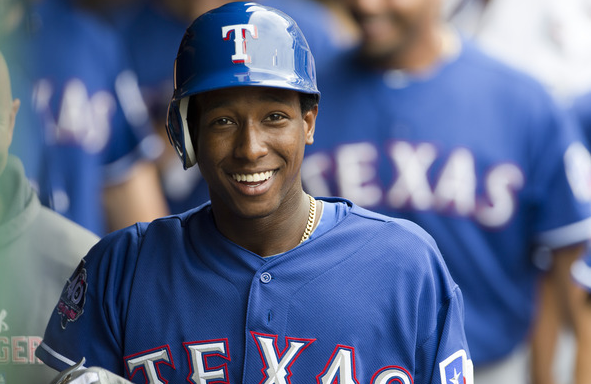