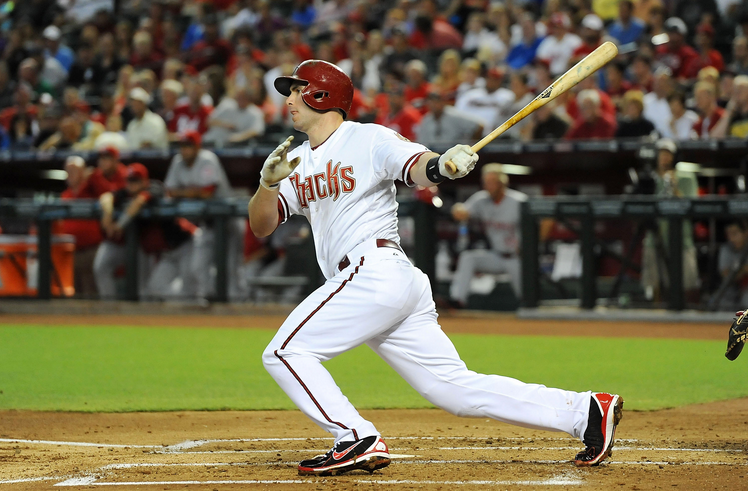 6. Buster Posey
One of the harder players to project because of his move full time to first base from catcher. These stats may be a tad conservative.
Projected stats for 2014:
R:80 HR:19 BA:308 RBI:87 SB:1 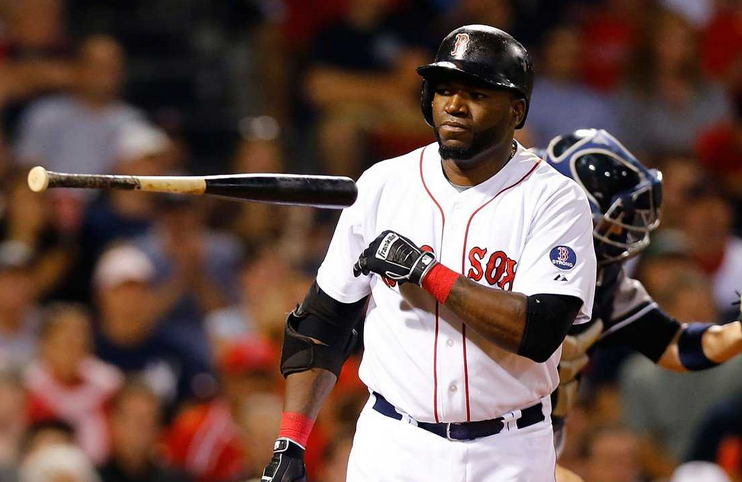 11. Joe Mauer
Great player in real life and great fantasy value at catcher, in which he is still eligible. Just not enough pop or speed for the first base elite.
Projected stats for 2014:
R:78 HR:13 BA:319 RBI:86 SB:5

Worth a flyer: Ryan Howard and Mark Teixeira
Once fantasy stalwarts, the still very well-remunerated duo are just as likely to disintegrate into dust and tears as they are to provide your squad value. However, if things break right, 30+ homers with 100+ RBIs isn’t out of the question for either. Probably worth a late round pick and stash.