The Red Sox began as the American League’s most successful franchise, with Cy Young and Jimmy Williams leading them to a World Series in 1903 and a pennant in 1904. They won four more World Series during the ‘10s thanks to Tris Speaker, and later in the decade a star pitcher who could also mash at the plate named Babe Ruth.

In 1919 Red Sox owner and Broadway theater producer Harry Frazee sold Ruth to the New York Yankees, and that ushered in twenty years of ineptitude. (Freeze also sold many of the Red Sox’s other good players to his hometown Yankees.) 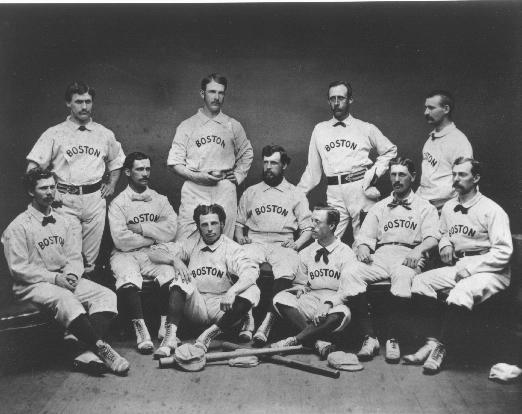 With a lineup sporting Ted Williams, Dom Dimaggio and Jimmie Foxx, the Red Sox started to get good again in the late thirties. However, World War II killed their momentum and it wasn’t until ‘46 that they made the World Series — only to lose to St. Louis and feed in to the theory that had been cursed by Ruth’s sale.

They remained fairly competitive during the rest of Williams’ career, but never really sniffed another World Series. The Sox struggled in the decade following Williams’ retirement and then, seemingly out of nowhere, advanced to the 1967 World Series behind Carl Yastrzemski, only to be bridesmaids to St. Louis again. There was another World Series loss in 1975, and devastating one game playoff defeat to the Yankees in 1978.

By the time the ball trickled through Bill Buckner’s legs, costing the Red Sox the 1986 World Series, even a skeptic would have to acknowledge there might just be something to the Curse of the Bambino. Finally in 2004 Pedro Martinez, Manny Ramirez, Curt Schilling and a band of self described “idiots” led the Red Sox to a World Series victory, this time defeating the Cardinals. With the curse broken, Schilling and Josh Beckett powered the squad to another World Series win in 2007 and the team remained competitive until 2012, when they finished in last place in the AL East. 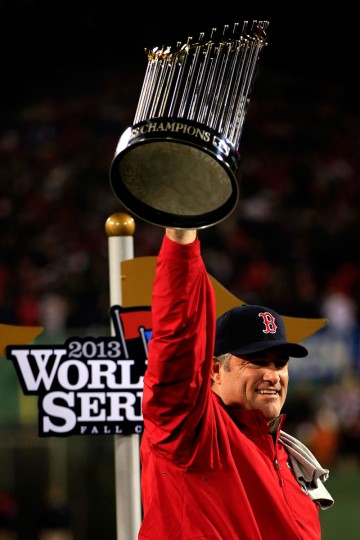 However their quick descent to the cellar was short-lived. Free agent additions Koji Uehara, Shane Victorino and Mike Napoli  — and the reemergence of mainstays Jacoby Ellsbury and John Lackey — led the Red Sox back to the top of American League East in 2013, and they went on to defeat their nemesis Cardinals and capture their third World Series of the twenty-first century. Not bad for a team which had spent so much of the previous century in the depths of one of sport’s most famous curses. 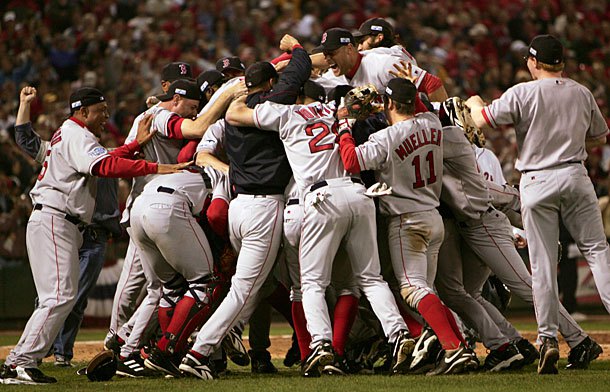