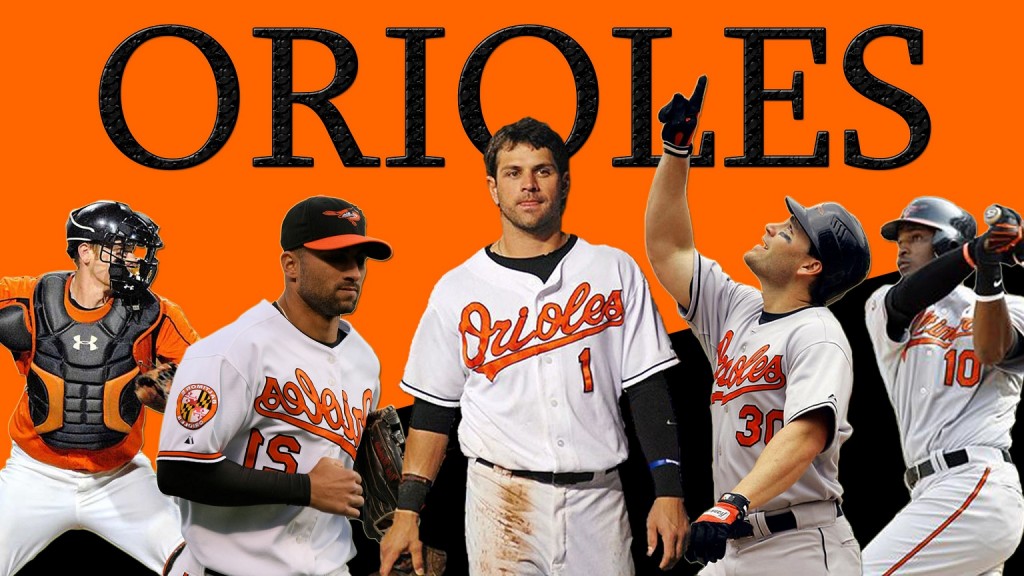 The Orioles’ franchise began in 1894 as the Milwaukee Brewers. Since 1954 they’ve been the Baltimore Orioles. The play in the American League East and their home park in Camden Yards in Baltimore, Maryland.

The franchise’s Milwaukee phase was brief and unsuccessful, and in 1902 they moved to St. Louis where they became the Browns. They were pretty lousy during their 51 years in St. Louis, with the exception being a period in the early twenties, in which their George Sisler/Ken Williams led team was highly competitive but never quite good enough. In 1944 they won an American League pennant thanks to World War II having diluted baseball of much of its talent.

Their time in St. Louis wasn’t a complete failure, however. They were a popular draw, often beating their much-better inner city rivals the St Louis Cardinals at the gate. Then there was Bill Veeck’s entertaining two year ownership of the club between 1951 and 1953, which included an at-bat by midget pinch hitter Eddie Gaedel and a controversial move to Baltimore after the 1953 season.

Veeck was actually pushed out as owner by the time the team reached Baltimore. And to further cut ties to the past, in 1954 the Orioles orchestrated a seventeen player trade with the Yankees that shed them of just about everyone who had ever played in St. Louis.

The Orioles struggled throughout the fifties, but emerged as a winner in the sixties. The finally broke through in 1966, behind a Triple Crown from Frank Robinson, and ended up sweeping Sandy Koufax, Don Drysdale and the Brooklyn Dodgers to win their franchise’s first World Series. 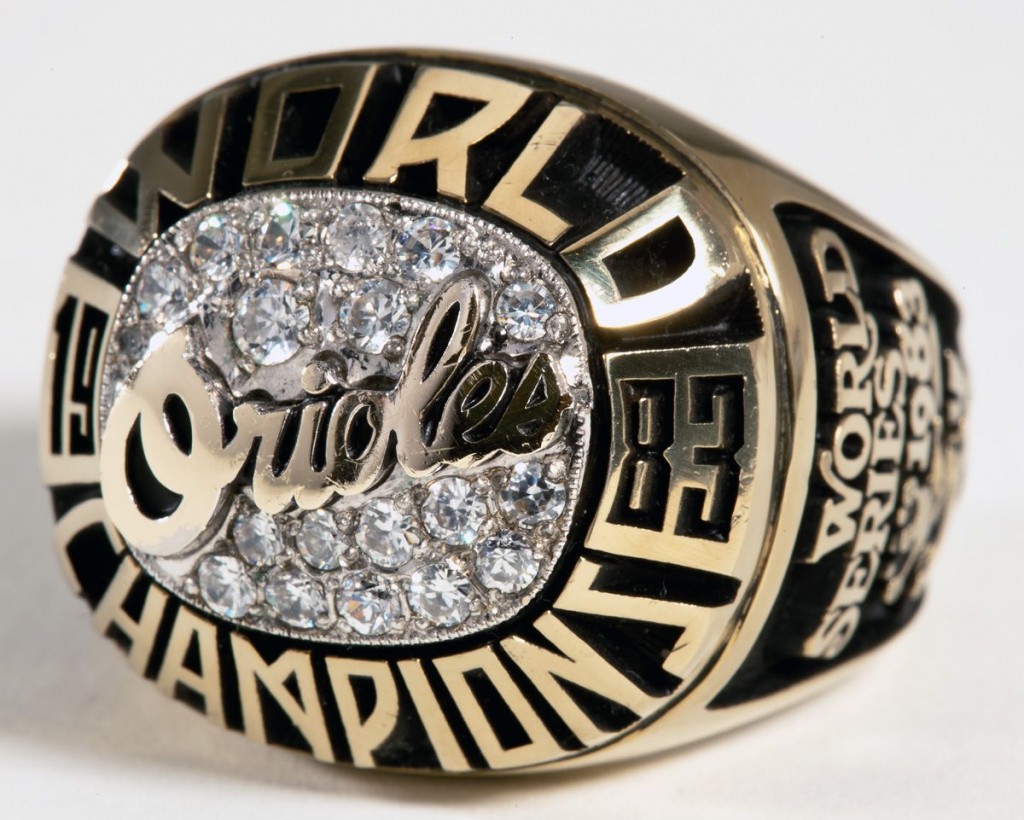 This was followed by almost two decades of perennial pennant contention thanks to manager Earl Weaver, who always promoted “The Oriole Way,” and stars such as Robinson, Brooks Robinson, Boog Powell, Jim Palmer, Eddie Murray and Cal Ripken Jr.

The club fell into a funk not long after winning the 1983 World Series with a team of aging veterans and haven’t posted very many winning seasons since. Exceptions to this were a nice run of regular season success between 1996 and 1997, behind the bats Rafael Palmeiro, Brady Anderson, Cal Ripken Jr., and Roberto Alomar and the arm of Mike Mussina. The Birds also won a surprising wild card spot in 2012 and followed it up with a winning season in 2013

Other Orioles highlights of the last thirty years include the opening of Camden Yards, with ushered in the new era of retro-classic ballpark design, and hometown boy and Oriole-for-life Cal Ripken Jr. breaking Lou Gehrig’s record for consecutive games played.