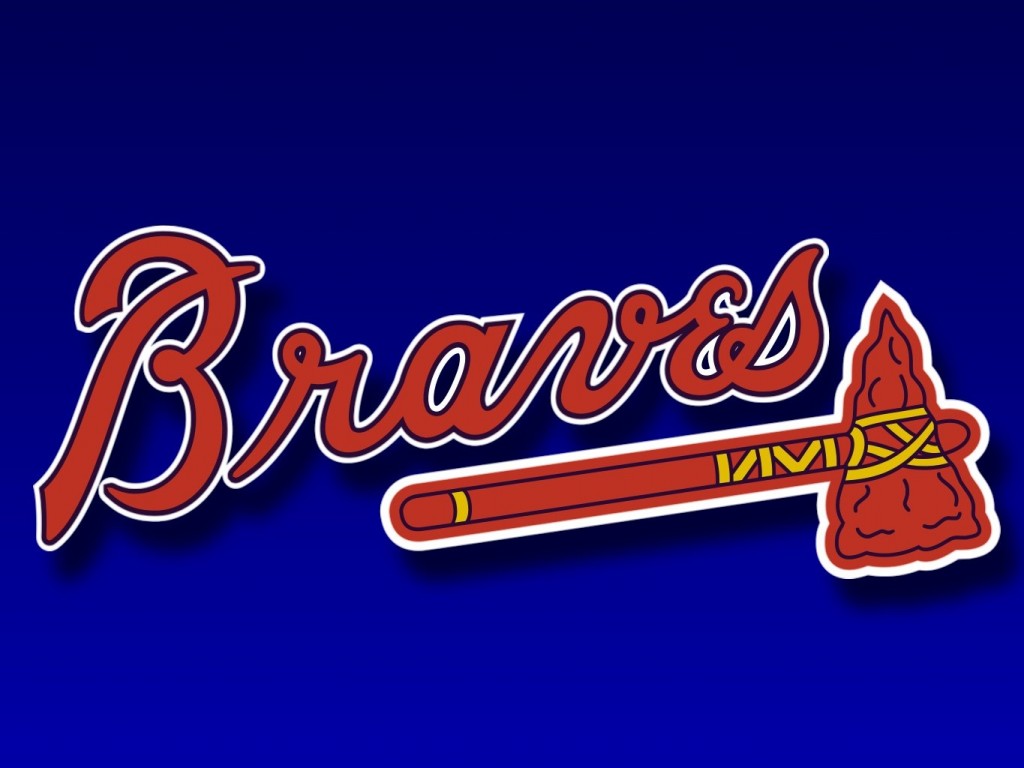 Founded as the Boston Red Stockings in 1870, the Braves are arguably the oldest continuous franchise in North American sports history. They are currently in the East Division of the National League and play their home games at Turner Field in Atlanta. Their team nickname is The Bravos.

Known as the Red Stockings and the Beaneaters during their first 42 years of existence, the then-Boston located franchise became the Braves in 1912. They hadn’t had much success in the World Series era, but in 1914 they had a “Miracle” season in which the overcome a 4-18 start to win the Fall Classic. Their next 38 years in Boston were pretty lousy, with the lone bright spot being their 1948 “Spahn and Sain and pray for rain” pennant winning team. 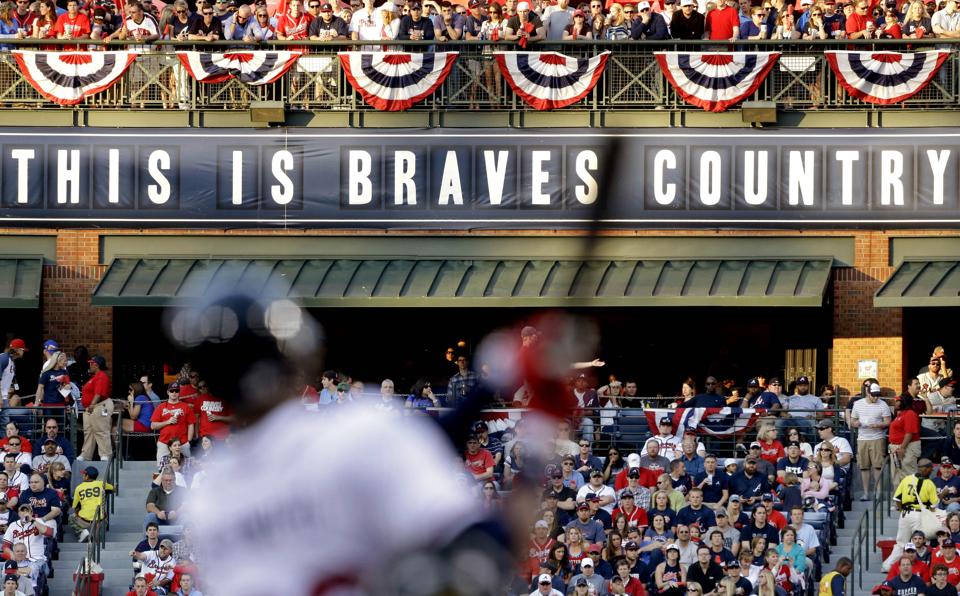 In 1953 the Braves spearheaded Major League Baseball’s move West by relocating to Milwaukee. The team was an immediate hit in both the stands and the standings and Hall of Famers Hank Aaron, Eddie Mathews and Warren Spahn leading the Braves to a pennants in 1957 and 1958 and their franchise’s second World Series win in ‘57.

The Braves never had a losing season during their time in Milwaukee, but they were never really a factor for the postseason during the 60s, and  in1966 the team moved to Atlanta.

Although they still had Aaron and Matthews (the only Brave to play in all three of the franchise’s cities) they struggled through most of their first 25 years down South. However, those years were notable for Aaron’s pursuit of the Babe Ruth’s all-time home run record and Ted Turner buying the franchise and rather arrogantly dubbing it “America’s Team” because its games would play on his national cable network WTBS.

1991 ushered in the golden era of Braves baseball, with Greg Maddux, Tom Glavine, John Smoltz and Chipper Jones leading them to an all-time record 14 straight division titles. Sadly for Braves’ fans this unprecedented run of dominance by Bobby Cox’s squad netted only the 1995 World Series, the third in franchise history.

The Braves had a brief playoff lull between 2006 and 2009.  However over the last few years they’ve developed and traded for a new generation of stars such as Jason Heyward, Freddie Freeman, Justin Upton, Andrelton Simmons and Craig Kimble.

With this new young core the Braves have made the playoffs three of the last four years, and in 2013 they won their division for the first time since their epic run between 1991 and 2005. But, being they Braves, they weren’t able to advance out of the first round in any of these post-season opportunities. 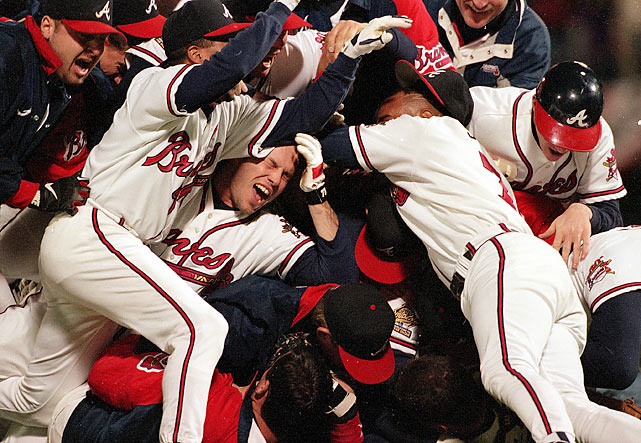 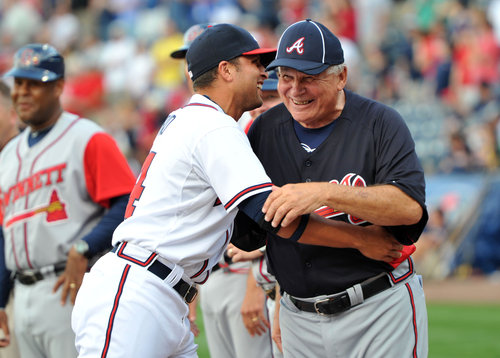