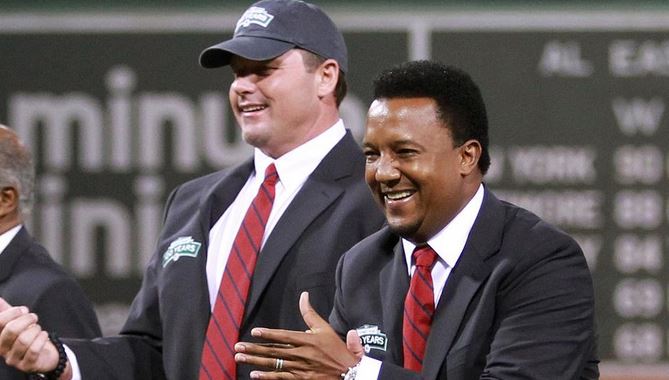 Pedro Martinez will almost certainly be elected to baseball’s Hall of Fame when he becomes eligible next year. If it was up to the three-time Cy Young award winner, Barry Bonds and Roger Clemens, two other giants of his era, would be joining him in Cooperstown.

Martinez spoke out about the pair on Thursday after he was inducted into the Red Sox Hall of Fame along with Clemens, Nomar Garciaparra and broadcaster Joe Castiglione.

“I think Roger, with all due respect to everybody that votes, I’ll have to say Roger and Barry Bonds are two guys that I think had enough numbers before anything came out to actually earn a spot in the Hall of Fame,” Martinez told ESPN Boston. “I’m not quite sure 100 percent how close they will be before all the things came out, but in my heart, if you asked me before any of that, I would’ve said, ‘Yes, 100 percent’ without looking back.

“It wasn’t just the individual performances,” he continued. “It was how they dominated the time that they came up and stayed in the big leagues until those things happened. I believe they have a legit chance, and I think, with time, the voters will take into consideration what they did previously.”

Bonds and Clemens have both, of course, been tied to PEDs. This has made Hall voters reluctant to punch their ballots even though their statistics put the pair among the game’s all-time greats. Clemens and Bonds have both been eligible for the Hall since 2013, but neither has received more than 38 percent of the vote. It takes 85 percent for induction.

Bonds admitted to a grand jury that he “unknowingly” took banned substances during his career. Clemens was named in the Mitchell Report as a PED user. However, he denied the allegations under oath. This resulted in him being prosecuted for perjury, a trial which ended in a not guilty verdict on six counts.

Clemens, for one, says he’s not letting the exclusion from Cooperstown get to him.

“I don’t know if it’s that important,” Clemens said after the Red Sox Hall of Fame ceremony on Thursday. “It’s not going to change me as a person. I tell people I’ve got bits and pieces of us there now. We go visit those people and they’re great to us, but it’s not something I sit up and worry about every day.”

Other players who have posted sure-fire Hall of Fame numbers but have been kept out of the Hall because of steroid ties or allegations include Mike Piazza, Sammy Sosa, Mark McGwire and Rafael Palmeiro. Despite never being named in a PED report or having specific steroid rumors attached to him, Jeff Bagwell  also appears to have lost Hall of Fame support because of questions about the era he played in and his muscular build.

Do you agree with Martinez that at least Bonds and Clemens should be enshrined? 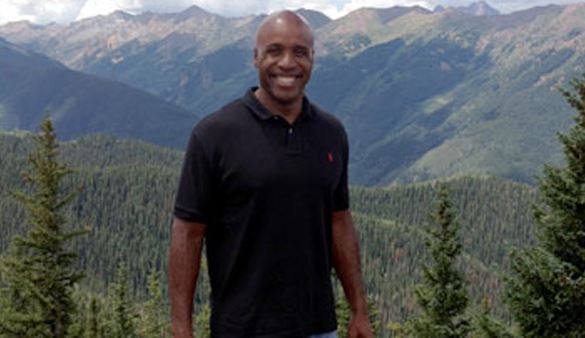