John Axford Joins the Pirates on a Waiver Claim 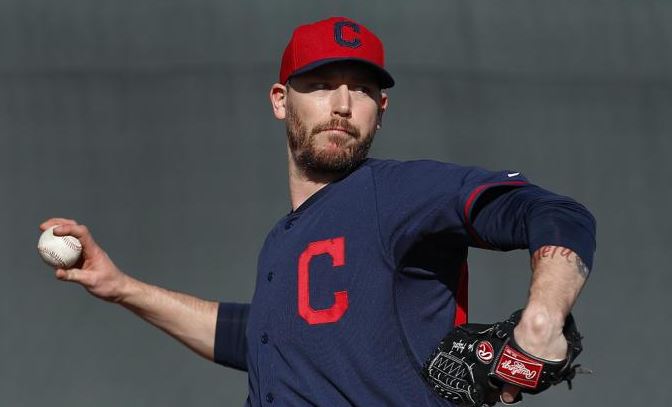 John Axford is headed back to the National League.

The relief pitcher, formally of the Cleveland Indians, was claimed on waivers by the Pirates earlier this week. Instead of pulling him back or working out a trade the Indians just let Pittsburgh have him. They will now be responsible for the remaining $1.1 million on the $4.5 million contract Axford signed with the Indians this offseason.

Axford began the season as the Indians closer. But he was ineffective and Cody Allen took over the ninth inning for the Tribe in May. Axford was decent in a set up role and had lowered his ERA to 3.14 before a bad outing, his last with the Indians, inflated it to 3.91.

Axford, 31, burst onto the scene in 2010 as a 27-year old undrafted free-agent for the Brewers, posting a 2.48 ERA and a 11.8 K per nine rate. The Canadian right-hander was even better in 2011, leading the league with 46 saves and finishing 8th in Cy Young voting. But he struggled in 2012, eventually losing the Brewers closer role.

Axford was traded to the Cardinals in the middle of the 2013 season and pitched well enough for St. Louis for the Indians to sign him to work the ninth.

That didn’t work out and now he is Pittsburgh, where he will be a setup man for closer Mark Melancon.