The Pittsburgh Pirates joined the National League in 1887. They are in the Central division and and play at PNC Park in Pittsburgh. Their team colors are black gold and white and they are often called the Bucs or the Buccos.

The Pirates were originally named Alleghenys, but their habit of stealing players from other teams in the 1890s garnered them the nickname “The Pirates.” The moniker was derisive at first, but the franchise decided to adopt it and made the official change in 1912.

Led by home grown star Honus Wagner, the Pirates dominated the National League after the merger in 1901, but didn’t win their first World Series until 1909. With the decline of Wagner and long time player manager Fred Clarke the teens were not kind to the Pirates.
Things began to turn around in the 20s, and Hall of Famers Pie Traynor, Max Carey and Kiki Cuyler helped the Pirates to the 1925 World Series title. 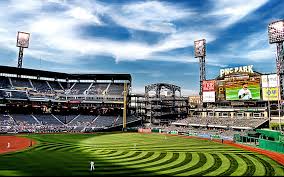 They reached another World Series in 1927, and seemed set up for more appearances with Hall of Fame Waner brothers, Lloyd and Paul, and whiz shortstop Arky Vaughan on the roster. However that group never again made the playoffs, despite some close calls. The team spent the post-war forties and most of the fifties deep in the cellar.

In 1960, a Pirates team featuring defensive whizzes Roberto Clemente, Dick Groat and Bill Mazeroski advanced to the World Series and Mazeroski won it one the only Game Seven walkoff home run in World Series history.

The Pirates next made the playoffs in 1970, in what would be four out five East Division titles. The 1971 team, which featured up and comers Willie Stargell,l Doc Ellis, Steve Blass and Al Oliver in addition to vets Clemente and Mazeroski, took the title over the Baltimore Orioles.

They would another division title in 1979 and Stargell, now the team’s greybeard, would led the franchise to their fifth World Series that season, again beating the Orioles.

The eighties were not a particularly good decade for the Pirates, but the nineties started quite well, with Barry Bonds, Bobby Bonilla and Doug Drabek pacing the team to the first of three straight East division titles in 1990. However they failed to advance out of the NLCS and by 1993 Bonds, Bonilla and Drabek were gone.

To say the Pirates then hit rock bottom is an understatement. What followed was twenty consecutive losing seasons, the most in North American professional sports history. The Pirates broke out of their notorious slump in 2013, making the Wild Card and advancing to the National League Division series, which they lost in five games to the St. Louis Cardinals. 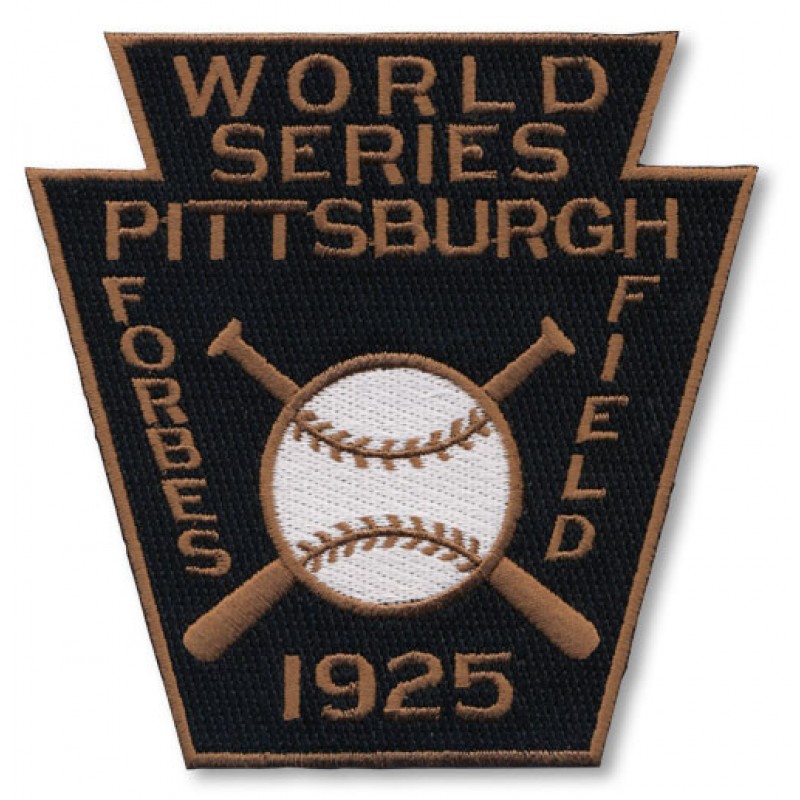 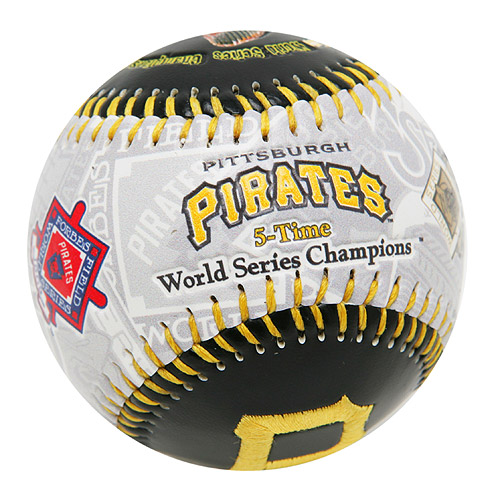