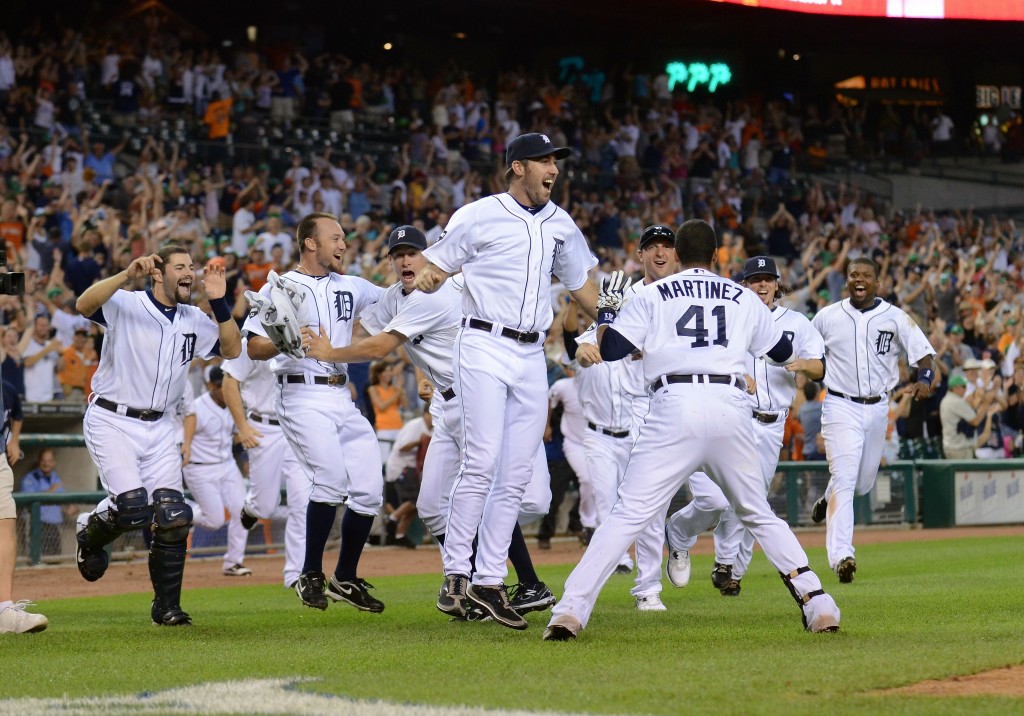 The Detroit Tigers are one of the eight original American League franchises, and the longest continuous one-name one city American League team. They are in the Central Division, play their home games at Comerica Park in Detroit, and their team colors are navy, blue, white and orange.

The Tigers came to be in 1894 as a charter member of the Western League, which the became the American League and was given Big League status in 1901. They struggle in their first few seasons. But the addition of Ty Cobb in 1905 vaulted them to the top of the American League, winning three straight pennants between 1907 and 1909 but losing each time in the World Series. Cobb remained their star — and eventually their manager — until 1925, and while the team was usually competitive, they never made the playoffs. 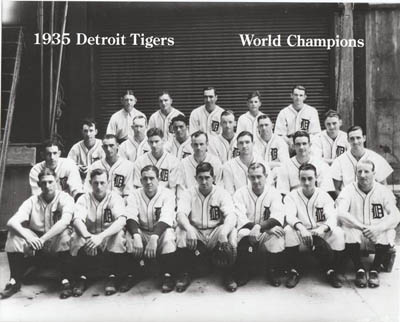 After a bunch of lean post-Cobb years, The Tigers won a pennant in 1934 and a World Series in 1935, behind veterans Charlie Gehringer and youngsters Hank Greenberg and Schoolboy Rowe. That trio was still around for a loss in the 1940 World Series and Greenberg got back from World War II in time to help the Tigers to a 1945 Fall Classic victory.

The Tigers inexplicably waived Greenberg after the 1946 and the team struggled through most of the 50s. They started to get good again in the sixties, led by Al Kaline, Norm Cash and eventually Denny McLain and Mickey Lolich. In 1968, McLain’s thirty-one wins propelled them to a third World Series, a seven game classic over the St. Louis Cardinals and Bob Gibson. Their aging core got one last shot at the postseason in 1972 but lost to the As in the American League Championship Series.

Soon Kaline, Cash and Lolich were gone and the next decade was a lean one for the Tigers. Then in 1984 a team led by a new young core of Alan Trammell, Lou Whitaker, Lance Parrish, Kirk Gibson and Jack Morris started the season 35-and-5, won 104, and captured the World Series with only one postseason loss.

While this should have lead to more good things, the next two decades were quite forgettable for the franchise, including a record 119 loss season in 2003. In 2006 they made a rather surprise trip to the World Series, losing to St. Louis.

Behind the bat of Miguel Cabrera and the pitching of Justin Verlander and Max Scherzer, the Tigers have won three straight division titles between 2011 and 2013. However they haven’t been able to add a fifth World Series to the ancient franchise’s trophy case. 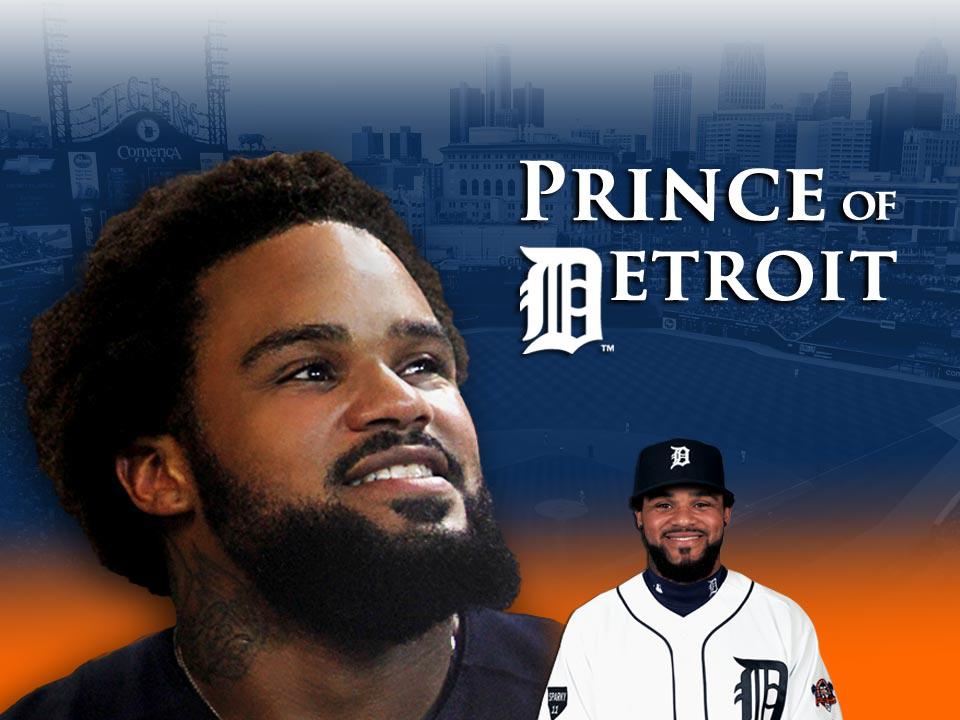