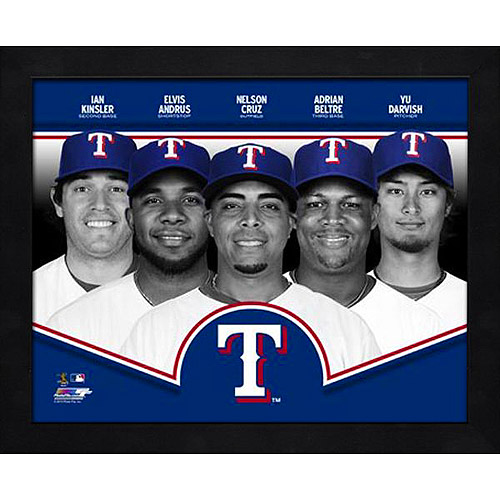 The Texas Ranger franchise has been playing in the American League since 1961. They are in League’s Western Division and their home stadium is Rangers Ballpark at Arlington in Arlington, Texas. Their team colors are red, white and blue.

When the Washington Senators left Washington DC for Minnesota in 1960, Major League baseball faced a dilemma. The real senators in our nation’s capital had began to make noise about revoking baseball’s Sherman anti-trust exemption and to pacify them the league added two expansion teams for the 1961 season, including a new squad called the Washington Senators. For the purpose of continuity, these Senators 2.0 had no relationship with the original Senators, who had taken their records and history with them to Minnesota. 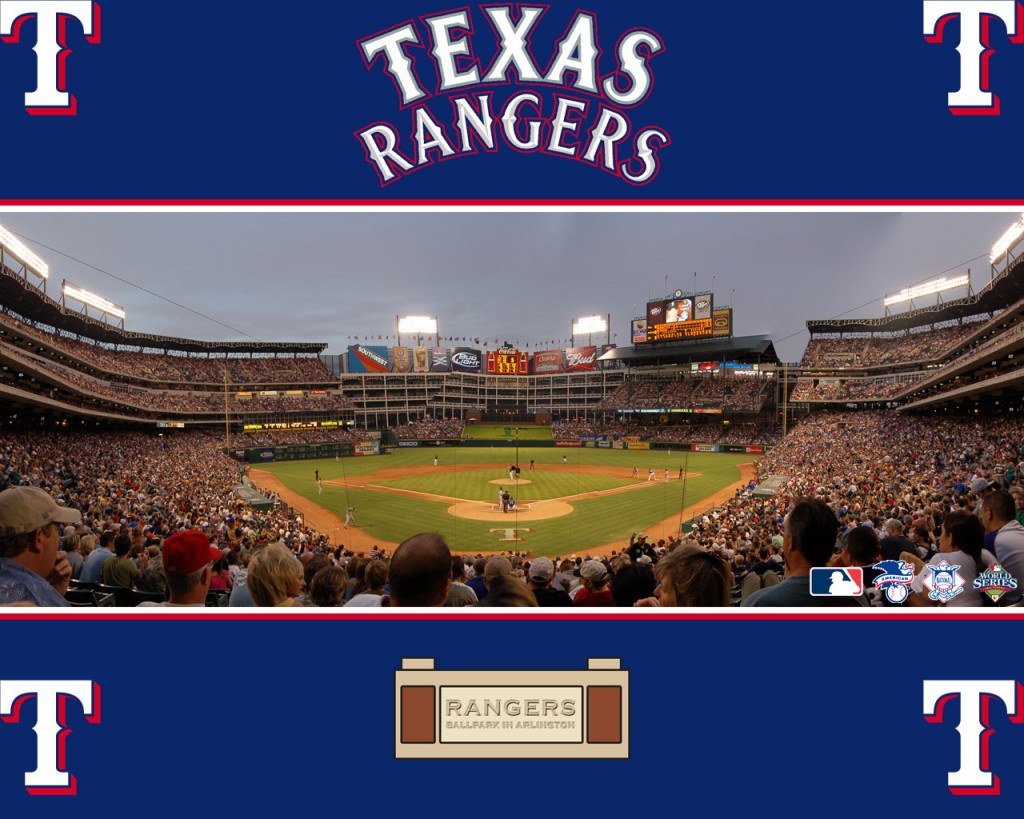 But it’s safe to say the Senators did retain their DC predecessors penchant for being awful and  theylost a hundred or more games in each of their first four seasons. Things did start to pick up for Senators in the late sixties, thanks to their mammoth six foot seven inch first baseman Frank Howard, who established himself as the premier power hitter in the American League during that time period.

In 1969 hitting legend Ted Williams made his managerial debut and the Senators posted their first ever winning season. The success, however, was short lived and the club went right back to their losing way in 1970. Financial difficulties and poor attendance forced team owner Bob Short to sell the team to a group of investors based in the Dallas area and in 1972 they were rechristened the Texas Rangers.

The Rangers promptly posted back-to-back hundred plus loss season. But a young core of Toby Harrah, Jim Sundberg, ‘74 league MVP Jeff Burroughs and ‘74 rookie of the year Mike Hargrove would lead the team to  awinning record in their third season in Texas. These players, plus ace Ferguson Jenkins, would make up much of the nucleus of some pretty good Rangers teams in the late seventies.

The eighties were an utterly forgettable decade for the Rangers who only posted two winning records during the ten year stretch. The squad started to get the look of a contender in the mid nineties, thanks to young stars Ivan Rodriguez and Juan Gonzalez. The Rangers won their first ever division title in 1996 and followed it up with AL West crowns in 1998 and 1999. 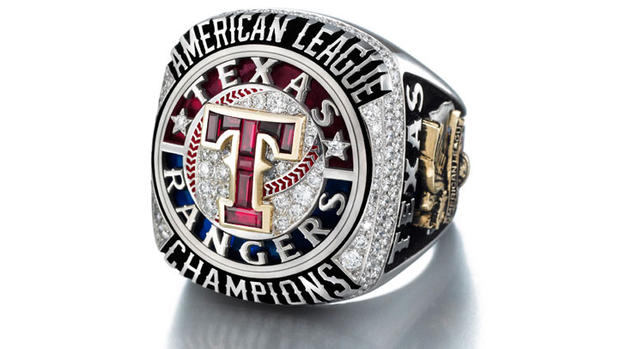 2001 brought free agent prize Alex Rodriguez and new expectations. However A-rod’s three years in Texas were a huge disappointment, in terms of team success, and Texas struggled for most of the rest of the decade.

By 2009 Josh Hamilton, Ian Kinsler and CJ Wilson were emerging as stars and the trio helped to push the team to their first World Series in 2010, a four games to one lose to the San Francisco Giants. They would make it back-to-back AL pennants in 2011, this time falling in seven to the St. Louis Cardinals in one of the most dramatic Fall Classics ever played. Texas would reach the wild card and the wild card play-in game in 2012 and 2013, respectively, but remain a franchise without a World Series victory 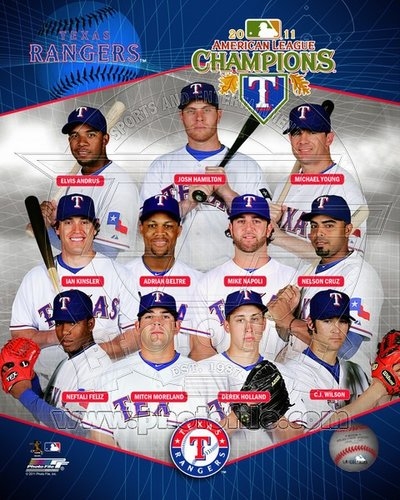