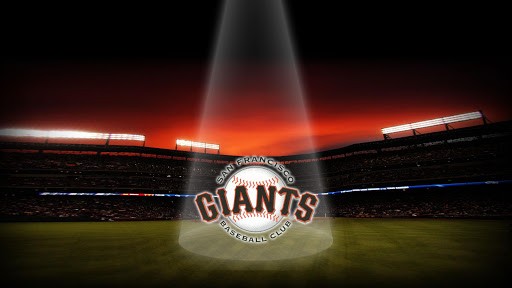 The Giants entered the National League in 1883. They are currently in the West Division and play their home games at AT&T Park. Their team colors are black, orange and cream.

The Giants were originally based in New York, and started there as the Gothams. They became the Giants in 1885, and won back to back National League Championships in 1888 and 1889. They next saw success at the beginning of the World Series era, winning the title in 1905, behind the pitching of Christy Mathewson and Joe McGinnity, after boycotting the 1904 Fall Classic because player/manager John McGraw didn’t believe the upstart American League was up for the challenge.

McGraw was forced to eat those words when the Giants lost three straight World Series between 1911 and 1913 and then another in 1917. McGraw was still on the bench in 1921 when Hall of Famers Frankie Frisch and High Pockets Kelly helped the team to four straight World Series appearances, including back-to-back wins in 1921 and 1922.

The Giants were also quite good in the thirties. However the Mel Ott and Carl Hubbell-led team were only able to win the ‘33 World Series, losing in the Fall Classic in 1936 and 1937.

The team was next heard from in 1951, when Bobby Thomson’s famous shot-heard-round the world catapulted them into a World Series they ended up losing to the Yankees. They would be world champions in 1954, with Willie Mays leading the way. But then the team slumped badly in on both the field and at the gate after the 1957 season the Giants moved west to San Francisco. 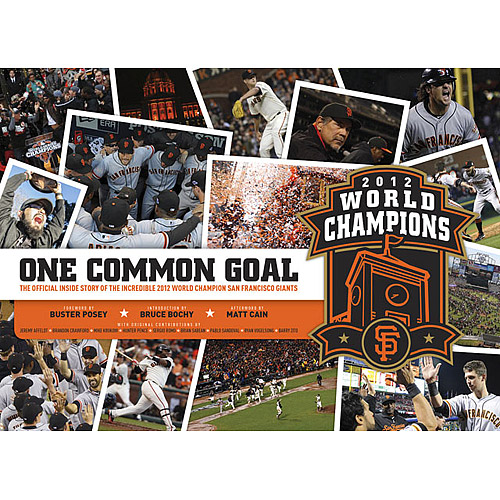 With Mays still in tow, the now-San Francisco Giants added sluggers Willie McCovey and Orlando Cepeda. They lost the ‘62 World Series, had a long string of second place finishes, and lost in playoffs in 1971, Mays last chance at a second title.

The Giants would rather forget the rest of the seventies, as well as most of the eighties. Will Clark did power them to the 1989 World Series, which they lost to their cross bay rival A’s in a matchup that was delayed ten days because of an earthquake. With new star Barry Bonds, the Giants won 103 games in 1993 but still missed the playoffs.

The post-Bond era has been also quite good to the Giants with Buster Posey, Matt Cain and Tim Lincicum leading the team to World Series wins in 2010 and 2012. The Giants have more Hall of Famers than any other franchise. 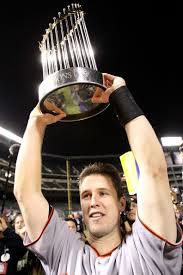 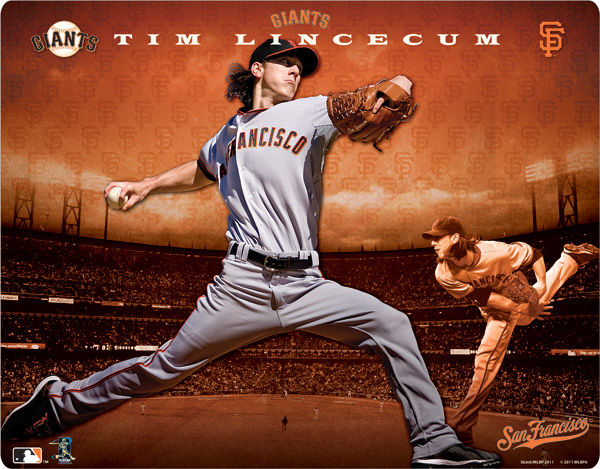