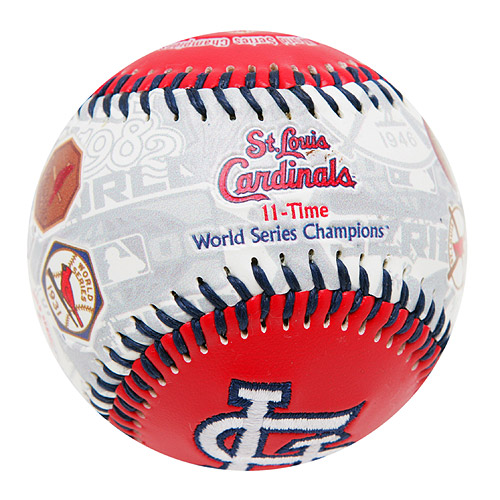 The St. Louis Cardinals have been playing baseball in the National League since 1892. They are currently in the Central Division, their team colors are red, navy and white and they play at Busch Stadium. Their team nicknames include The Redbirds. 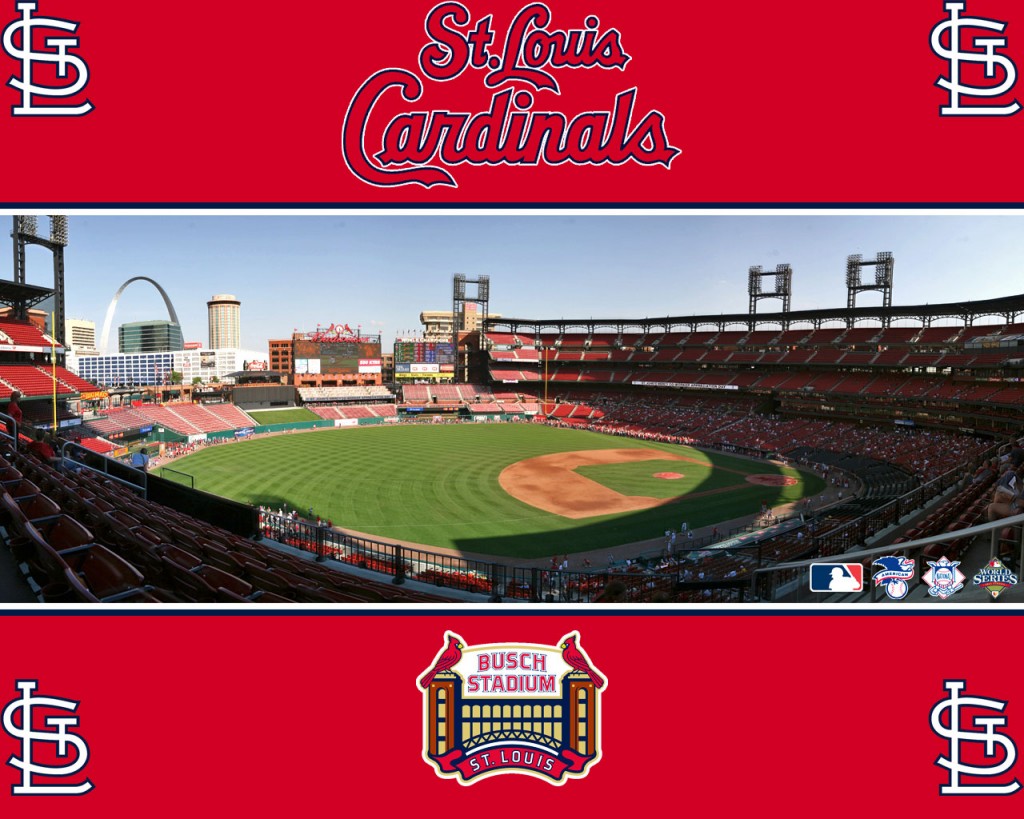 St. Louis had been one of the more dominant teams in the American Association but it took the franchise quite a bit of time to adjust to National League ball and the Cardinals only posted five winning seasons from 1892 to 1920. Their fortunes began to change in the twenties, thanks in large part to their Hall of Fame second baseman Rogers Hornsby.

When St. Louis won their first World Series in 1926, Hornsby was not only their star hitter but also the team’s manager. Hornsby had replaced Branch Rickey, who had been the manager the year before and had been bumped up to the front office. As general manager, Ricky revolutionized the use of the minor leagues by developing feeder “farm” teams that would be affiliates of the major league club, rather than independent actors. This innovation would give the Cardinals a competitive advantage for years to come.

During the thirties, Dizzy Dean, Frankie Frisch and the rest of the Gashouse Gang won a couple World Series for the Cardinals. Stan Musial made his debut for the Redbirds in 1941 and powered the squad to world championships in 1942, 1944 and 1946. The Cardinals would win their next World Series in 1964, the year after Stan the Man retired, with now Bob Gibson and Lou Brock leading the way. Another title would come in 1967.

The Cardinals had some decent teams in the 70s, and Joe Torre and Keith Hernandez each won a MVP during the decade, but they never managed to make the postseason. In the 80s, the Cardinals were all about “Whitey Ball,” manager Whitey Herzog’s commitment to small ball and team speed. The strategy worked, as speedster such as Willie McGee, Ozzie Smith, Lonnie Smith, Vince Coleman and Tom Herr brought St. Louis a Championship in 1982 and National League pennants in 1985 and 1987. Mark McGwire’s record setting home run barrage of the late nineties put Cardinals baseball back in the spotlight after what had been uneventful decade.

Albert Pujols powered the squad to World Series wins in 2007 and 2011 and in 2013 the Cardinals won their fourth National League pennant of the decade, before falling to the Boston Red Sox in the World Series. 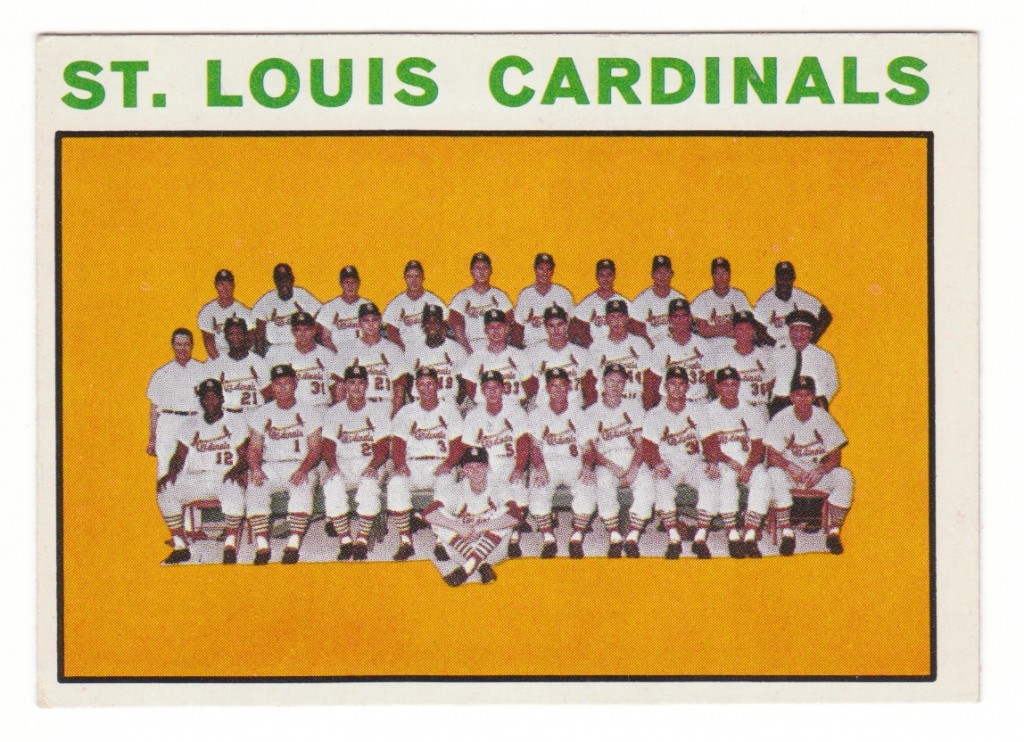