When a baseball player wins a championship or switches teams fans are more likely to buy his jersey.

That’s the lesson we can take away from the list of bestselling jerseys at MLB.com from this offseason, which is measured from October 31, 2013 to March 30 2014.

The biggest seller was Boston Red Sox’s slugger David Ortiz, whose number 34 Majestic jersey was up 932 percent from the same time period last year. His teammate Dustin Pedroia took the second spot, with his sales up 379 percent.

Jacoby Ellsbury, Robinson Cano and Prince Fielder all changed teams this offseason and made the top 20 list.

Rookie Yasiel Puig was also in the top 20, as were young stars Mike Trout, Manny Machado and Bryce Harper.

You can see the entire list below. So don’t buy any of these jerseys if you want to be original.

19. Yu Darvish Texas Rangers
Japanese import is popular on both sides of the pacific. 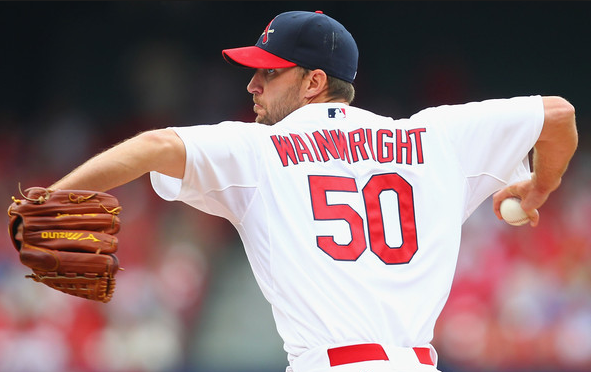 13. Miguel Cabrera Detroit Tigers
To be accurate, you have to buy it in XXL.

9. Robinson Cano Seattle Marines
Another team changer pops up on the list.

6. Andrew McCutchen Pittsburgh Pirates
Win an MVP and suddenly everyone wants your jersey.