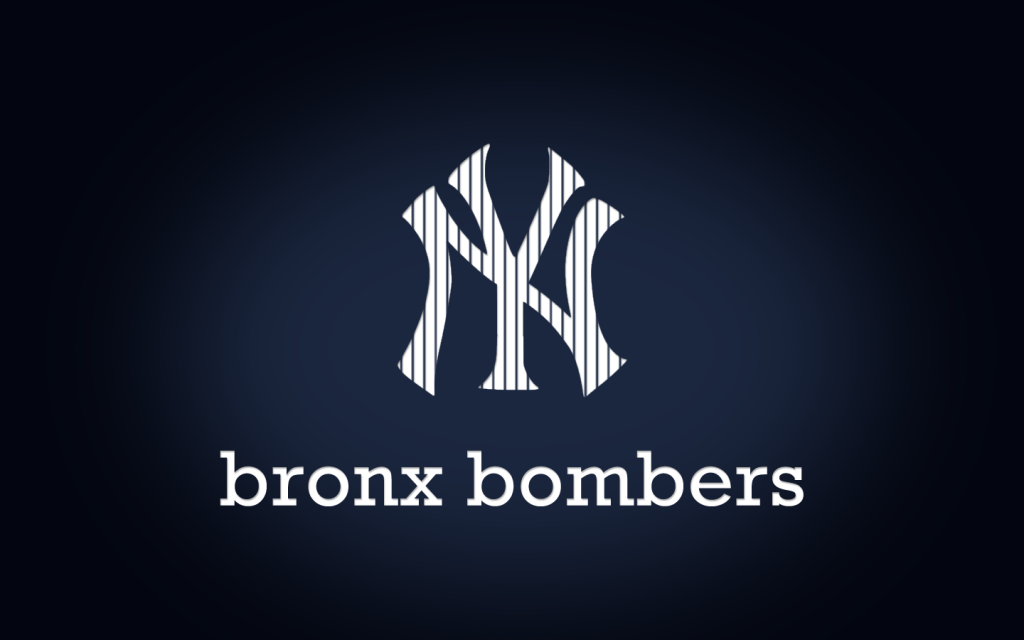 The Yankees entered the American League in 1901 as the Baltimore Orioles. They are currently in the League’s East Division and they play in Yankee Stadium in Bronx, New York. Their most popular nickname is “The Bronx Bombers.”

The Yankees roots are with the Baltimore Orioles (no relation to the current Baltimore Orioles) who were one of the original eight franchises. The Orioles struggled in their first two years and in 1903 they moved to New York, where they became the Highlanders.

The Highlanders had a few decent seasons during their first 15 years of existence, but were basically a second division team. That begin to change in the late teens, and then before the 1920 season the Yankees bought Babe Ruth from the Boston Red Sox in what would become the most famous and notorious trade in sports’ history.

The Yankees lost in the Fall Classic in 1963 and 1964 and with Berra retired, Maris traded and Mantle rapidly fading the team went through their worst decade since their early days.

Things started to look up again in the mid ‘70s, thanks to new owner George Steinbrenner’s willingness to spend millions in free agency. Big money signings Reggie Jackson and Catfish Hunter joined homegrown stars Thurman Munson and Rod Guidry to lead the Yankees to three straight championship between 1976 and 1978. The Jackson led-Yankees would add another title in 1981, but the rest of the decade was one of frustration as the Yanks never made the playoffs, despite the presence of stars Don Mattingly, Dave Winfield and Rickey Henderson.

In 1996 it was young stars Derek Jeter, Andy Pettitte and Bernie Williams leading the team to what would become the first of four championship in five years.

Jeter, Pettitte Mariano Rivera and Jorge Posada were the four players from that run still on the team when the Yankees won their most recent — and all-time record 27th — World Series title in 2009 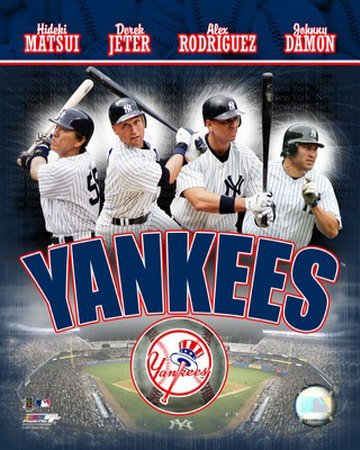 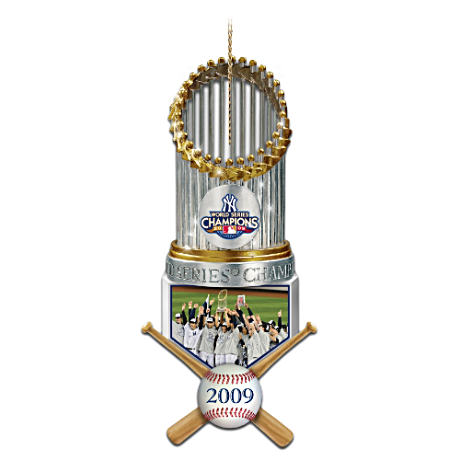