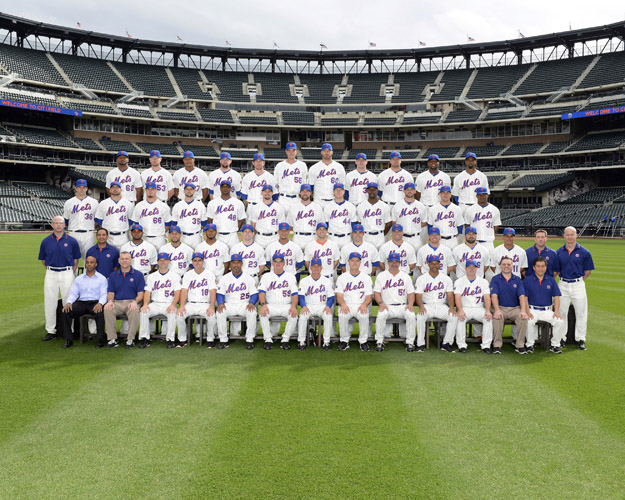 The New York Mets joined the National League as an expansion team in 1962. They are in the East Division and they play their games at Citi Field. Their colors are blue orange and white and their nickname is The Amazin’s.

With the departure the Giants and the Dodgers in 1957, New York went from having three teams to one. Realizing there was still a market for at least one more team in the Big Apple, attorney and businessman William Shea attempted to get an existing National League team to relocate to New York. When that didn’t work he set the wheels in motion to start a new baseball league centered around a New York franchise. That got the attention of MLB and they granted New York an expansion team that would begin playing in 1962, in part to ensure that this new league would never play. (It didn’t.) In order to appeal to Giants’ fans and Dodgers’ fans the Mets made their team colors orange (Giants) and Dodgers (Blue.) 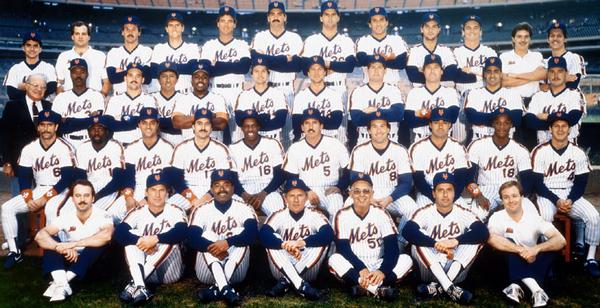 The Mets lost 120 games in their inaugural season didn’t come close to a winning season until 1969, when a team led by young pitchers Tom Seaver, Jerry Koosman and Tug McGraw finished the season by going 38-11, grabbing an improbable division title. The “Miracle Mets” then rolled through the postseason losing only one game on their way to their first World Series title.

The Mets hovered around .500 for the next four years, with their hitting not quite enough to support their stellar pitching staff. Despite a 82-79 record they managed to sneak into the playoffs in 1973 behind the slogan “You gotta believe and ended up reaching the World Series, which they lost in seven to As.

The Mets were cellar dwellers for the next decade, but broke out in the mid-80s with a potent mix of homegrown talent (like Doc Gooden and Darryl Strawberry) and veteran acquisitions (such as Keith Hernandez and Gary Carter.) In 1986 the Mets won 108, captured a thrilling World Series and looked be on the verge of a dynasty. However they only made the playoffs once more in the 80s, losing the NLCS in ‘88 to the Dodgers.

After a rough start to the decade, the Mike Piazza-led teams of the late ninties became quite competitive, culminating with a World Series loss to the crosstown Yankees in 2000. The Mets made next made the playoff in 2006, behind Jose Reyes and David Wright. But in 2007 they suffered one of the worst collapses in baseball history when they blew a seven game with seventeen left to the Phillies and missed the playoffs. It’s been downhill for the Mets since. 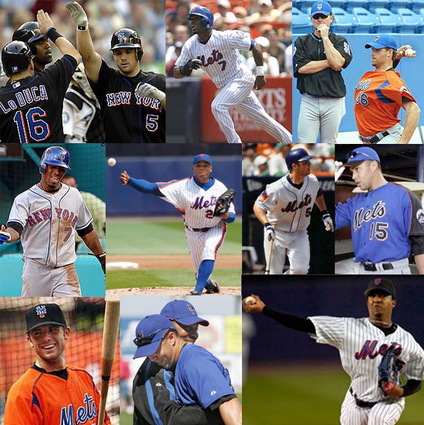 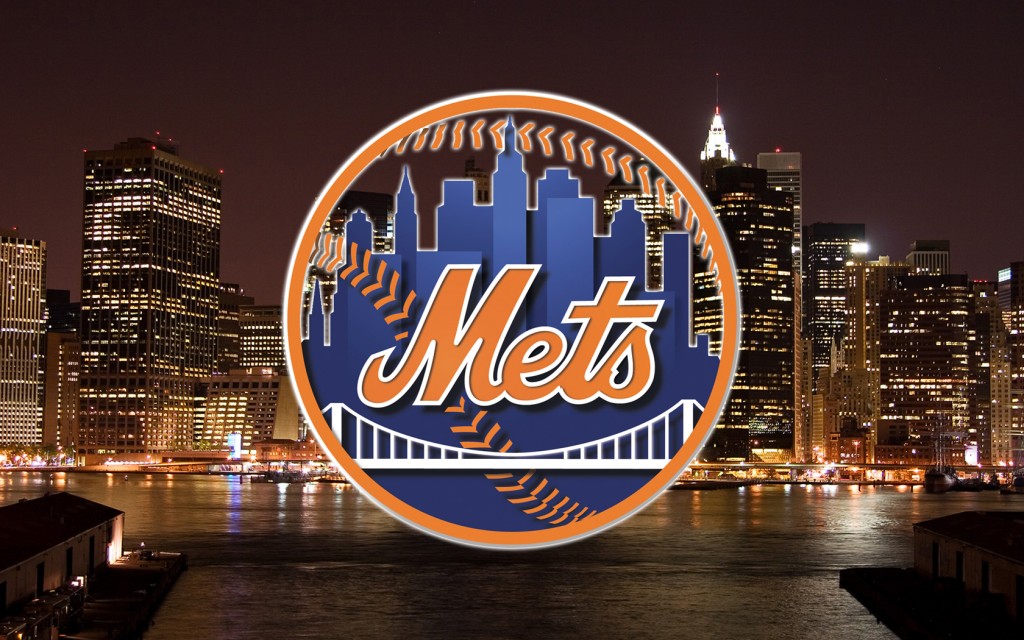