The Kansas City Royals joined the American League in 1969. They are in the league’s central division and have played their home games in Kauffman Stadium since 1973. Their team colors are royal blue, white and powder blue.

Kansas City had been left without a team when the As decamped for Oakland in 1967. Pressure from Missouri Senators — including a threat to end Major League Baseball’s antitrust exemption — convinced Major League Baseball they should quickly grant the city another team.  In 1969 the expansion Royals began play. After a rough first year, the Royals emerged as surprise contenders in 1970. The young club featuring John Mayberry and Amos Otis remained competitive, until taking a step back in 1974.

But 1974 turned out to be a watershed in Royals history, as it featured George Brett’s rookie year and the emergence of Hal McRae.

Brett, McRea, and pitcher Dennis Leonard would form the nucleus of the team that won three straight division titles between ‘76 and ‘78, losing each time in the playoff to the Yankees.

Further bolstered by young speedster Willie Wilson and closer Dan Quisenberry, the Royals finally broke through against the Yankees in the 1980 ALCS, only to fall to the Phillies in six in the World Series.

In 1985 it was Bret Saberhagen’s turn to add a youthful injection into the Royals core, and the Cy Young winner led the Royals to their first ever World Series victory, four to three over their interstate rival St. Louis Cardinals

For the next decade the Royals were fairly average, with highlights including Saberhagen’s second Cy Young in 1989, Brett becoming the only player to ever win a batting title in three different decades in 1990, and the exciting play of Bo Jackson.

But the wheels really came off in mid-nineties and the Royals only posted one winning record between 1995 and 2012, while suffering three humiliating hundred loss seasons. Although Kansas City didn’t make the playoffs in 2013, their 86 wins were the club’s most in twenty-four years and there is hope in Royal-ville that years and years of high draft picks may finally pay dividends. 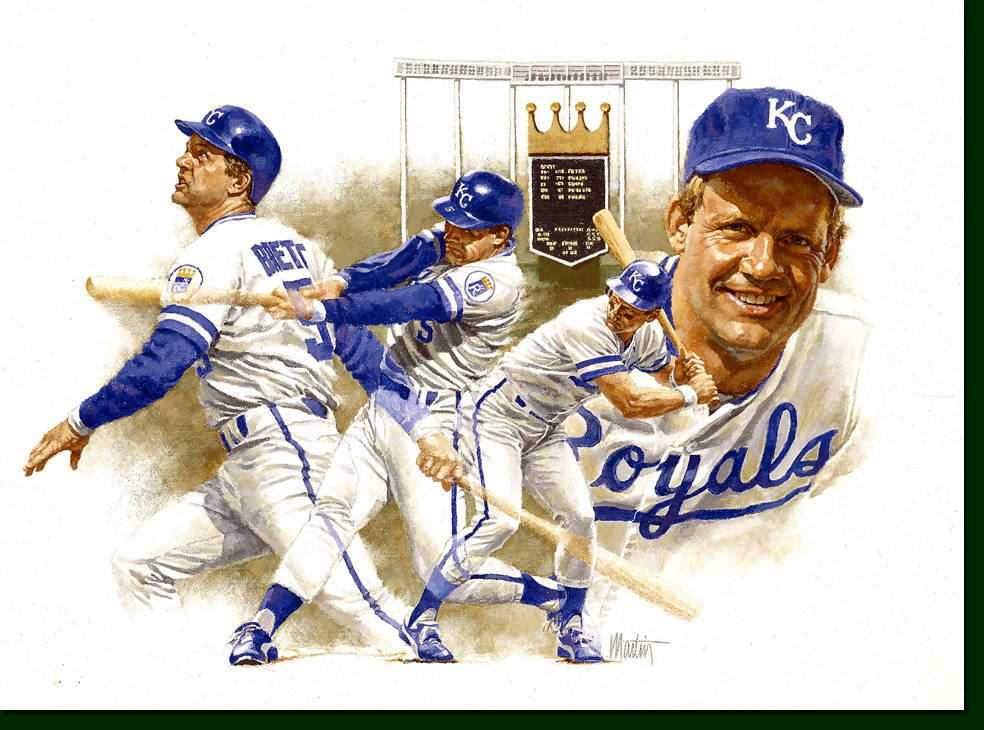 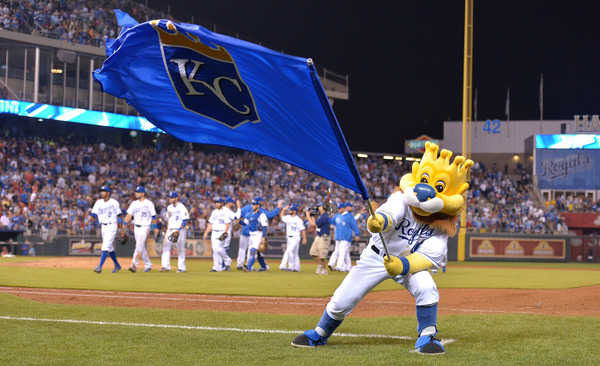