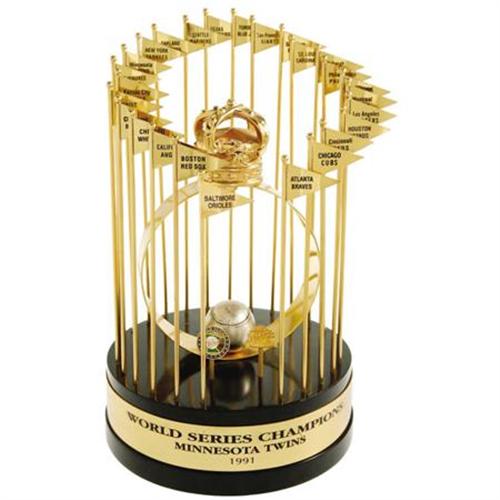 The Minnesota Twins joined the American League in 1901 as the Washington Senators. They are currently in the league’s Central Division and the play their games at Target Field in Minneapolis. Their colors are navy blue, red and white.

The origins of the Twins stretch back to the 19th century Western League, where they were the St. Louis Blues. In 1901 the Western League became the American League and in anticipation of the move to big league status the Blues were moved to DC where they became the Senators. They were absolutely dismal during their first decade, but the arrival of Walter Johnson in 1907 at least gave fans some hope. Hall of Famers Sam Rice and Goose Goslin joined Johnson in the twenties and Senators won their first World series in 1924 and followed that up with a pennant in 1925.

The Senators would remain competitive until 1933, when they won another pennant. But then the team went into a long steep decline and by the time they moved to Minnesota and became the Twins, after the 1960 season, they were regulars in last place. 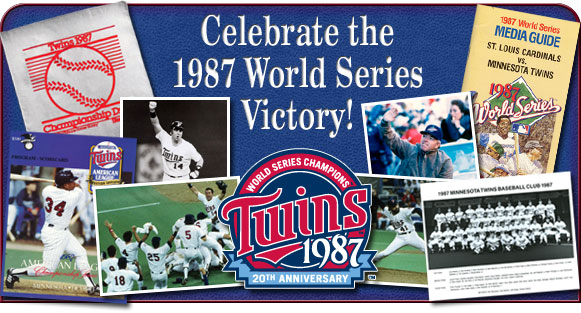 However the franchise did go West with some good young talent, including Harmon Killebrew, Bob Allison, Zoilo Versalles, Jim Kaat and eventually Tony Oliva. The team won 91 games in 1962 and then spent the next ten years either in or around first place. However they only made the World Series in 1965, and lost in seven to the Dodgers

Despite the hitting of Rod Carew and the emergence of Bert Blyleven the seventies were a bad decade for the franchise. Things got even worse in the first half of the eighties. Then, in 1987, a team featuring home grown youngsters like Kirby Puckett, Kent Hrbek, Gary Gaetti and Frank Viola surprised the baseball world and won the World Series. It wasn’t as much of a surprise when in 1991 another Puckett and Hrebek-led team captured another title.

A lean decade followed and the Twins were almost contracted out of baseball in 2002. However MLB ultimately decided to stay at thirty teams and the Twins justified their stay of execution by winning the Central Division that year. Thanks to players like Johan Santana, Torii Hunter, Justin Morneau and Joe Mauer, the Twins would win six division titles between 2002 and 2010, although failed to reach the World Series each time. 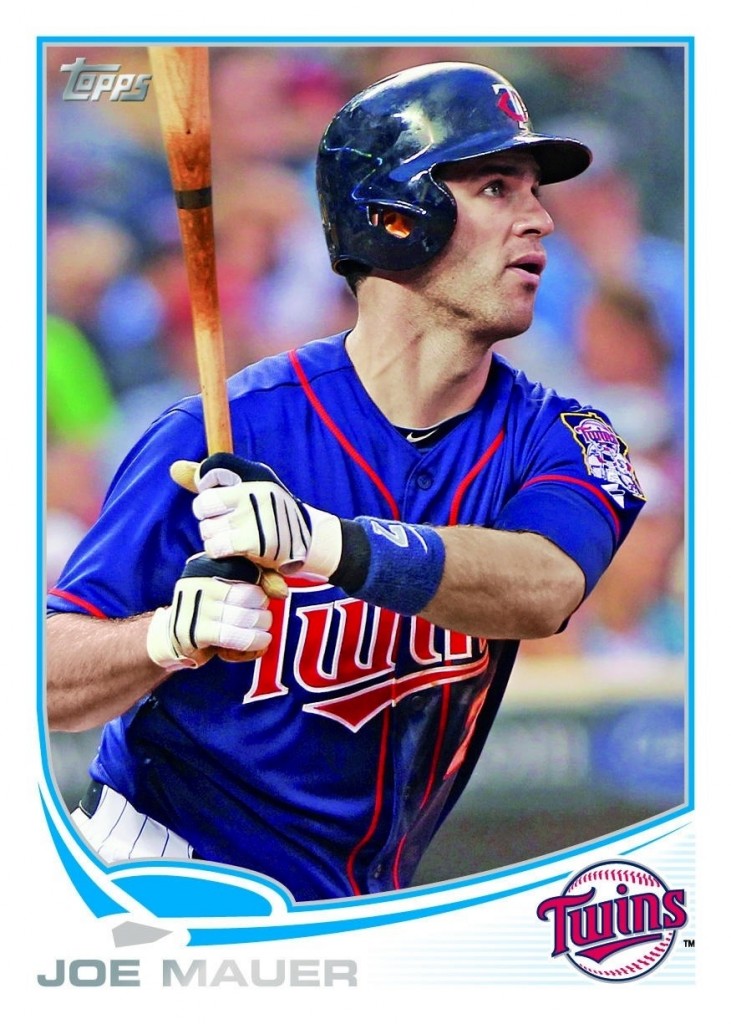 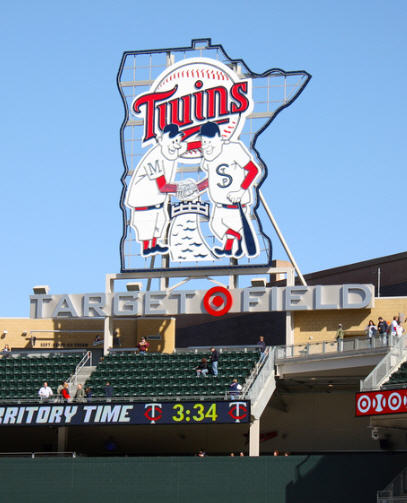