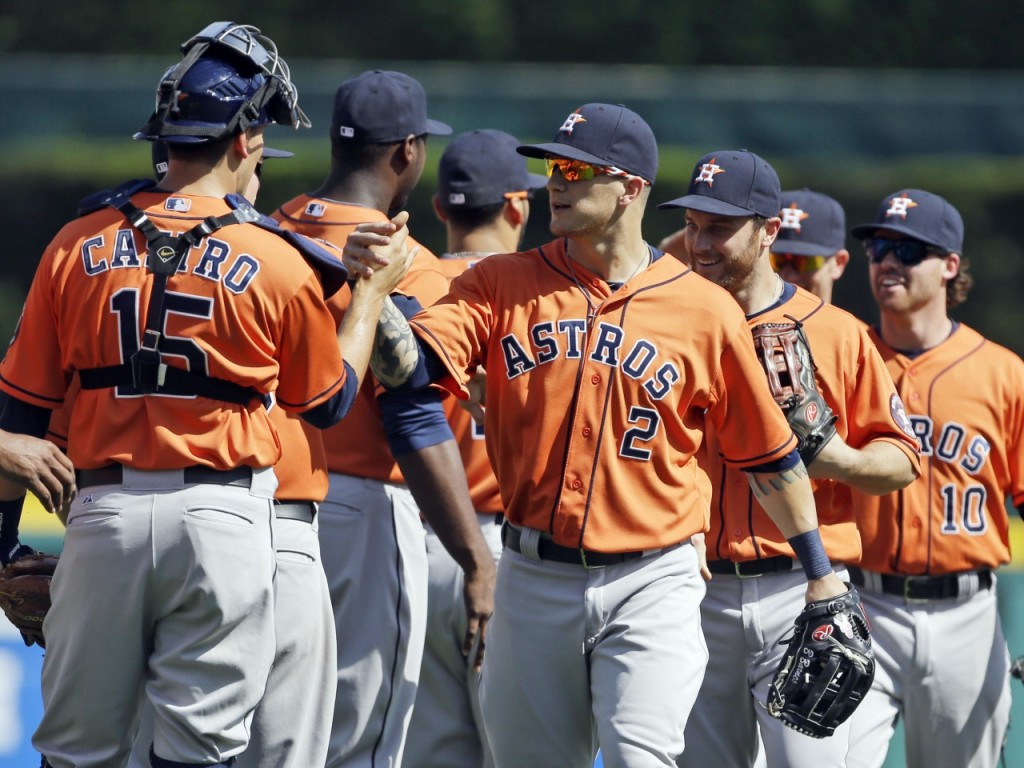 The Houston Astros joined the National League in 1962. They now play in the West Division of the American League. Their home park is Minute Maid Field in Houston, and their team colors are navy blue, orange and white. The team nickname is the ‘stos.

Houston had been a minor league town since 1888, and there had been efforts throughout the fifties to get a Major League team in the rapidly growing Texas city. A Houston ownership group made up of former politicians and oilmen forced Major League Baseball’s hand when they joined up with the upstart Continental League in 1960. Instead of competing with the new league — which ended up never playing a game — MLB incorporated some of its teams, including Houston.

The Houston franchise was initially called the Colt .45, but that was changed to the Astros in 1965 when the team began playing in the Astrodome. Despite featuring three good young hitters in Joe Morgan, Rusty Staub and Jimmy Wynn the early Houston teams were lousy and it wasn’t until 1972 that the Astros posted a winning record.

That was followed by more mediocrity throughout the ‘70s and the Astros remained best known for their unique stadium and bright orange uniforms. Things started to turn around in ‘79, thanks to a great pitching staff led by J.R Richards and Joe Niekro. Nolan Ryan joined the mix in 1980 and that was enough to propel the Astros to their first division title. They made the playoffs again in ‘81 and ‘86, losing in the first round each time. 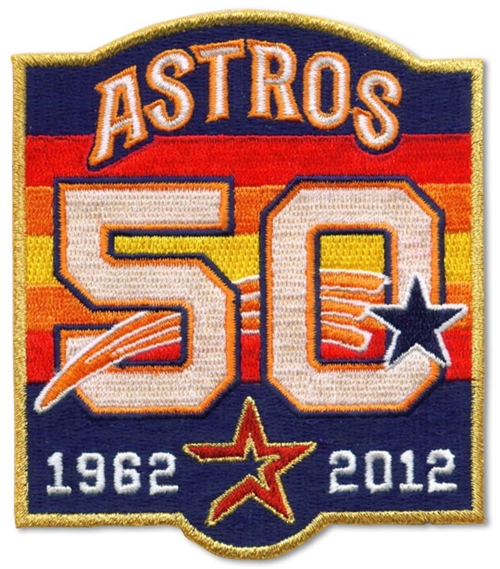 After ten lean years, the Astros of Jeff Bagwell and Craig Biggio emerged in the late nineties as one of the best clubs in baseball. However, division titles in 1997, 1998, 1999 and 2001 all ended in first round defeats. The 2004 team, which had a pitching staff of Roger Clemens, Roy Oswalt and Andy Pettite, in addition to the “Killer Bs” on offense, finally won a playoff series. Then in 2005 they made the franchise’s first World Series, only to be swept out unceremoniously by the Chicago White Sox.

It’s been downhill since then for the Astros, with the most notable thing to happen to the franchise is their move to the American League in 2013. The switch certainly didn’t improve their play, and they lost 111 games in their inaugural American League season, their third straight year with over 100 defeats. Although Astros fans can take comfort in the fact that better days are usually ahead when it can’t get any worse. 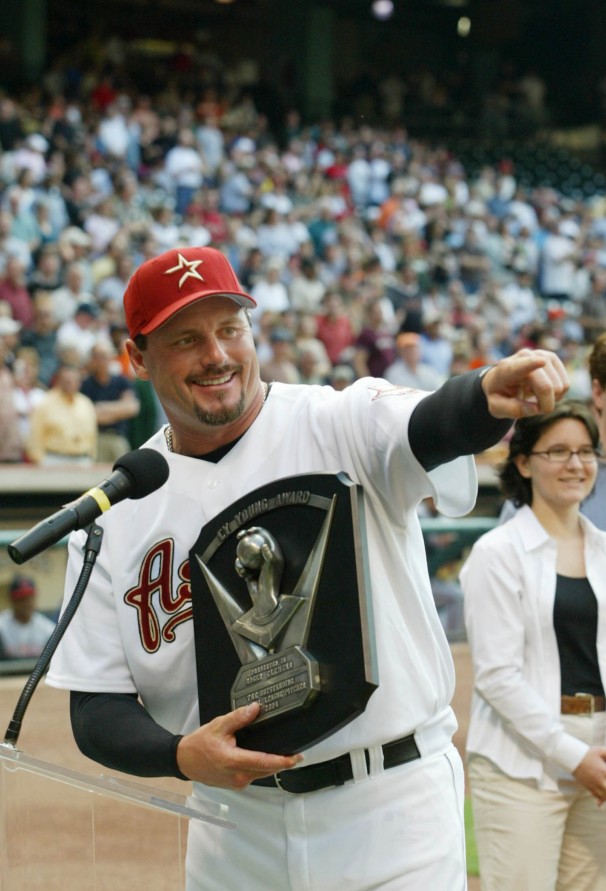 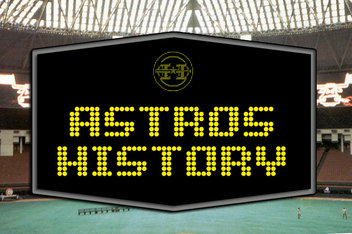