American League All Stars Vs. Who Should Make The Team 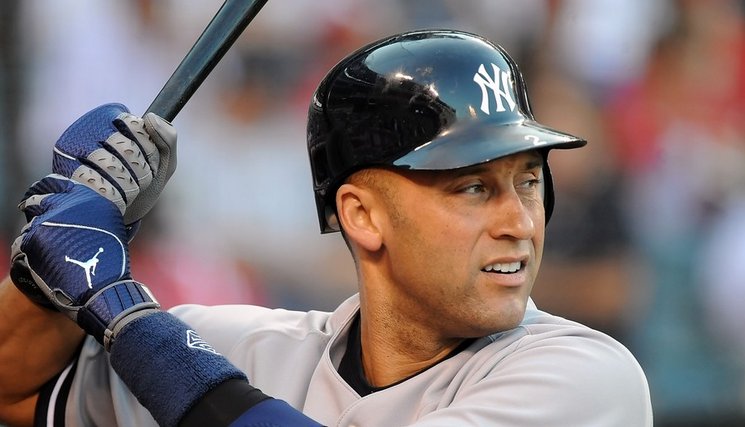 There hasn’t been any political-style attack ads in the American League campaigning for the All-Star game, like there has been over in the Senior Circuit. However there are a few interesting races. Are voters sending the correct American League starters to the July 15 match up at Target Field in Minneapolis, which will be the 85th All-Star game and the first in Minnesota since 1985?

Let’s go through each position and see if the correct player is in the lead to represent his league.

Catcher
Matt Wieters was recently shut down for the season with Tommy John surgery. Which was too bad because, at 28, the Orioles backstop was having the best season of his career and finally fulfilling the promise that had made him the top prospect in baseball five years. Although he won’t play in the game, he still has a pretty good lead in the voting over Brian McCann, who has struggled mightily in his first year in the American League. Derek Norris, who would be our choice even if Wieters was healthy, is in third.  If all was fair, Norris will end up atop the voting. He’ll likely be Wieters’ injury replacement if he isn’t.

First base
Miguel Cabrera is almost a million votes ahead of Jose Abreu here. While the Cuban rookie has been a revelation, this is about right. Because of a slow start, Miggy’s stats aren’t quite where they’ve been during his back-to-back MVPs of 2012 and 2013. However, they are still good enough to represent his league at his natural position, after spending the last couple years at third.

Second Base
We’re thinking Yankee fans aren’t contributing much to Robinson Cano‘s 400,000 vote lead over Ian Kinsler. While the six-time All-Star’s power numbers have declined since leaving the friendly confines of the Bronx this offseason, the rest of his game is still there. Kinsler is also having a really good year in a new home, and he’ll be a fine reserve for the team.

Shortstop
Derek Jeter‘s candidacy isn’t about his current stats, which aren’t particularly good. It’s about putting a legend on the field in his last year. Given that’s a pretty well established tradition, it’s surprising how close Alexei Ramirez is in the voting, trailing by a bit more than 200,000 votes and closing fast. Ramirez, who is having the best year of his career, would certainly deserve the start in a normal year. Maybe Jeter-and-Yankee-backlash will give the Cuban missile the nod in this abnormal one. 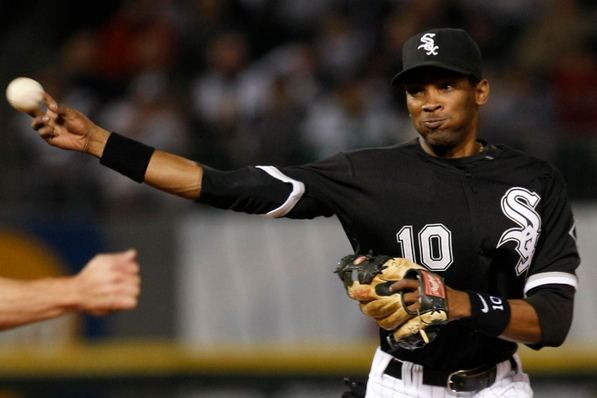 Third base
Full marks to voters to giving A’s third baseman Josh Donaldson, previously the most underrated player in baseball, a million vote lead over his closest competitor. It helps that Evan Longoria is having an off-year and Adrian Beltre an injury-plagued one.

Designated Hitter
Tough to argue against vote leader Nelson Cruz, who’s topping the league in homers and RBIs. Victor Martinez, who sits third, would be just about as deserving. David Ortiz, who’s in second, is still good, but may finally be showing signs of age-appropriate decline.

Outfielders
As it stands, Jose Bautista is about 350,00 votes in front of Mike Trout who’s about a million in front of Melky Cabrera. We’re calling Blue Jays shenanigans here not because Bautista doesn’t deserve to start — he does — but because nobody deserves to top Trout, ever. With Melky, whose stats are nothing special, the AL voters have their first real miss.  We’d go with Indians centerfielder Michael Brantley, who is all the way down at seventh despite his breakout year. 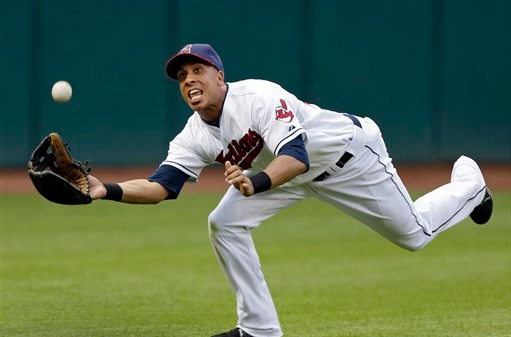