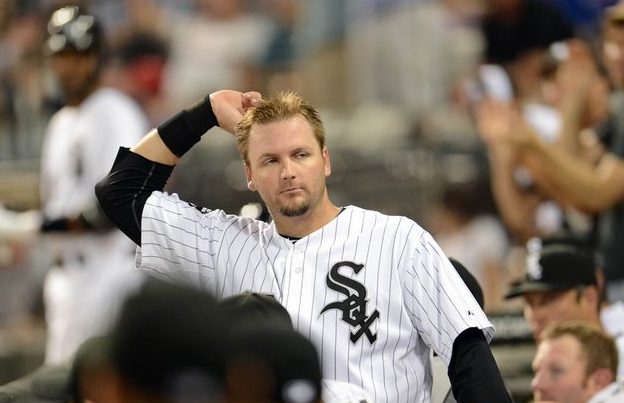 From Ty Cobb to Barry Bonds, baseball has a long tradition of jerks. The ten biggest current baseball jerks are below.

10. A.J. Pierzynski
Pierzynski used to be baseball’s leading jerk, and has been voted the most disliked player in the game by his peers numerous times. However, old age has mellowed the frosted-tipped catcher. He also keeps inexplicably getting better. Deal with the devil?

9. Bryce Harper
Maybe he’s a swell guy beneath the eye black and fauxhawk. Maybe. But even when he’s being funny (That’s a clown question, bro) he comes off as an entitled frat boy. He’s quite good, but he probably needs to be a little better to pull off all the attitude.

8. Brett Myers
Brett Myers, who was an amateur boxer as a teenager, was once arrested after punching his wife during an argument on a Boston street corner. Myers also had a volatile relationship with the press and once threatened to knock a beat writer out. We say “had” because the 33-year-old free-agent is currently unemployed. Maybe his jerkiness finally caught up to him.

7. Francisco Rodriguez
Rodriguez is a closer, which already gives him jerk points. Then there was the time he beat up his 53-year-old father-in-law in front of a crowd of people including the wives and children of his Mets’ teammates. By putting Rodriguez above Myers were aren’t saying elder abuse is worse than wife beating. It has more to do with Rodriguez being an active Major Leaguer and Myers now roughing up women in obscurity.

6. Delmon Young
Young once hit a minor league umpire with a bat. He also pleaded guilty to a bizarre 2012 incident in which he yelled anti-Semitic slurs at a panhandler and then physically attacked a group of tourists outside of New York City hotel. The fact that none of his victims were Jewish is a par for the course for Young, who’s just as bad at Jew-identification as he is at baseball.

5. Carlos Gomez
We’re not against having a little fun after hitting a home run. But Gomez’s post-long ball antics can be hard to stomach. (Just ask Brian McCann.) He’s also a difficult personality, which was why the Twins traded the talented outfielder in 2009. Gomez has been hitting more and more homers over the last couple years, so maybe he’ll start acting like he’s done it before. 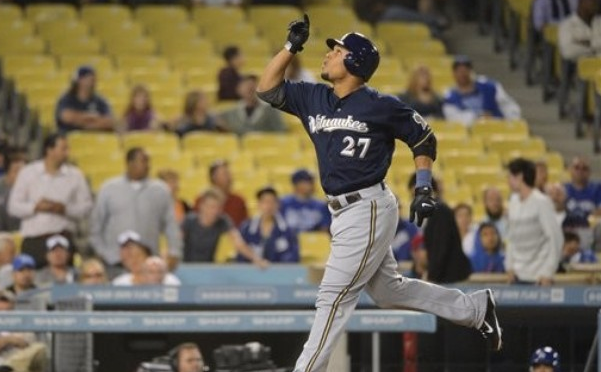 4. John Lackey
His punchable face would be enough to make the list. But he also cheated on and divorced his wife. When she was suffering from cancer. Additionally, the right-hander was part of the fried-chicken-and-beer brigade which allegedly sunk the Red Sox 2011 season.

3. Jonathan Papelbon
Speaking of 2011 Red Sox with punchable faces … But, really, it’s more the words that come out of Papelbon’s mouth. The closer always comes of as prickly and defensive when he talks to the press. Then there is his reputation as a bad teammate and his love for the riverdance. (Although we’re sure Michael Flatley is a fine fellow.)

2. Ryan Braun
After testing positive for PEDs in 2011, The Brewers outfielder made phone calls to other big league stars in which he insinuated the sample collector was biased against Jewish people and — even worse — a Cubs fan! He eventually beat that test in court, but accepted his suspension in 2013 when his name was found in the Biogenesis documents.

1. Alex Rodriguez
Everybody knows all the reasons Alex Rodriguez sits atop this list of baseball jerks. But even if they didn’t, one look look at the horrid image below would be proof enough. 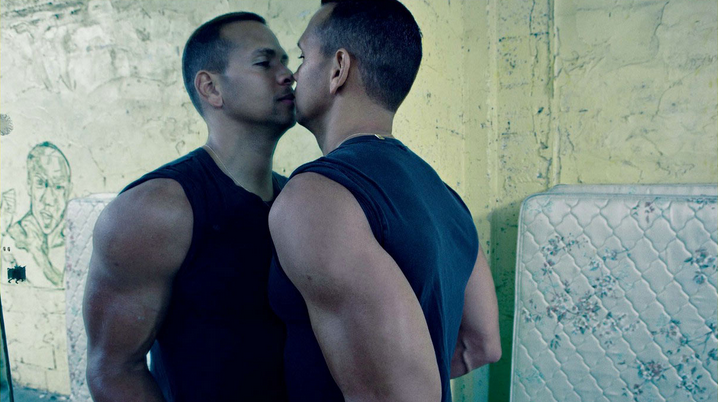