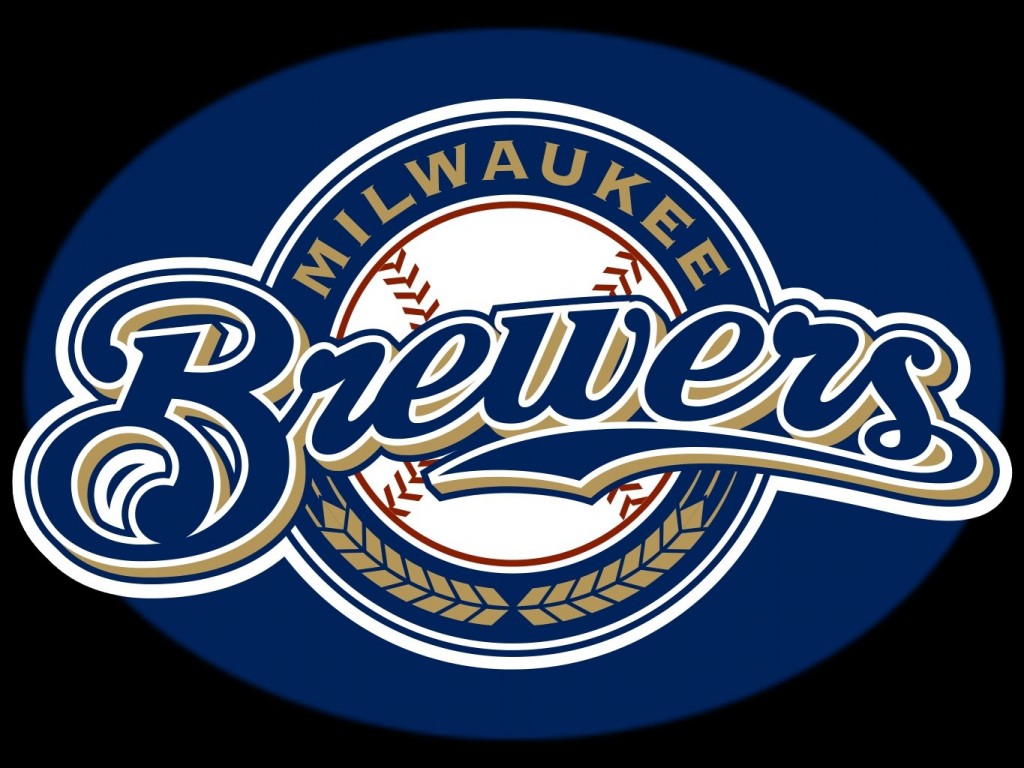 The Milwaukee Brewers franchise joined the American League in 1968. Currently in the National League Central division, they play their home games at Miller Park in Milwaukee. Their team colors are navy blue, metallic gold and white and they are often referred to as “The Brew Crew.”

The Milwaukee Brewers were born the Seattle Pilots, an expansion team in 1969. The expansion had been pushed up two years, due to pressure from the government, and Seattle wasn’t really ready to host baseball.  The team went bankrupt after one season. Current Major League Baseball Commissioner Bud Selig, who was then a Milwaukee area car dealer, bought the team in bankruptcy court and brought it to Milwaukee to replace Milwaukee Braves, who had left in 1965. The name the Brewers comes from a minor league team which had played in Milwaukee.

From the beginning, Selig tried to connect the Brewers to the Braves. In 1972 he hired Del Crandall, a former Braves’ catcher, as manager. And in 1974 he brought back Hank Aaron in a trade. However Crandall and a forty year old backup and Aaron didn’t help the Brewers much on the field.  It wasn’t until 1978 that the Brewers had their first winning season. That team featured a 21-year-old Paul Molitor and a 22-year-old Robin Yount and sluggers Cecil Cooper and Gorman Thomas, who were in their mid-twenties. Slugger Ben Oglivie joined an offense that became known as Harvey’s Wallbangers and that powered the Brewers to a playoff appearance in 1981 and World Series in 1982, which they lost in seven to St. Louis.

With Molitor and star pitcher Pete Vuckovich struggling to stay healthy the Brewers went downhill after their only World Series appearance. Yount and Molitor led a few pretty decent teams in the late eighties and early nineties, but the Brewers weren’t able to crack the playoffs. By ’94 Yount had retired and Molitor was winning World Series in Toronto, and the Brewers suffered through a pretty brutal twelve year period of losing during which they switched from the American to National League.

Things started to turn around in 200, with a young squad featuring Ryan Braun, Prince Fielder Rickie Weeks and Corey Hart. Adding C.C. Sabathia in 2008 propelled the Brew Crew to the playoffs, but they lost in the first round. They would win the central in 2011, this time bowing out in the National League Championship Series. However Fielder would soon leave the team in free agency and Braun would be tainted (and suspended) for his ties to PEDs and the Biogensis clinic. The Brewers remain a franchise without a World Series title. 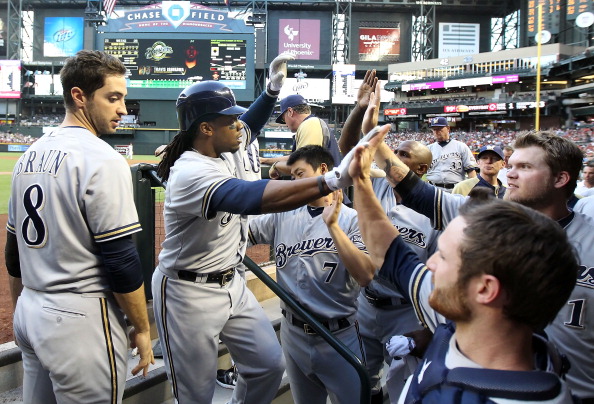