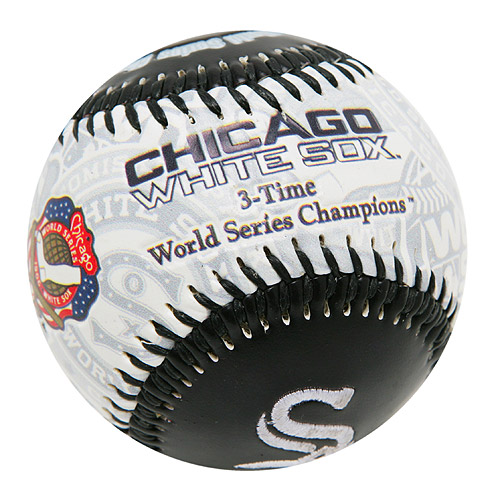 One of the original eight American League teams, the Chicago White Sox joined Major League baseball in 1901. They are in the American League Central Division and play at US Cellular Field in Chicago. Team nicknames include the ChiSox and the Southsiders.

The White Sox had their roots as the minor league squad Sioux City Huskers, who had also played in St. Paul. They moved to Chicago in 1900 and joined the Majors a year later. The White Sox established themselves in 1906, winning a World Series behind pitcher Ed Walsh over the heavily favored crosstown Cubs despite being so offensively inept they were nicknamed “The Hitless Wonders.” 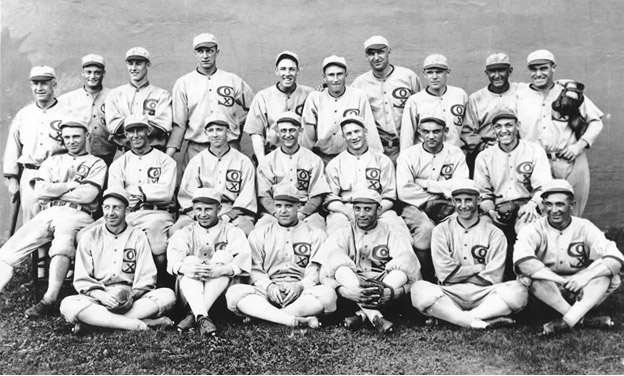 The White Sox finally got a bit of offense in 1915, thanks to the arrival of Eddie Collins and Shoeless Joe Jackson, and won the World Series in 1917. They were back again in 1919, and their five games to three loss to the Cincinnati Reds became the most notorious chapter in baseball history when it was discovered eight White Sox players, including Jackson, had conspired with gamblers to throw the Series.

The players involved in the fix were all eventually banned from baseball for life, sending the White Sox into a tailspin that lasted a good thirty years.

The White Sox were a pretty decent team during the fifties and sixties and featured stars such as Nellie Fox, Luis Aparicio, Minnie Minoso and Early Wynn. However they would generally play second fiddle to the Yankees dynasty of that time period and only made the World Series in 1959, when they lost to the Dodgers.

The team struggled on both the field and at the gate during the seventies and early eighties, and during that time period they were probably best known for their hideous uniforms — which for a short period of time included shorts –and owner Bill Veeck’s promotions, such as the infamous Disco Demolition Night. There was a brief period of Tony LaRussa-led competence in the mid-eighties, which included a division crown in 1983. There were also some decent years in the nineties, including a West Division title in 1993, with sluggers Frank Thomas and Robin Ventura and pitchers Jack McDowell and Alex Fernandez leading the way.

Finally, in 2005, the White Sox broke through, with Paul Konerko, Jermaine Dye and Mark Buehrle and outspoken manager Ozzie Guillen leading the South-siders to their first World Series win since the Black Sox mess with a 4-0 sweep of the Houston Astros. The White Sox won another division title in 2008, but were eliminated in the first round of the playoffs. 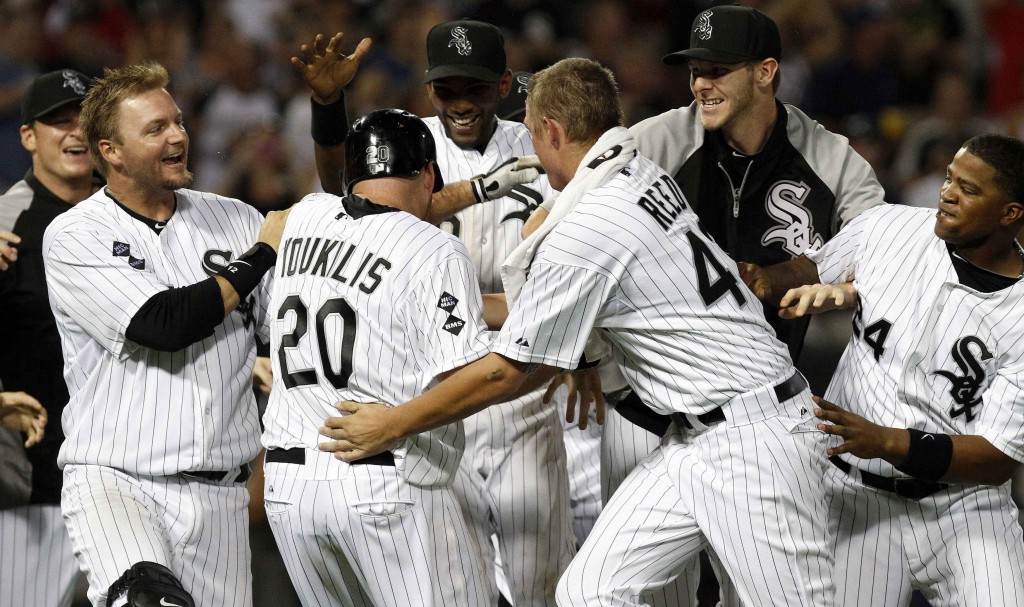