Oakland A’s centerfield Coco Crisp’s afro is famous. Why it even has its own blog.

We regret to inform you that Coco Crisp no longer has an afro. Instead, he has this: 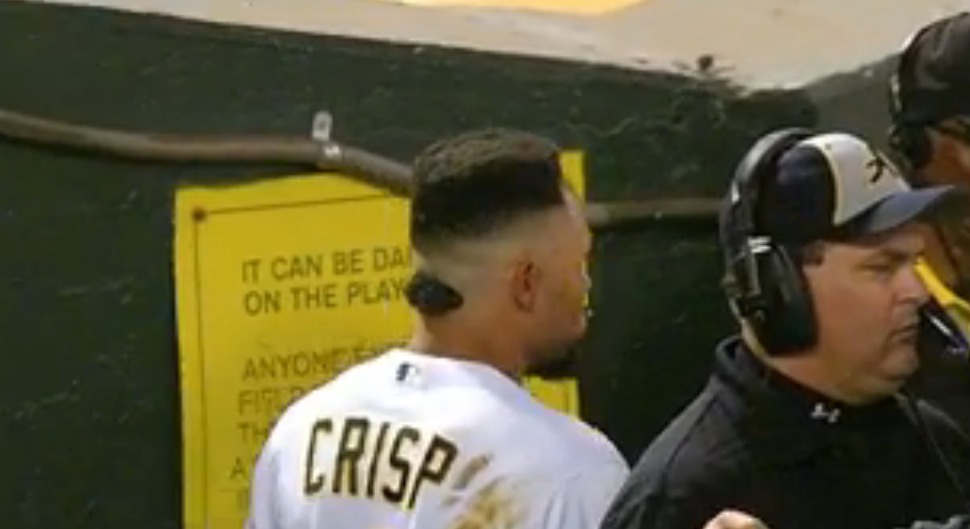 The 34-year old unveiled his new ‘do Friday night against the Minnesota Twins. He also had the big hit in the game, a three-run triple which opened the scoring in the fifth inning of the 6-5 A’s win. In the game, Scott Kazmir picked up his league-leading 13 win. (The lefty also got a lot of help from relievers Ryan Cook, Luke Gregerson and Sean Doolittle.)

The victory extended Oakland lead on the Angels in the American League West to four games.

Coco Crisp is far from the only player on the A’s with interesting hair: Josh Donaldson, Josh Reddick, Derek Norris and newcomer Jonny Gomes all have distinctively coiffed heads.

But Crisp’s hairdo may be the most unique on baseball’s best team. It’s Kid ‘n Play in the front and party in the back. Can we call it a kullet?

Since the A’s won and Crisp, who came back form injury this week, had a big game, we think the kullet might be here to say. What do you think? Do you prefer the new Coco Crisp or the old, classic one: 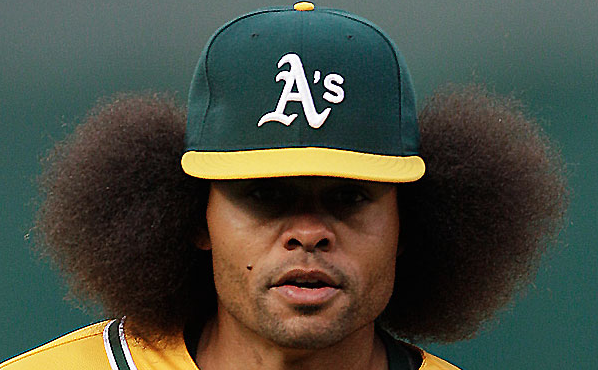 I’m not named after a cereal. Don’t even ask.

No matter what you think of Coco’s new hairstyle, he still has a long way to go before topping this abomination for sport’s weirdest: 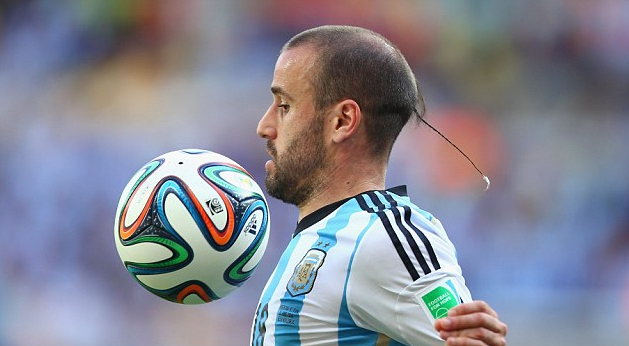