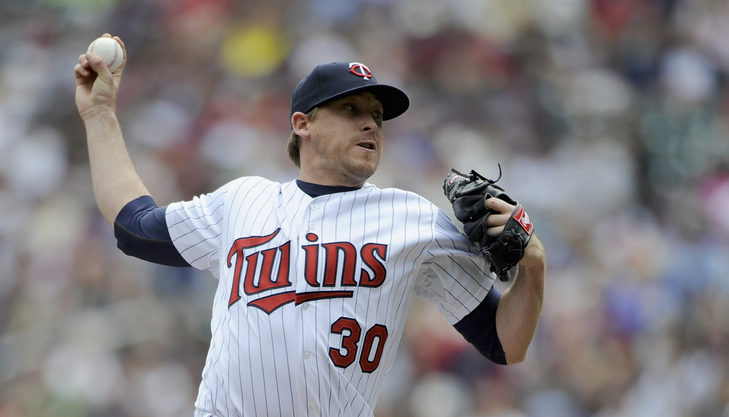 Kevin Correia is now a Dodger, a day after Josh Beckett was placed on the disabled list with a bad hip.

The Dodgers will trade a player-to-be-named later to the Twins for Correia, who had passed through waivers early this week.

He will compete with Roberto Hernandez, who Los Angeles got from the Phillies earlier this week, for the fifth spot on the Dodgers staff.  While Dodge’s manager Don Mattingly expressed hop that Beckett would be able to return this year, other reports have the torn labrum in his hip as season ending and perhaps career threatening.

Still, the left-hander has never been particularity good. Given Hernandez strong form lately, he should be the favorite to claim Beckett’s spot.

The Twins recalled Tommy Millone, recently acquired from Oakland, from Triple-A to take Correia’s spot in the rotation. He will start on Monday. Earlier in the week the team had recalled starter Trevor May from Rochester. The right handed prospect struggled mightily in his debut, walking seven and giving up four runs in 2 innings of a 9-4 lose to the A’s. 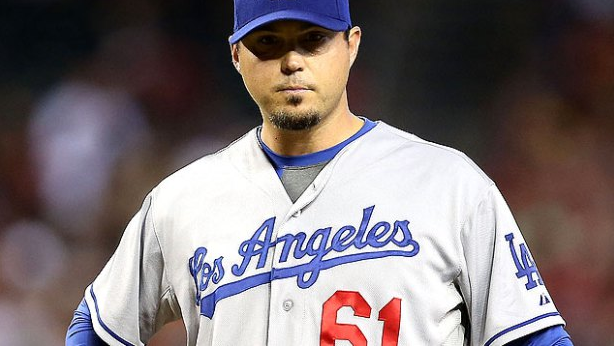 His bad hip has LA trolling for mediocre starters.