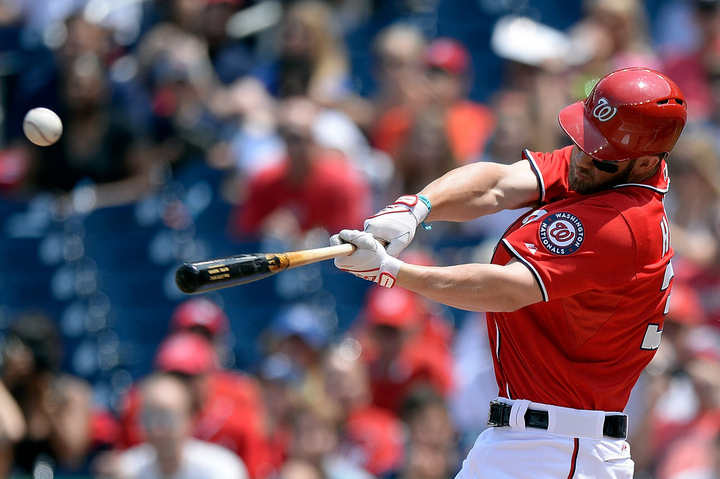 When it comes to bats, Bryce Harper likes to experiment.

We know this because last Thursday the cameras caught him swinging a Yasiel Puig model bat during the Nationals game against the Mets. According to Harper, he got the bat from Puig. He’s been hot lately, in what has been a disappointing season overall, so he’s been sticking with the Cuban import‘s lumber.

His only rule is he won’t swing another man’s stick when he’s going against that player’s team. So if he’s still enthralled  the Puig model — the YP-66 — next week when the Dodgers come to town, he will simply send Puig’s bat to a custom manufacture like Chandler or Marucci and they will send him a bootlegged “Harper” model with the identical specs.

Harper also regularly switches bats game-to-game depending on the pitcher. He is so mercurial when it comes to his lumber he told the Post he doubts he’ll ever stick with a bat long enough for there to be an official BH-34 model that other players can borrow. 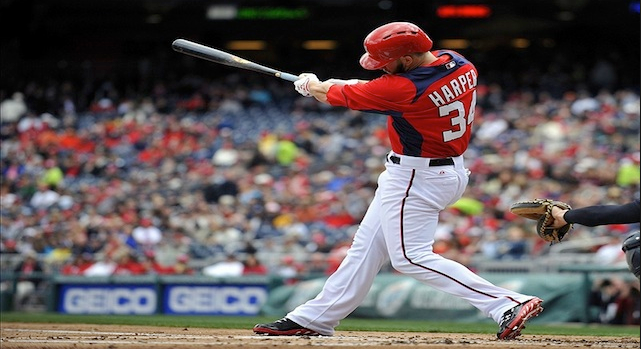