Now That He’s Cleared Waivers, Where Will Bartolo Colon Land? 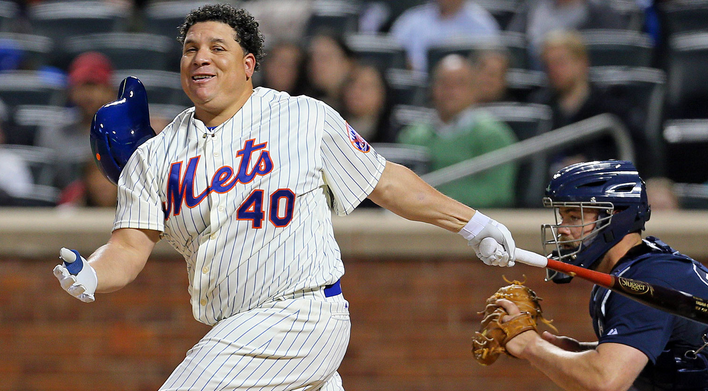 If you would have said four years ago that Bartolo Colon would be the hottest name at the 2014 August 31 waiver trade deadline, everyone who heard you would have laughed and laughed.

Back then Colon was an out-of-the-Major-Leagues 37-year old. He had had a nice career — including a Cy Young — but it was clearly over. In one of baseball’s oddest comeback tales (complete with a suspension for PEDs) Colon has been 48-35 with a 3.44 ERA for three teams between 2011-2014.

Although he hasn’t really been that terrific this year. In 2014, a 3.82 ERA when you call Citi Field home is below average. However, he’s still a horse who takes the ball every five days, throws strikes, and generally gives the team a chance to win. For that reason, the Dodgers, Angels and Royals are said to be pursuing the 41-year old, who has cleared waivers.

Colon has a couple million left on his contractt his season and will then make $11 million next year when he is 42. For that reason, that Mets can’t expect much for him in return.

At the same time, it would be unlikely New York just dumps Colon.

The Angels have the biggest need for Colon, after losing Tyler Skaggs and Garrett Richards for the season this month. Their farm system is famously bereft of prospects, but they should still be able to put together they kind of package that allows the Mets to save face in a deal.

The downside to LA would be the $11 million they owe Colon in 2015. This is already a team that is shelling out $49 million next year to the rapidly decaying duo of Josh Hamilton and Albert Pujols.

But they are also in a tight battle with one of Colon’s old teams, the A’s, for the AL West. The winner likely gets home field for the entire post-season while the loser has to test their luck in the Wild Card play-in game. That’s a big enough difference to pay up in 2015.

The team most likely to block the Angels by offering more for Colon is the other LA team. Even more so if the Dodgers hadn’t loaded up on pitching — Roberto Hernandez and Kevin Correia — earlier in the month. They’be also had their injuries, but with Hyun-jin Ryu looking like he may return soon, they may not have an immediate need for another starter.

There has also been talk of Colon to the Royals. However, we’re not seeing that; KC doesn’t seem like the kind of franchise to take on $11 million worth of obese 42-year old in 2015.

Then there is the reality that any of the these teams could have claimed Colon and didn’t, perhaps fearful the Mets would dump all of his salary on them. This suggests they would only do a deal if salary relief is including.

So don’t be too shocked if August 31 comes and goes and Bartolo is still in Queens. 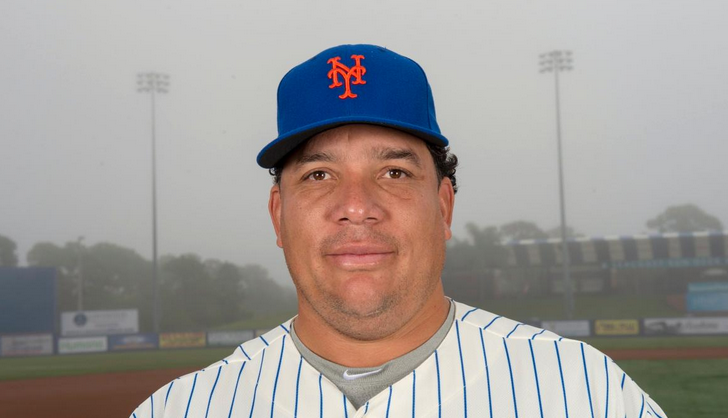