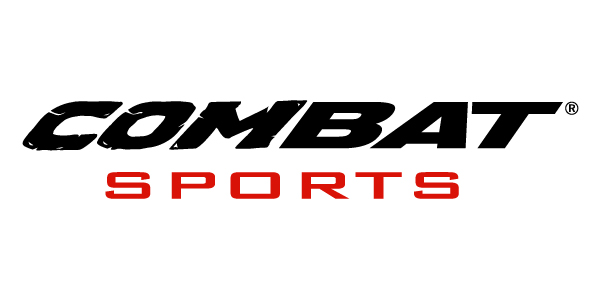 Combat sports is a sporting goods company which makes composite baseball bats. Founded by GE executives in the late nineties, the Canadian company started out by making composite hockey sticks. They moved into the baseball in the early twenty first century, first supplying composite bats to Worth, Rawlings, Nike and other industry leaders. In 2004 they decided to go on their own way and market their products under their own label. They are now the fastest growing bat maker in baseball and softball.

Combat’s bat are made from carbon, glass and Aramid fibers — which are used to make bulletproof vests — and our embedded in a plastic resin. The advantage composite bats have over bats made of wood or just one metal are that the bats’ engineers can isolate certain points of the bat and make them stronger or weaker. For example they can increase the stiffness of the handle and reduce the stiffness of the barrel to create a trampoline effect with. Composite bats are also better than aluminum bats in cold weather and should vibrate less. According to Combat, their bats offer a fifteen percent bigger sweet spot than their composite competitors. 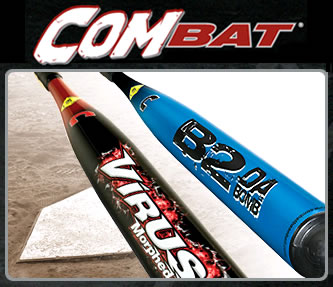 Combat strives to make bats that meet the requirements of the BBCOR, which governs high school and college baseball. They acknowledge, however, that due to the evolving bat certification standards of various of the sports governing bodies that they can not guarantee the bats they sell will always be legal. As it stands, Combat baseball bats with -3 drops (meaning there there is a difference of three between the bats inches and ounces) should be legal in high school and college baseball. In fact, Combat is the official bat sponsor of about a dozen college baseball teams including Washington State and Texas Tech.

Combat is also known for their protective equipment — such as batting helmets and catcher’s gear — and their baseball bags and backpacks. They also feature a line of baseball batting gloves.
One of Combats most popular youth bats is the Combat Grifter Youth Baseball Bat -12, which is approved for play in most youth baseball organization. The barrell of the bat has a titanium enhanced barrel, which is offset by a specially constructed handle. The bat also features Resonance Proof Taper, which cuts down on any sting or vibration. It also has gear technology which gives the bat a softer feel. This bat runs about a hundred and fifty dollars.

The Combat B4 Portent is a BBCOR approved bat that is a winner with the high school and college set. Specially engineered to have the largest sweet spot (a “double” sweet spot they call it.) and lightest swing weight possible, this -3 bat is brimming with store and release power and comes in 31, 32, 33 and 34 inches. This bat retailers at $379.

As you can see, Combat bats are not cheap. But what you are paying for is some pretty serious high-tech engineering. Combat bats can be purchased on the company’s website and also at sporting good stores and online retailers like Amazon. Anybody thinking about buying a Combat Baseball bat should first take a look at eBay, as you can often find new Combat baseball bats on the auction site for up to fifty percent of the retail price. 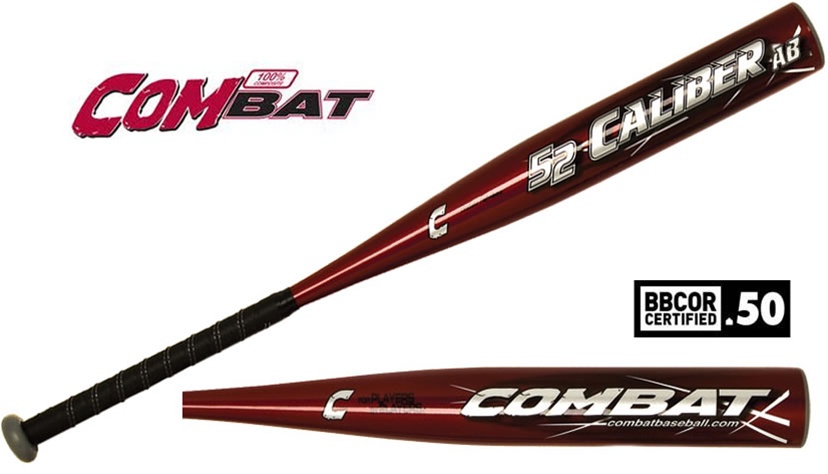