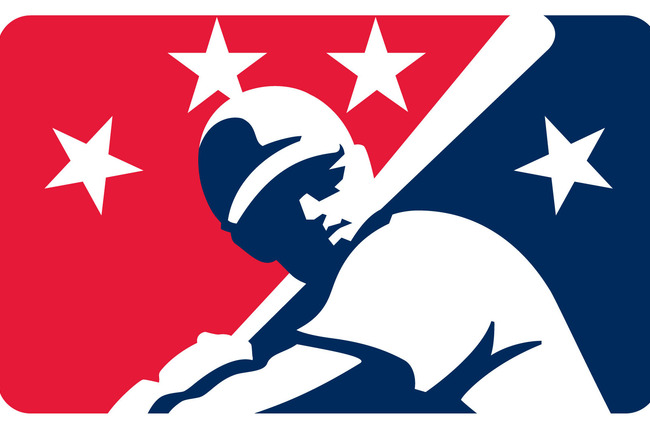 For the purpose of this article we are going to focus on the developmental leagues, which are made up with what commonly called “farm” teams.  (Because they are “growing” players for the parent club.)

There is a hierarchy of these minor leagues which runs from Rookie to Triple-A. Get the lowdown on the different minor league classification below.

Rookie
Rookie is the lowest level in the minor league system. Rookie leagues play a 60 or 75 game schedule between mid-June and early September. The rookie level starts soon after the baseball draft and is made up of the high school players who were just selected, as well as foreign signees and players developed through the big leagues club’s foreign academies.

There are actually two types of rookie leagues in the minors. The first are called “complex” leagues, which play at their parent club’s spring training complex. No admission is charged to these games and if there is a crowd it is made up of team officials and the players’ families. The Gulf Coast League and Arizona League would be classified as Complex leagues.

Then there are the “Advanced” rookie leagues, in which the players compete in front of paid crowds and there are fewer off days. (These are the Rookie leagues that play the 75 game schedules.) The Appalachian and Pioneer leagues are the two Advanced Rookie Leagues.

The teams that do use Class-A Short Season use it to place the college players they just drafted, as well as rookie league participants from the year before who were good enough to advance but just not to full season baseball.

Since it is loaded with just drafted college players, Class-A Short Season allows composite bats as a way of helping along the transition from aluminum bats to wood. It is the only classification in professional baseball to make this concession. 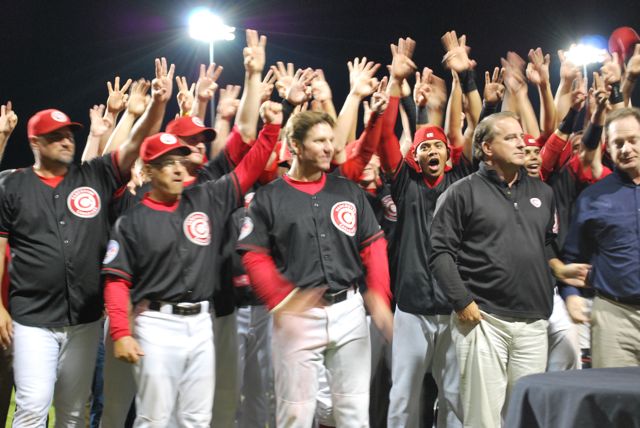 Class-A
With a 140 game schedule and few off days, Class-Al gives players their first real taste of the demands of Big League baseball. These leagues are mostly players who have graduated from short-season ball, but the occasional college pick will be assigned directly to Class-A mid-season.

The two Class-A leagues are the South Atlantic League and Midwest League.

Class-A Advanced
Often called “High A,” the level of play in Class-A Advanced leagues inches closer to that of the majors. Almost all Class-A Advanced players are in their 20s, and if a 20 or 21 year old puts up good numbers at this level they have made themselves a serious Big League prospect.

The California League, Florida State League and the Carolina League play at this level.

Double-A
Double-A is the level at which hitting weaknesses are exposed and pitchers need a plan, not just raw stuff, to get by. It isn’t uncommon for a prospect to skip from Double-A directly MLB. Although Double-A doesn’t have as many players with Big League experience as Triple-A does, it can be argued it is just as competitive since prospects typically spend more time at Double-A than Triple-A.

The Eastern, Southern and Texas League play at the Double-A level.

Triple-A
Triple-A is the last step for minor league player development. It’s also the parent club’s taxi squad, so it is full of players in their late 20s and early 30s who are no longer prospects but could fill in on the big club if there is an injury or demotion. Many of these “Four A” players have had major league experience and make a decent amount of money playing Triple-A baseball.

Playing against these older, battle-tested baseball lifers can be a good learning experience for the prospects that do get assigned to Triple-A. 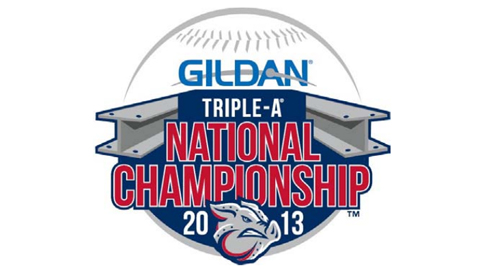