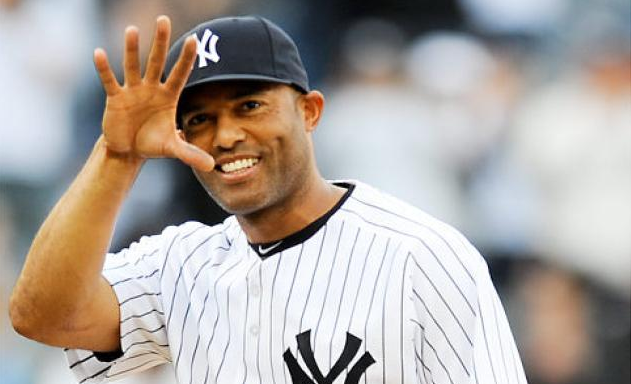 Something very unusual happened last off-season. The Yankees allowed themselves to be outbid in free agency for the services of one of their own homegrown stars.

Make no mistake about it, the deep-pocketed Evil Empire could have signed Robinson Cano to a contract comparable to the 10-years $240 million he received from the Seattle Mariners. Instead, New York decided to spend $75 million in 2014 to bring in outside free agents Jacoby Ellsbury,  Carlos Beltran, Masahiro Tanaka and Brian McCann.

It’s a solid strategy. Thanks to their new respect for the luxury tax, the Yankees probably couldn’t have picked up two of those four if they also signed Cano. And New York isn’t paying any of their new foursome big money until they are 40, as Seattle will be doing with the former Yankees second baseman.

But there seemed to be more than just purely financial considerations in the Yankees decision not to match Seattle and part ways with their best homegrown star in a decade. For years there have been whispers Cano wasn’t exactly the most intense competitor. This manifests itself publicly in the five-time All-Star’s habit of not always running hard to first base on ground balls.

Yankees hitting coach Kevin Long called Cano out on his lack of hustle after jumped to Seattle, prompting a brief tabloid war of words between Long and Seattle manager Lloyd McClendon.

“This guy has so much talent I don’t know where to start,” Rivera writes of Cano. “There is no doubt that he is a Hall of Fame caliber [player]. It’s just a question of whether he finds the drive you need to get there. I don’t think Robby burns to be the best. … You don’t see that red-hot passion in him that you see in most elite players.”

Rivera, who retired after the 2013 season, is one of the most respected figures in baseball. He also played with Cano for nine years, making his a pretty damning analysis. It is unclear if the all-time saves leader wrote the passage before or after Cano jumped to the West Coast.

On the other hand, Rivera had nothing but the kindest of words for another second baseman, putting Red Sox keystoner Dustin Pedroia  “at the top of the list” of players he admires. Rivera also says of the 2008 MVP: “Nobody plays harder, gives more, wants to win more. He comes at you hard for 27 outs. It’s a special thing to see. If I have to win one game, I’d have a hard time taking anybody over Dustin Pedroia as my second baseman.” 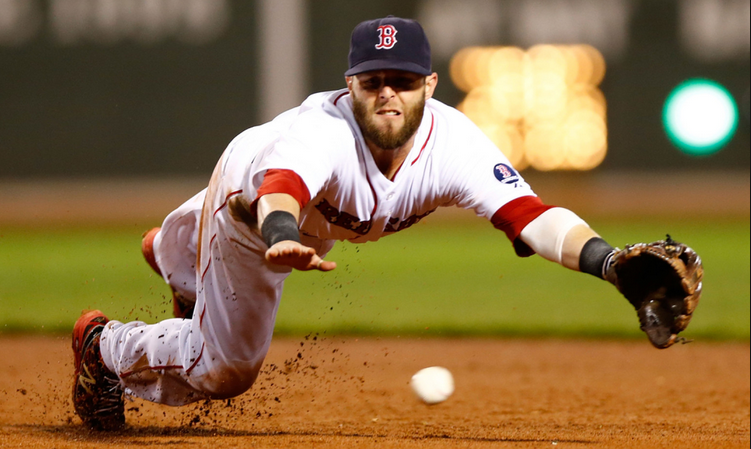 In this case it doesn’t matter when Rivera wrote those words: A Yankee bestowing such effusive praise on a Red Sox is a pretty special gesture.

The best way for Cano to fight back against his increasing crowd of critics is to play up to that Hall of Fame potential. While it’s been slow going so far in Seattle, he’s still just a month into his ten-year deal. (Beltran and McCann have also struggled in their new home; Ellsbury and Tanaka have been excellent.)

You can count us among Cano’s doubters: We called his deal with Seattle the second worst contract in the game, and referred to him as “really-good-but-not-great.”

Now it’s up to Cano to be the one to write the last chapter on his mega-deal with the Mariners.