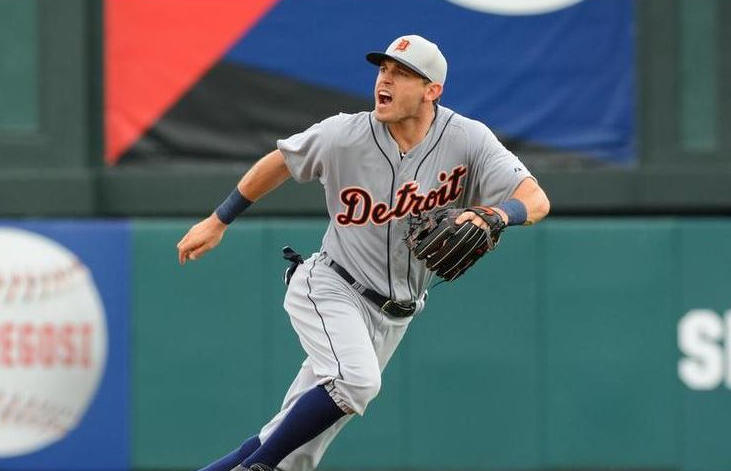 The rosters for the 85th All-Star game were announced Sunday, and as usual there were a handful of deserving players left out of the starting lineups, and another bunch of should-have-been All-Stars left off of the teams altogether.

Over in the American League fans made two questionable starter selections. Sentimental choice Derek Jeter certainly isn’t the best shortstop in the Junior Circuit (although we can’t really blame the fans for voting the retiring superstar in), and O’s catcher Matt Wieters is out for the year and has been for some time. The rest of the fans picks in the AL were spot on.  The fans’ picks in the NL were solid enough.  Giancarlo Stanton, Dee Gordon and Jonathan Lucroy — who were all picked as reserves — could each make an argument that they the best at their position. However the players the fans picked instead also have proper All-Star pedigree.

Here are the five players who were most unfairly left on the rosters entirely. If all is right they will be among those named as injury replacements.

Ian Kinsler
Kinsler is having the best year of his career and ranks third in WAR among American League position players. Traded to Detroit from the Rangers in the offseason — a trade Texas would very much like to undo — Kinsler has proved that his offense was much more of than a creation of The Ballpark at Arlington and is playing his typical Gold Glove level defense at second. We think the three-time All-Star is having a slightly better season than Brandon Moss, the team’s fourth third baseman, and is certainly having a better year than part-timer Kurt Suzuki, the team’s third catcher.

Kyle Seager
Seager ranks sixth in the American League in position player WAR and is big reason the Mariners are surprisingly in the playoff hunt. One could make the argument he’s having a better season than AL reserve third baseman Adrian Beltre, but it’s pretty close there. We would certainly add him at the expense of Suzuki.

Adam LaRoche
Despite quietly putting up numbers every year, Adam LaRoche has never made an All-Star team. We’re not saying the 34-year old should be a perennial selection by any means, but it’s a little surprising he’s never been honored. LaRoche .883 OPS is the highest of any player not picked in 2014 and while we get what Mike Matheny is trying to do by tapping utility man Josh Harrison — who is having a very nice year — his roster already has a few position flexible players. We would have also gone with LaRoche’s teammate, 2B/3B Anthony Rendon over Harrison. However, Rendon doesn’t make this list because fans can still vote the 24-year old in through the online final vote competition. LaRoche needs somebody to get hurt to play in his first All-Star game.

Corey Dickerson
We’re not really sure that Corey Dickerson is an All-Star, although his 1.020 OPS would be the second best in the National League if he had enough plate appearances to qualify. We are sure he’s having a better year than his teammate Charlie Blackman, who the players voted in as a reserve for some reason.

Huston Street
Another head-scratching teammate play, although in this case it was made even stranger by the requirement that each team has to have at least one representative. Starting pitcher Tyson Ross gets the nod for the hapless Padres despite a losing record. Sure his 2.93 ERA is nice, but given his home park it’s nothing like an All-Star clinching stat. On the other hand, closer Street has a minuscule 1.13 ERA, .781 WHIP and 23 saves in 24 chances. Ross will be utilized like a relief pitcher if he gets in the game, so why not go with the Padre who’s been about the best relief pitcher in baseball in 2014? 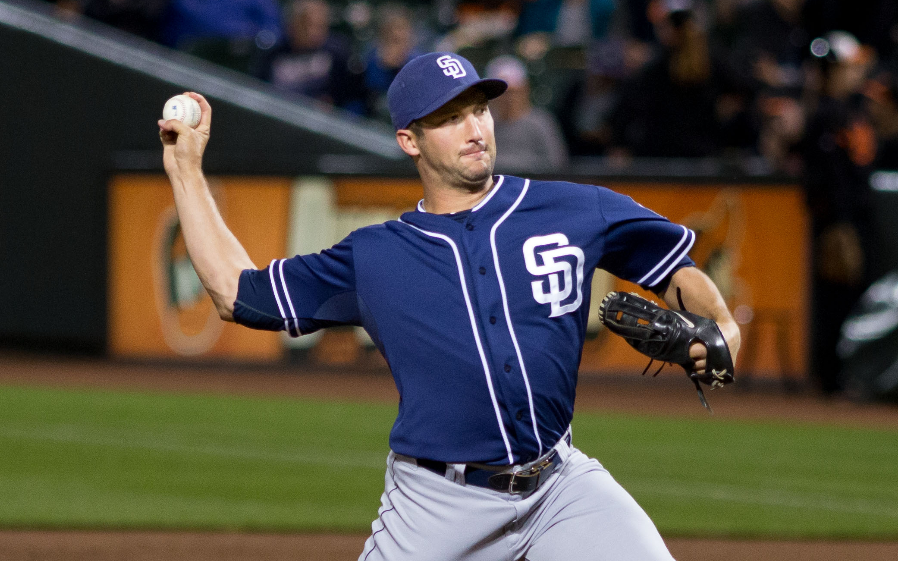