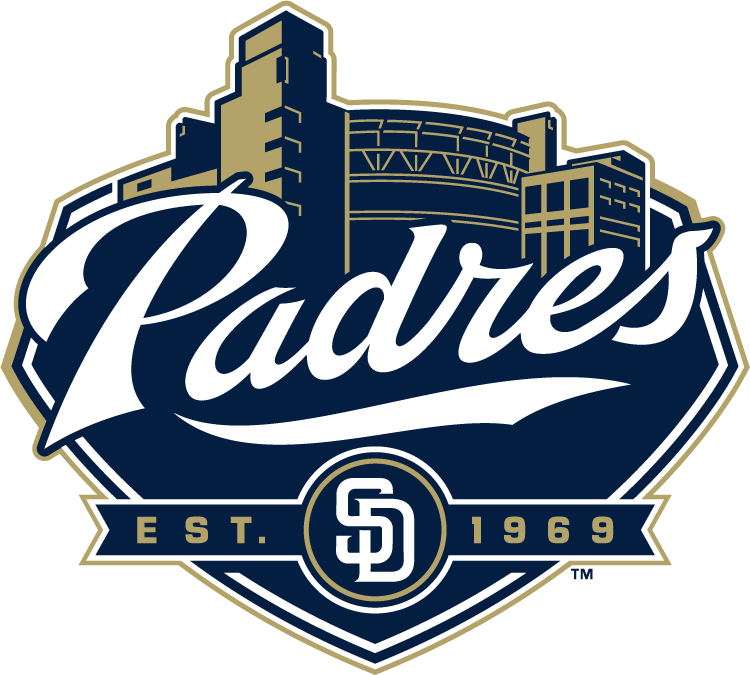 The San Diego Padres joined the National League in 1969. They are in the West Division and play their home games at PETCO Park in San Diego, California. Their team colors are midnight blue, white and sand and they are known for their camouflage-style alternative jerseys. Their nicknames include “The Pads” and “The Friars.”

The Padres were part of the four team 1969 Major League Baseball expansion, along with Montreal Expos, Kansas City Royals and the short-lived Seattle Pilots. They are named for the minor league team that played in San Diego for many years and once included 18-year old hometown boy Ted Williams.

The Padres struggled out of the gate, and spent most of their first decade in the cellar, with the power hitting of Nate Colbert and then the precision pitching of Randy Jones just about the only reason to watch the team. Things appeared to be looking up in the late 70s — they still had Jones and had added 1978 Cy Young winner Gaylord Perry, Hall of Fame closer Rollie Fingers and rising stars Dave Winfield and Ozzie Smith.

However that group never lived up to expectations and by 1983 they were all gone. A new core based around Tony Gwynn and veterans Steve Garvey, Goose Gossage and Graig Nettles took San Diego to the 1984 World Series, which they lost to the Tigers. 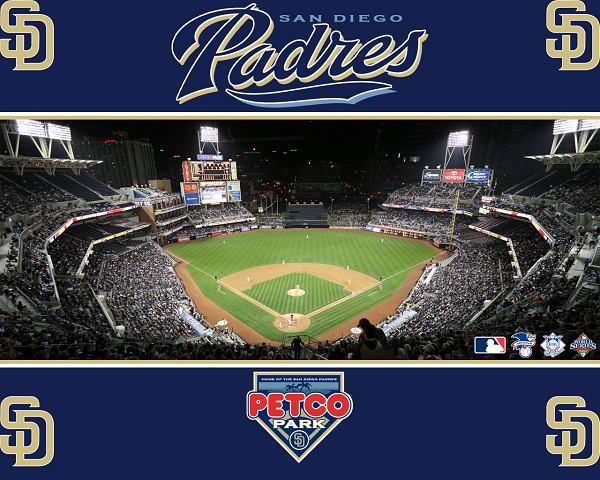 The team started strong in ‘85, but faded badly in the second half. They continued their mediocre play for the next decade, despite multiple batting titles from Gwynn. Roberto Alomar and Gary Sheffield were among the young players the Padres had during that time period who ended up seeing more success once they were shipped elsewhere.

Gwynn was able to stick around long enough to participate in the Padres second playoff birth, in 1996, and then their second World Series appearance, which they dropped to the Yankees in 1998. Ken Caminiti, Trevor Hoffman and Kevin Brown joined Gwynn as the team’s stars in the late nineties.

The turn of the century wasn’t particularly kind to the Padres, although they were able to sneak into the playoffs in 2006 with 88 wins, behind an aging Mike Piazza and a young Adrian Gonzalez. In what has been their most recent winning season, the Padres took 90 games in 2010 but missed the playoffs. 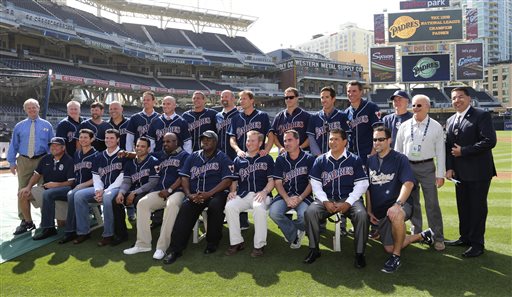