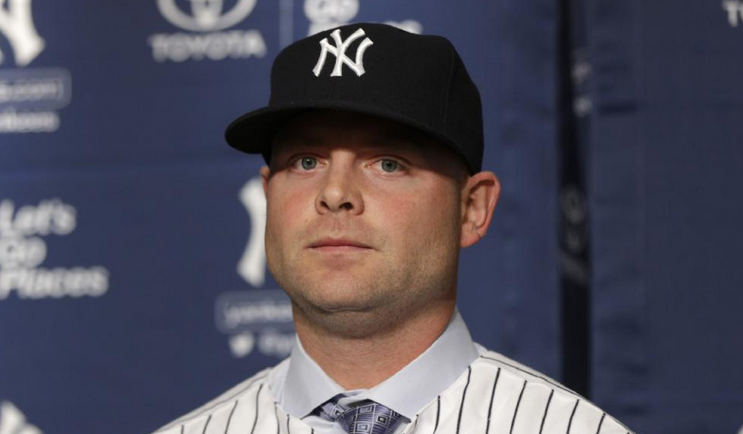 The 2014 New York Yankees have been running on Masahiro Tanaka and fumes. While their 45-43 record is less than what their fans have come to expect, it’s actually pretty impressive considering the state of the current roster.

C.C. Sabathia and Alex Rodriguez are out for the year and Mark Teixeira and Derek Jeter are shells of their former selves. Then there are the Bronx Bombers three high-profile offensive free agent additions. Jacoby Ellsbury‘s been decent, although hasn’t yet displayed the 2013 form that made him a 153 million dollar man. Carlos Beltran and Brian McCann have both just been bad, both with .OPS below .700.  Beltran’s quick decline isn’t all that surprising; he’s 37 and has a long history of injuries. McCann’s struggles are a bit more hard to explain. Especially since the catcher’s sweet left-handed swing seemed tailored for Yankee Stadiums short right field porch. Terry Pendleton, McCann’s hitting coach in Atlanta, has a theory to why the seven-time All-Star looks so out of sorts in the American League, which he shared with the New York Post.

New York is not Brian. That’s my opinion. I knew if he chose New York, there would be more than he expected or knew about. He’ll never be comfortable with that . . . If I had to choose where he went, nothing against the Yankees, they’re one of the best organizations around, but I think he’d be more comfortable in Texas. But he wants to win and when he looks at that, you’ve got to go to the Yankees.

The whole “can’t play in a big city” thing always seemed to be a bit overdone to us. Then again, Pendleton knows McCann and his make up infinitely better than we do. McCann, who has admitted he’s been “horrible” in New York, will be paid by the Yankees for at least the next four years, so it’s a little early to call his signing a bust.  But given that he would be soon due some age-based decline even if things were going well, it’s not looking good. 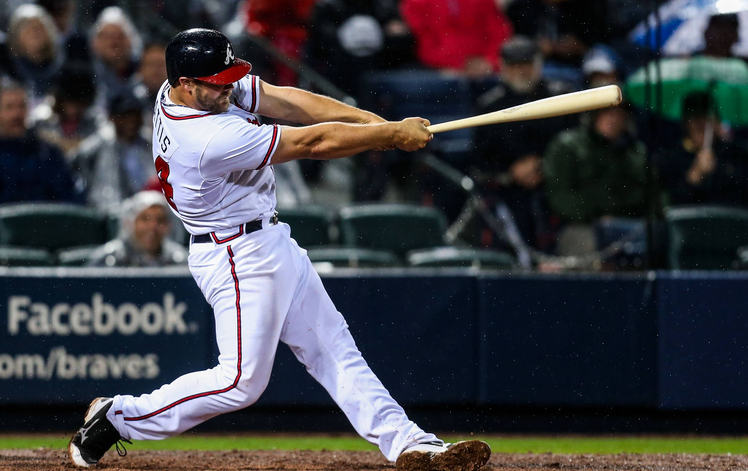 On the other hand, it’s safe to say Atlanta made the right decision when they allowed their popular home grown star to walk. Evan Gattis, who took over for McCann, has 16 homers, seventh best in the league, and boasts a .900 .OPS. And the El Oso Blanco isn’t even the Bravos long-term solution at backstop. That would be Christian Bethancourt, the 22-year old Panamanian prospect who got the call up about a week ago.

McCann left Atlanta on good terms, and it’s safe to say Braves fans have been pulling for him since. They’re pulling for him even more now, given their fortunate turns in their catcher situation. Unfortunately this good will hasn’t helped McCann much in his new — and apparently intimidating — home.