For pitchers, making the 2014 All-Star game means more than just a trip to sunny Minnesota. According to a new study, hurlers who have made an All-Star team get a 17 percent bigger strike zones than pitchers who have never been selected for the midsummer classic.

Professors Jerry W. Kim of Columbia Business School and Brayden G. King of Northwestern’s Kellogg School of Management used the Pitch f/x system, which tracks the trajectory of every pitch in every major league stadium, to analyze data on 756,848 pitches over 313,774 at-bats in 4,914 games during the 2008 and 2009 season.

Kim and King’s more controversial finding — that better pitchers get bigger strike zones — also shouldn’t be too shocking. It’s been long suspected that the Greg Maddux‘s and Roy Halladay‘s of the world get a few extra inches on at least one side of the plate.

However, the starkness of the study’s methodology — All-Stars vs. Non All-Star — drives home the point of how wide spread the practice is. Obviously making an All-Star team isn’t some magic bullet that will lead an umpire to expand his strike zone, but the study suggests a roaming, reputation-based strike zone benefits more than just Hall of Fame quality pitchers like Maddux or Halladay.

The New York Times talked to a few umpires about the study, and naturally they were a bit defensive.

“I wouldn’t expand the strike zone for anyone,” umpire Mike Winters, a 24-year old Major League vet, shot back.

“I don’t know the science,” umpire Fieldin Culbreth — who also denied expanding his strike zone — conceded. “And I wouldn’t understand it even if you tried to explain it to me.”

Al Clark, a long-time big league ump who retired in 2001 gave a more measured answer. He first denied differing strike zones. “We don’t see who’s pitching; we don’t see who’s hitting,” he told the Times. “We have to make a snap decision on what we see.” But then he added something that will make a lot of sense to serious baseball watchers. “If a pitcher is throwing strikes, then it’s accepted that the zone is expanded,” he explain. “If he’s not, he’s got to throw a defined strike.”

According to Kim, the 17 percent discrepancy between All-Stars and non-All-Stars is probably lower now than it was five years, adding that since 2009 overall false strikes have fallen to about 8.5 percent and false balls to 5.5 percent. The reason? We’d venture to guess the public availability of Pitch f/x, which adds more sunlight to pitch calling and encourages umpires to be as consistent as possible. 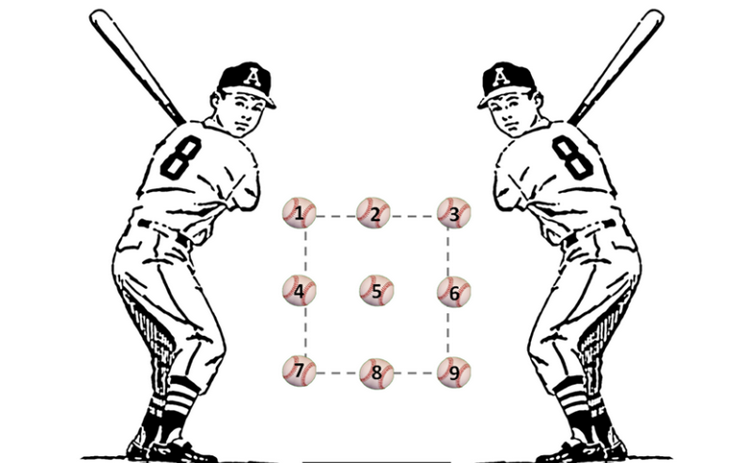 In their study, Kim and King don’t name the names of individual pitchers who get bigger strike zones. The 2014 All-Star game will feature aces like Darvish, Scherzer, Hernandez, Tanaka, Price,  Wainwright, Kershaw, Greinke, Cueto and Bumgarner. Even with umps being extra-vigilant about strike zone consistency we’re guessing they all get more space to work with than Eric Stults or Marco Estrada would.