Domingo Santana And The Worst Starts To Great Careers 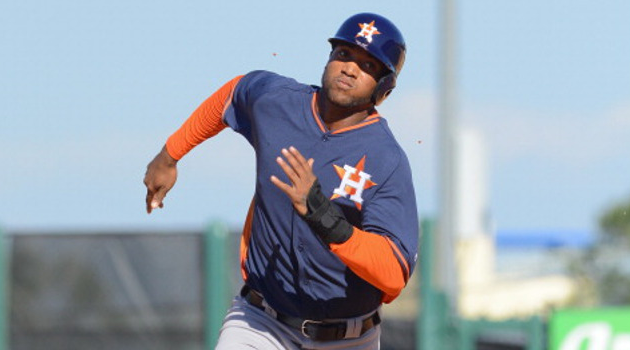 Houston Astros outfield prospect Domingo Santana has started his career 0 for 17 with 14 Ks, offensive totals which would embarrass a pitcher. He also cost his team the game last night after his lackadaisical approach to a Joe Mauer single allowed the the game-winning run to score in the top ninth.

The knock on Santana as a prospect has always been that he swings and misses too much to ever be effective at the Major League level. So far that criticism has been spot on.

Still, Santana just turned 22 and had hit 14 homers this year as one of the younger players in Triple-A. Granted, if we were betting, we’d bet on him being a bust. But if he were to turn it around he certainly wouldn’t be the first player to have a terrible start to a great career. Here are five Hall of Famers who excelled despite inauspicious beginnings.

Willie Mays
The Say Hey Kid went hitless in his first 12 big league at bats before slugging a home run against fellow Hall of Famer Warren Spahn. Thirteen more hitless at bats would follow before Mays really broke out. He batted .288 for the remainder of 1951 with 19 more home runs, snagging the National League Rookie of the Year award. 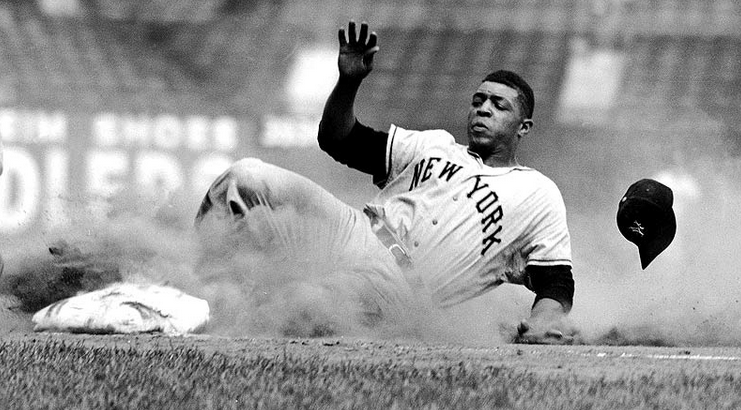 Mike Schmidt
The greatest third baseman to ever live sure looked like a bust at the beginning of his career. After hitting .206 in 40 plate appearances in 1972, Schmidt endured a brutal rookie season in ’73. The 23-year old only hit .196, struck out in about 35 percent of his at-bats and was booed regularly by the always tough Philly crowd. The next year he would hit .282 with a league leading 36 home runs and make his first of 12 All-Star teams.

Brooks Robinson
While Schmidt was able to right the ship after a bit more than a calender year, it would be five seasons until Brooks Robinson put it together. Between 1955 and 1959 Robinson accumulated 1033 plate appearances, but only slashed .249/.296/.336. While Robinson was known more for his defense than his prowess at the plate, he would slash 269/325/407 over the rest of his first-ballot Hall of Fame career.

Nolan Ryan
Between 1966 and 1971 Ryan was 29-38 for the Mets with an ERA of 3.58 that was two percent worse than the league average. He was also walking a shocking 6.1 batters per nine innings. In 1972 he was traded to the Angels. His ERA dropped to 2.28 that season, and he led the American League with 329 Ks and nine shutouts. The rest is history, as Ryan would finish his career with 324 wins and an all-time best 5714 strikeouts.

Sandy Koufax
The lefthander was actually pretty good in limited action in 1955, when the Dodgers where required to put the 19-year old on their roster as a bonus baby. But he struggled over the next five seasons, going 34-38 with a 4.17 ERA. The light would start to go on for him in 1961, and that year he made his first All-Star team and led the National League in Ks. Koufax would win his first of five straight ERA titles in 1962, and in 1963 he would begin arguably the best four year run of pitching in baseball history. 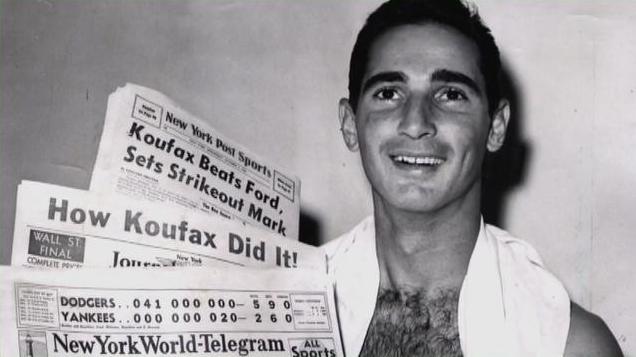