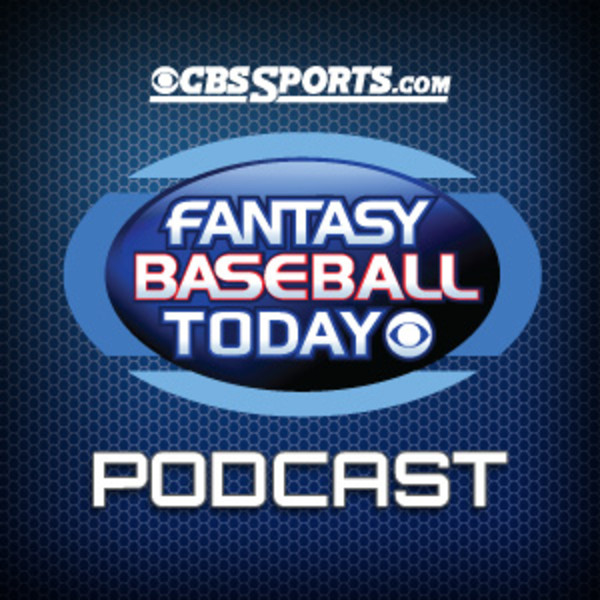 The most popular CBSsports Fantasy baseball game is the free one, which offers all the basic features one would expect from an online fantasy portal. These features include live scoring, customizable scoring system, roster trends, sortable stats, transaction reports, a trade evaluator, real time instant messaging and mobile league and team access. CBSSports’ free fantasy baseball game can be played either rotisserie style or head-to-head and it gives you the option of forming your own league with friends or joining up with public league of strangers. The free game supports both live drafts and automated one.

As a bonus for signing up for the free game a fantasy player is entered into a raffle with a $10,000 prize.

Speaking of prizes, CBSSports also offers a wide variety of fantasy baseball cash prize leagues. They are identical in format to the free game but you pay an entry fee and then get a cash prize if you win the ten team league.

CBSSports also charges for its Commissioner League game. It cost $179.99 (with reduced prices of early birds) but that canbe divided among the up to thirty teams each league can accommodate. A Commissioner League is fully customizable, meaning you can set your scoring system, transaction rules, schedule, roster limit or just about anything you and the friends you are competing with want. Unlike the free game, there is an auction draft option in the Commissioner League. The price also comes with a free subscription to MLB.com Gameday audio for each player. What may be most appealing feature of the Commissioner League for serious fantasy players is that it supports a keeper/dynasty format, meaning you can keep the league going year-to-year and it will save your information for you. 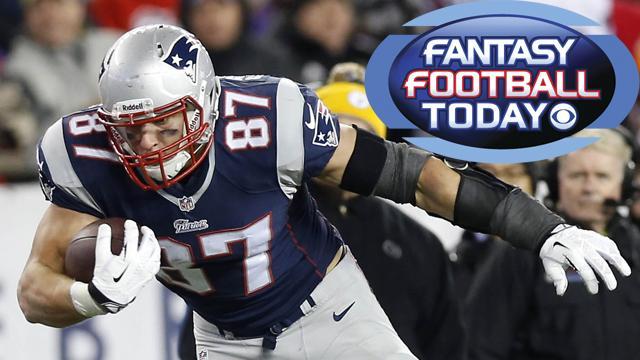