Who Will Be Baseball Best August Addition? 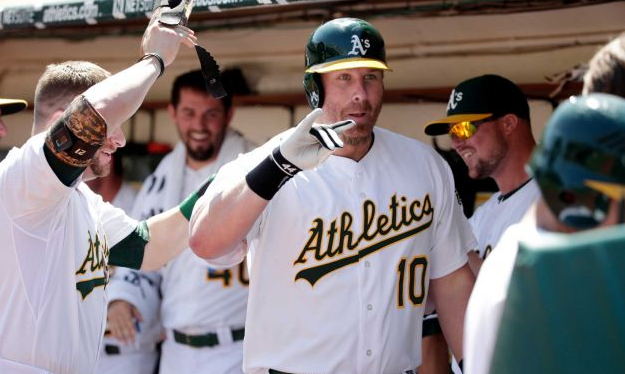 Adam Dunn, acquired by Oakland right in front of the August 31 postseason roster deadline, started his A’s career with a bang Monday, homering in his first at-bat.

The blast helped the A’s break their four game losing streak, which had included a 29 inning scoreless stretch. Dunn finished the day with 2 for 3 with one of his signature walks.

”That’s the most excited, anxious, probably call it a little nervous, than I’ve been in a long time,” Dunn said after the game, The 34-year old, who says his going to retire after the season, has played the most games of any current player without making the playoffs.

The Big Donkey was one of a handful of potential impact players moved between the non-waiver period and the postseason roster deadline. Below are the other big August acquisitions. Let us know which when you think will make the biggest difference in the playoff race.

Roberto Hernandez
The Dodgers gave up two fairly significant prospects to get the artist formally known as Fausto Carmona from the Phillies at the beginning of the month. It turned out it was a move of necessity; Josh Beckett was ruled out for the year soon after they made the deal. Hernandez had been solid in his first four starts with Los Angeles, however he did get hit around in his last appearance. He had been pitching fairly well in Philly before coming over so expect him to be decent down the stretch, but still unlikely to be called upon for any postseason starts.

Jonathan Broxton
One of the better setup men in the game, despite a rapidly declining K-rate, Broxton moved to the Brewers on August 30th. Yesterday the Brewers fell out of first place in the AL Central for the first time this year. If Broxton can team with closer Francisco Rodriguez to form a shutdown backend that gets Milwaukee back into first, the trade will be worth it. The downside is the Brewers are on the hook for Broxton’s $9 million salary in 2015. However, K-Rod is a free agent to be, so they could en up moving Broxton and his closer salary to the ninth inning next year.

Matt Thornton
Sometimes it’s the little things that make the biggest difference. The Nationals acquired lefty  reliever Matt Thornton from the Yankees on August 5th, and since then the big fella has been doing what he does best; getting left-handed hitters out. In fact, Thornton has yet to give up a run in his 11 appearances for the Nats.

Josh Willingham
The Royals sit a half-game up on Detroit in the AL Central and are two games clear in the Wild Card race. They’re just four weeks away from being the surprise playoff team of the year and their mid-August acquisition of Willingham may go a long way to getting them there. The underrated 35-year old has .OPSed .866 since coming over from Minnesota, and given punch to a fairly punchless Royals lineup. He’s missed the last few games with a sore ribcage and KC needs him back ASAP. 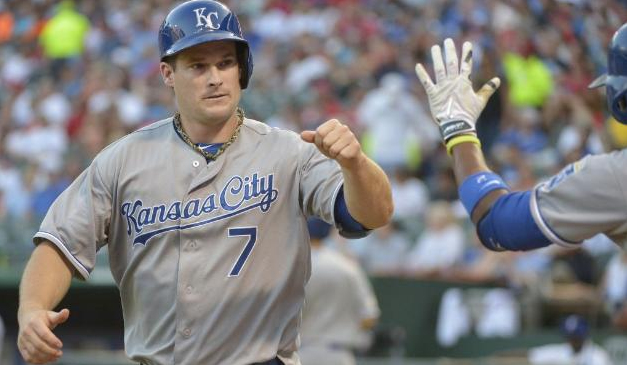 Gordon Beckham
Beckham hasn’t hit much since his rookie year in 2009. But the 27-year old can play second and third and is a decent enough hitter against lefties. The Angels will make the postseason, the question is will it be as a division winner or wild card team. It’s a big difference, and even a utility player like Beckham can be the difference maker.