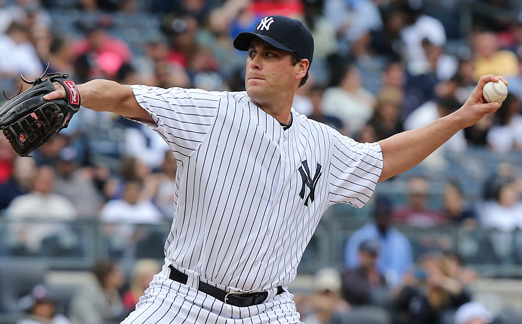 Matt Thornton and Jim Johnson, two fairly big-name relief pitchers, are both on the move.

Thornton, until earlier today a New York Yankee, was claimed on waivers by the Nationals. It is unclear at this point if New York then worked out a deal with Washington for Thornton, or if they just let the Nationals have him. What is clear is Thornton is now an National, and, pending any money the Yankees may have sent over with the big-left hander, Washington will be responsible for the rest of the 2 yrs/$7M deal he signed this off-season.

It’s a pretty odd move for the Yankees. Thornton had been solid in the pen for New York, sporting a 2.73 ERA and 1.176 WHIP that was more or less backed up by his peripherals. Perhaps they thought Thornton was redundant after they (re)acquired another LOOGY, David Huff, from the Giants earlier this year.

Huff does sport a gaudy 1.93 ERA, however has a horrendous 5.8 BB rate per nine, and his FIP of 5.20 suggests he is going to start regressing and quick. The deal does presumably get the Yankees out of paying $3.5 million next year to Thornton, who will be 38. But since when does the brain trust in the Bronx worry about a few million dollars? Especially when they are chasing a playoff spot? Again, this one is a head-scratcher. Are we missing something?

No real mystery as to why the Tigers took a flyer on Jim Johnson with a minor league contract . Johnson, who was released (and fully paid) by Oakland last month for being absolutely horrible, led the American League in saves in 2012 and 2013, when he was with the Orioles. He’s low-K rate has always been a red flag — and made him quite the unconventional closer. But before moving to the west-coast his sinkerball schtick had had a good four year run.

It’s the second big-name bullpen acquisition the Tigers have made in the last couple weeks. They traded for Rangers closer Joakim Soria on July 23, with many predicating he would take over the ninth inning for struggling incumbent Joe Nathan — who Detroit had coincidentally signed from the Rangers during the off-season.

However, Soria has not looked good since moving to the American League Central. Now the Tigers will have a third struggling former All-Star ninth inning man in their system. This one comes with no risk, as the 31-year old Johnson will have to prove he can handle the minors before given the opportunity to implode on the big-league level again. 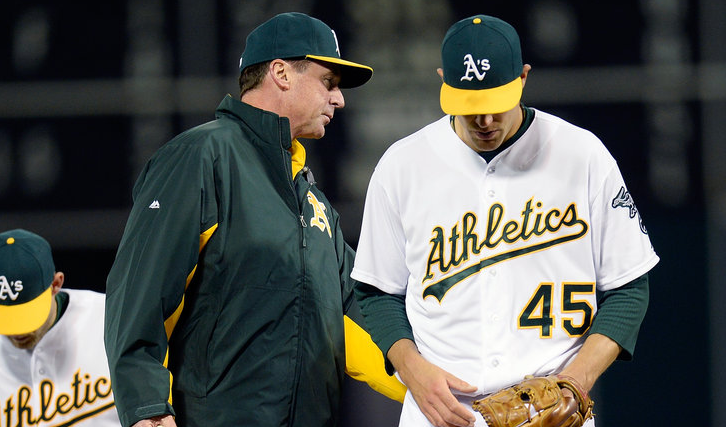