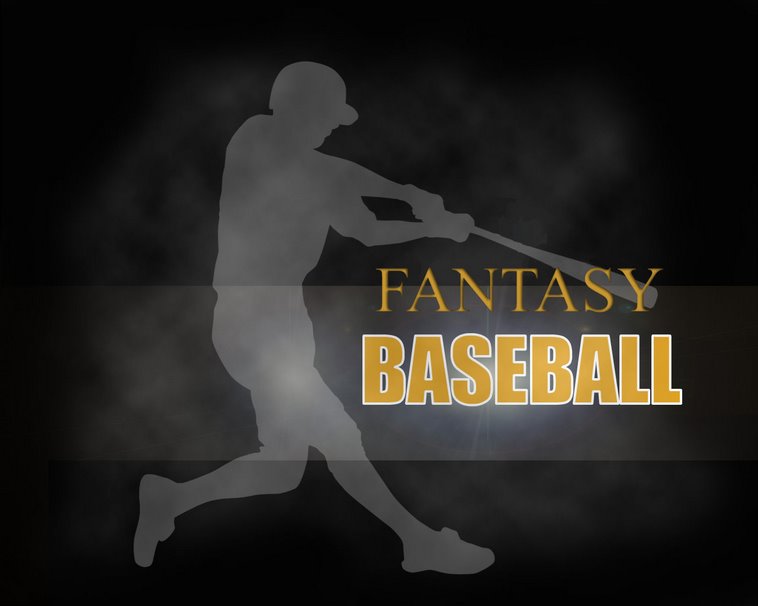 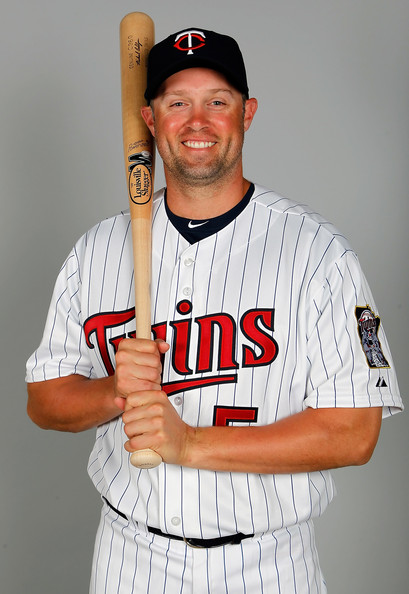 3. Don’t Ask Dotel
Octavio Dotel is so ancient he was actually in the minor leagues in 1994 when “Don’t Ask Don’t Tell,” the government’s then-official policy on gays in the military, went into effect. In 2011, the year ‘Don’t Ask Don’t Tell” was rescinded, Octavio helped the St.Louis Cardinals win the World Series. Coincidence? Almost certainly. 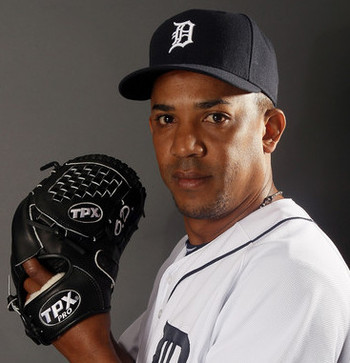 2. He’s Just Not Shin Soo Choo
The influx of Asian players into Major League Baseball has allowed American fans to see such talents as Ichiro Suzuki and Yu Darvish. It’s also been a bonanza to fantasy baseball, as the exotic pronunciations of their names really lend themselves to funny team titles. Because, let’s face it, if you can’t do something good with a name like Shin Soo Choo you’re never going to have a clever team name. Still, you’d be hard pressed to ever top the nod to the romcom “He’s Just Not Shin Soo Choo.”

1. I’m Bringing Sexson Back
Ex-Boy Bander Justin Timberlake first brought SexyBack in 2006. Three-true outcomes slugger Richie Sexson retired from baseball after the 2008 season. And thus was born the greatest fantasy name of all time. And one that will work as long as Sexson remains retired, which means forever.

Here are all the other names. We’re just hoping everybody who used Lucas Duda’s flexible name didn’t also draft the Mets’ mediocre outfielder. 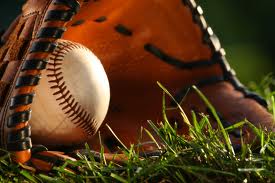