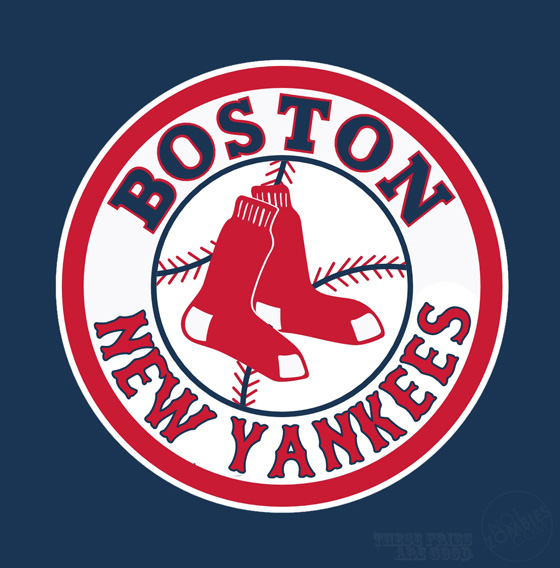 The names of the 30 Major League Baseball teams aren’t particularly funny. Yeah, Chris Farley got off a good Yankee joke in ‘Tommy Boy” but there was a whole lot of context there. Minor league teams, however, have some pretty funny names. Maybe it’s our lack of familiarity with them. Or maybe because its because they are legitimately goofy.  Here are twelve funny baseball team names.

The Lansing Lugnuts (Class-A affiliate of the Toronto Blue Jays)
Lansing has a pretty long history of being an auto-manufacturing town, so the lug nut moniker does make sense. And, hey, alliteration. Still, the lug nut is clearly the goofiest of all the nuts and bolts. Team co-owner Tom Dickson is the one responsible for the funny name. He chose it out of a fan submitted list of over 2000 when the franchise formed in the mid-ninties

The Vermont Lake Monsters (Class-A affiliate of the Oakland A’s)
He doesn’t get the press of the Loch Ness Monster, but Vermont has its own probably-mythical sea monster. His name is Champ and the aquatic beast stalks Lake Champlain. So why wouldn’t the only minor league baseball team in the Green Mountain State be named after this horrifying sea creature? (Actually, the question should be what are the A’s still doing having a minor league team in Vermont?)

The Modesto Nuts (Class-A affiliate of the Colorado Rockies)
Maybe it’s less funny than lug nuts, but nuts by itself does have two pretty goofy implications for a collection of men.  Actually, they really do grow all sorts of nuts in the Modesto area. Hence the name, which garnered 52 percent of the vote in the franchise’s 2005 “rename the team” contest. We do, however, suspect many of those voters weren’t thinking about the town’s agricultural roots when they checked the box next to “nut.”

The Albuquerque Isotopes (Class-AAA affiliate of the Los Angeles Dodgers)
What do Isotopes have to do with Albuquerque? Nothing actually. It was the nuclear power themed nickname of the Springfield baseball team in ‘The Simpsons; that Homer tries to prevent from relocating to New Mexico. When Albuquerque did get a triple-A team the franchise paid homage to TV’s longest running prime time show by naming the team the Albuquerque Isotopes. Now that’s pretty funny. 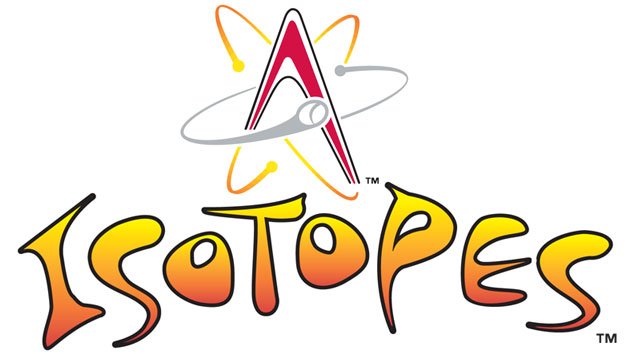 Brevard County Manatees (Class-AA affiliate of the Milwaukee Brewer)
Manatees are clearly the most funny of all the marine-mammals and just a generally goofy name for a sports team because of their sloth-like speed. The Brevard County squad also has a mascot named Manny the Manatee. You need to be extra careful around Manny because riding or harassing manatees in Florida is actually a crime.

Lehigh Valley IronPigs (Class-AAA affiliate of the Philadelphia Phillies)
“Pigs” would be a pretty inappropriate name for a baseball team. IronPigs, now that sounds like something you’d see on a Pink Floyd album cover. “It was the weirdest name out there, I guess,” Ron Steele, who submitted the name during Lehigh Valley’s 2008 name that franchise contest, explained. “I think the uniqueness got a lot of people into it.” Indeed. 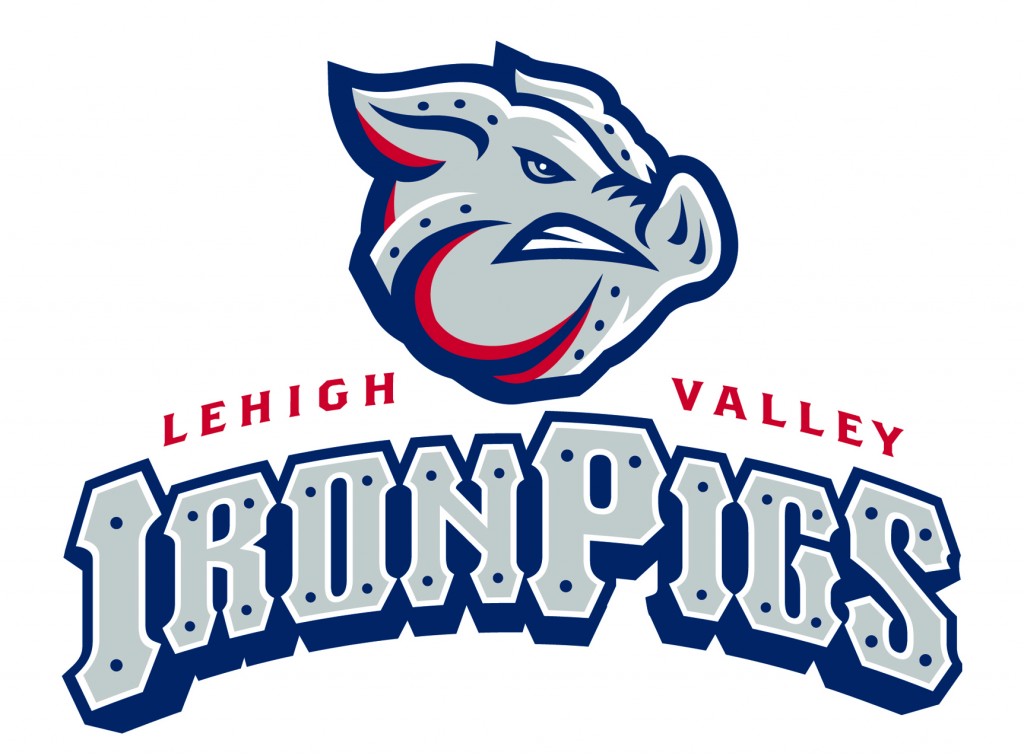 Arkansas Travelers (Class-AA affiliate of the Los Angeles Angels.)
The Arkansas Travelers are “derived from the famous minstrel known as the Arkansas Traveler, who roamed the Ozark Mountains selling his wares and singing songs,” according to the team’s website. Well, maybe it’s not that funny of a name by itself.  But it is a bit humorous when you look up at the scoreboard at a “Travs” game and see that it is a matchup between the “Travelers” and the “Visitors.” 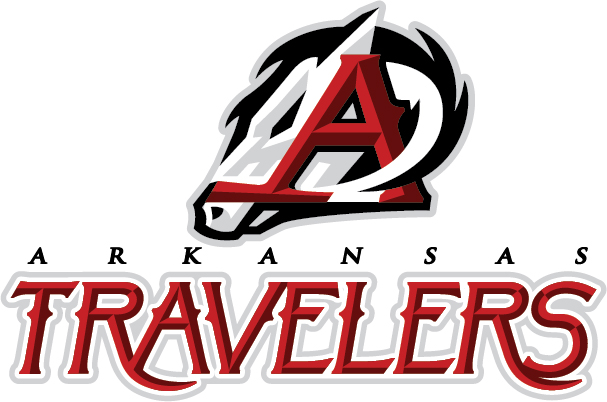 Las Vegas 51ers (Class-AAA affiliate of the New York Mets)
So what happened in Las Vegas in ‘51? Gold rush? Was that when gambling was legalized? None of the above. The 51 in the New York Mets Triple-A affiliate nickname actually refers to Area 51, the Southern Nevada military airfield that has long been associated with UFOs and extraterrestrials. The Las Vegas Class-AAA team used to be called the Stars. Now they can have a much more interesting mascot. 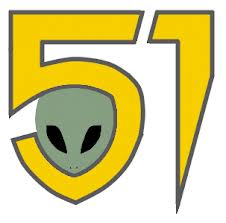 Savannah Sand Gnats (Class-A affiliate of the New York Mets)
Savannah, Georgia is full of a insect called a sand gnat. This little buggers bite hard and have been called the scourge of the low-country. It is unclear why one would use a minor league baseball team name to remind the residents of the Gothic city of this unfortunate infestatio. But, again, alliteration. 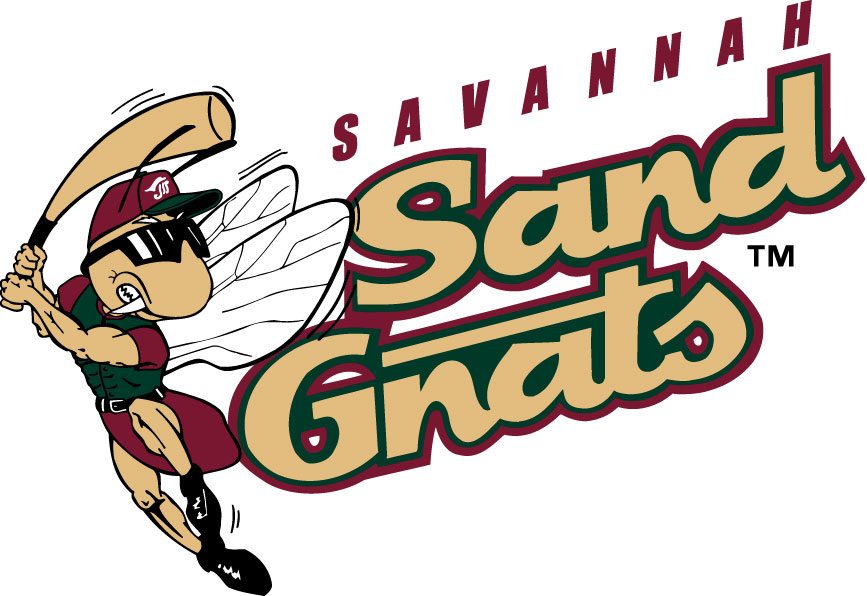 Montgomery Biscuits (Class-AA affiliate of the Tampa Bay Rays)
Unlike sand gnats, which everybody hates, only a person lacking a soul and taste buds would dislike a delicious biscuit. It’s just, you know, a pretty silly name for a sports team. “A native of Montgomery, Tripp Vickers, submitted the name ‘Biscuits’ and we fell in love with it,” explained the team’s general manager. “Not only was it representative of the region, but it was campy, quirky, and playful.” Alrighty then.

Richmond Flying Squirrels (Double-A affiliate of the San Francisco Giants.)
Squirrels would be a pretty funny name for a baseball team. Flying squirrels is even more funny. Like many of the minor league’s more humorous names this was a result of a fan contest the team ran before they started play in 2008. The moral of the story is that if you ask the general public for your team’s name it’s probably going to be a little off-beat. 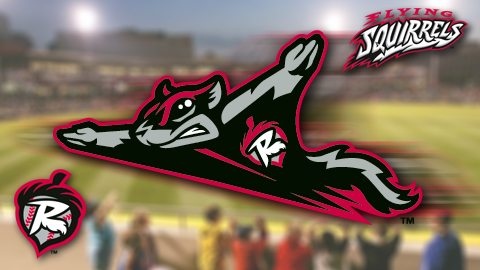 Lakeland Flying Tigers (Double-A affiliate of the Detroit Tigers)
While flying squirrels are actually a thing, flying tigers are not. And it’s a good thing too.  That would be terrifying. The Flying Tigers actually get their name from a military plane the United States used during World War I and World II. History for the win!