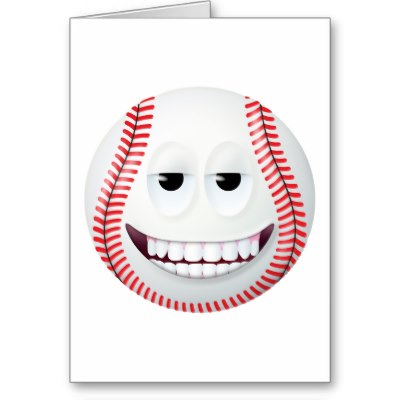 It’s a funny little game, baseball. You’ve probably heard that said before. There have also been plenty of funny things said about America’s pastime. Below we have compiled a list of twenty-six funny baseball quotes in no particular order. Why twenty-six? Well, it’s kind of funny number for a list.

1. You don’t realize how easy this game is until you get up in that broadcasting booth. — Mickey Mantle

2. I never threw an illegal pitch. The trouble is, once in a while I toss one that ain’t never been seen by this generation. — Satchel Paige

3. Bob Gibson is the luckiest pitcher I ever saw. He always pitches when the other team doesn’t score any runs. — Tim McCarver

4. Ninety percent of this game is half mental. — Yogi Berra 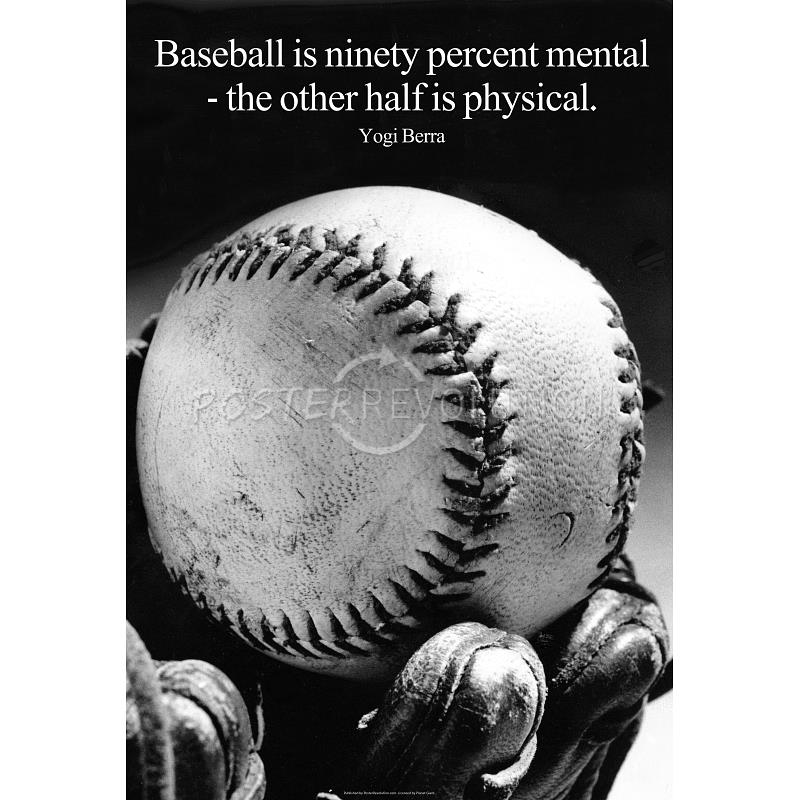 5. The other teams could make trouble for us if they win. — Yogi Berra

7. Think! How the hell are you gonna think and hit at the same time? — Yogi Berra

8. Little League baseball is a very good thing because it keeps the parents off the streets. — Yogi Berra

11. If a woman has to choose between catching a fly ball and saving an infant’s life, she will choose to save the infant’s life without even considering if there is a man on base. — Dave Barry

12. The way to make coaches think you’re in shape in the spring is to get a tan. — Whitey Ford

13. If you get three strikes, even the best lawyer in the world can’t get you off. — Bill Veeck

14. If a horse won’t eat it, I don’t want to play on it. — Dick Allen, discussing artificial turf

16. I think I throw the ball as hard as anyone. The ball just doesn’t get there as fast. — Eddie Bane 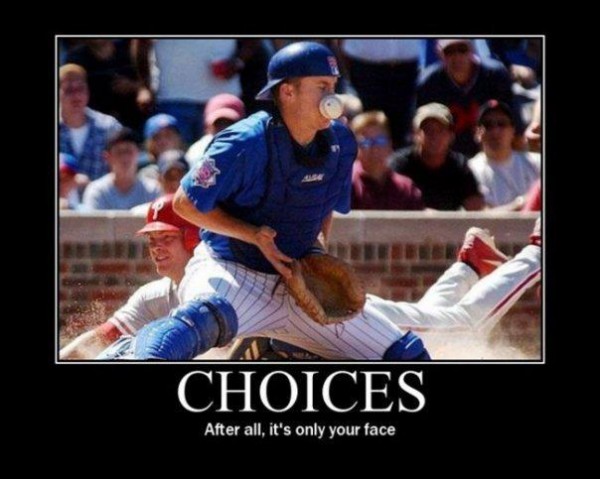 17. I never took the game home with me. I always left it in some bar. — Bob Lemon

21. Us ballplayers do things backward. First we play, then we retire and go to work. — Charlie Gehringer

22. The funny thing about these uniforms is that you hang them in the closet and they get smaller and smaller. — Curt Flood

23. There are two theories on hitting the knuckleball. Unfortunately, neither one of them works. — Charlie Lau

25. If you don’t succeed at first, try pitching. — Jack Harshman

26. The Hall of Fame is for baseball people. Heaven is for good people. — Jim Dwyer 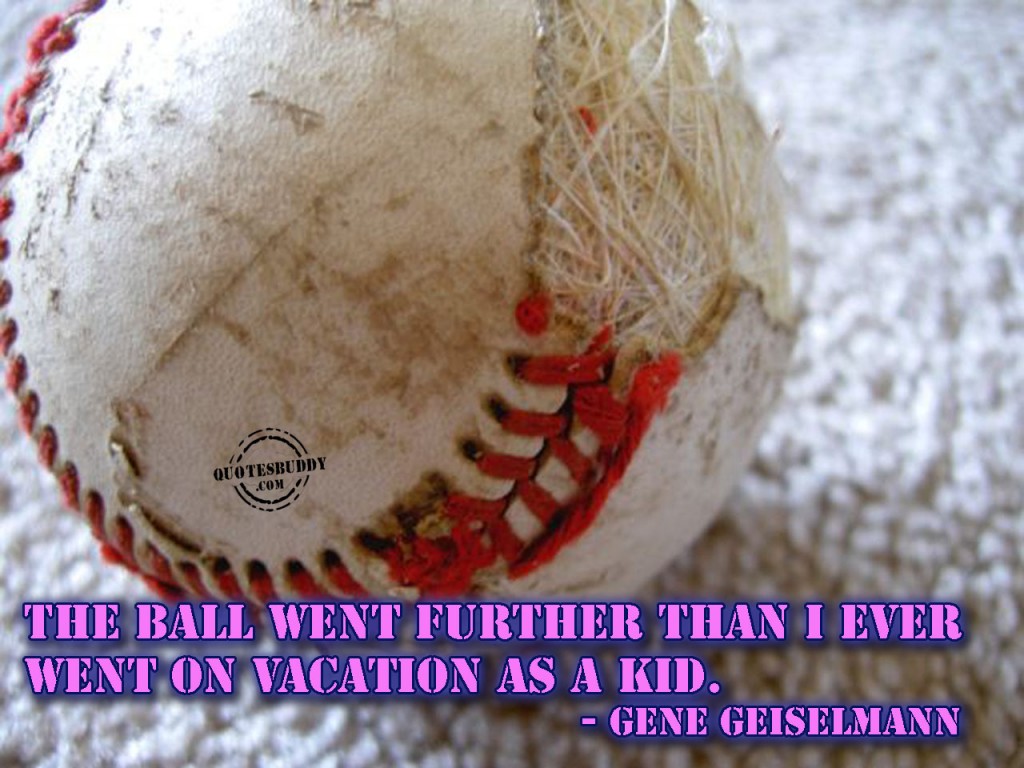