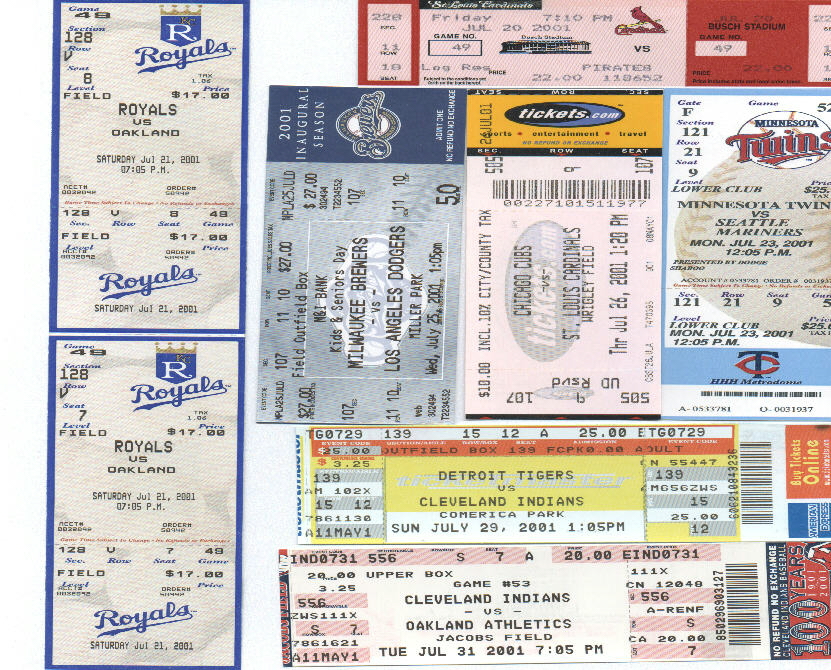 Yes, watching baseball can be expensive. The average price to buy a seat for a MLB game is twenty-eight dollars. And you can expect to spend at least that much on parking and refreshments when you take yourself out to the ballgame. You can, of course, cut down on the parking expense by not driving to the game and spend less on the concession stand by not ordering that second beer. You can also cut down on your ticket expense by using a few simple steps. 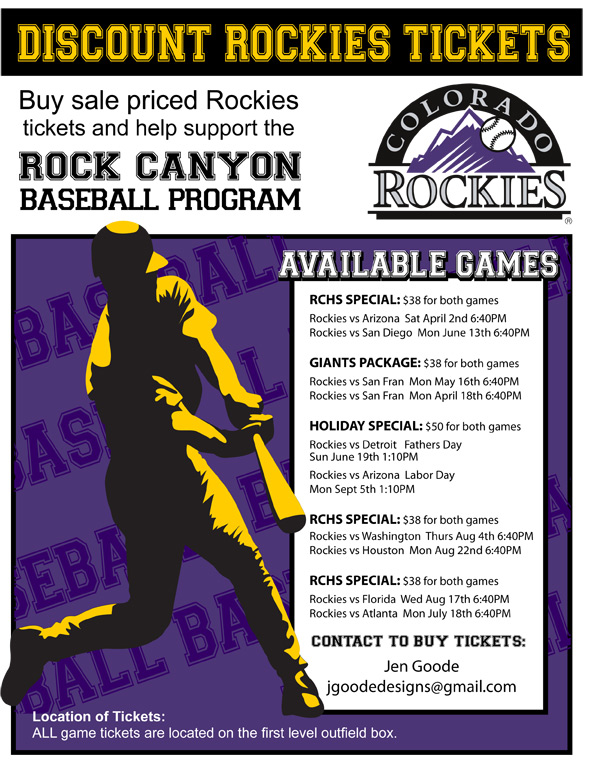 First, you should try to find a discounted ticket online. There are many places you can buy a baseball ticket on the Internet from your favorite team’s website to Stubhub, the online marketplace owned by eBay. But the best place to look for a cheap baseball ticket is on a ticket search site such as SeatGeek.

You can imagine how this benefits anyone who wants to buy a cheap baseball ticket. Right there, on your screen, is the entirety of the market for ticket at that moment. All you have to do is take out your credit card and buy the least expensive.

There are, however, still other ways to get a cheap baseball ticket. In fact, you can probably get the cheapest baseball ticket possible by doing a little legwork and finding yourself an old-fashion ticket scalper.

While there is no doubt online markets have cut into traditional ticketing scalping, there is still a time period — right before the game begins — in which the best place to buy a ticket is from that shady looking guy standing outside of the stadium. The closer to game time the better because if he doesn’t sell the ticket by the first couple innings it becomes totally worthless.

The drawbacks to buying from a ticket scalper is it might not be technically legal. However the chances you would get in trouble for this buying a scalped ticket astronomically low.

Even better than a cheap ticket is one that doesn’t cost you any money at all and the Internet provides a couple venues in which you can get a baseball ticket without ponying up any cash. 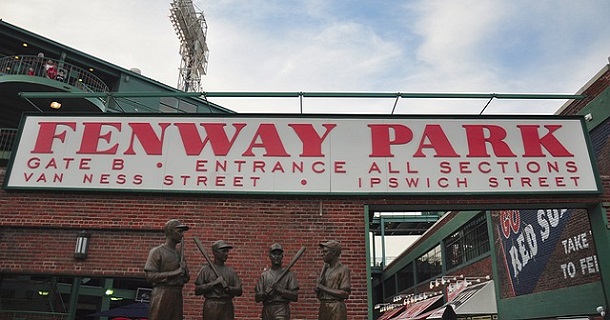 The first is to simply make an appeal on your social media network for a ticket. If you have enough friends on Facebook and Twitter it stands to reason one of them might have season tickets they are not going to use on that particular day and would be willing to give them to you for nothing or a nominal fee.

Another suggestion is to go on Craigslist and offer up an interesting barter for game tickets. A good trade for a free or cheap ticket would be a ride to the game or a nice home cooked meal. 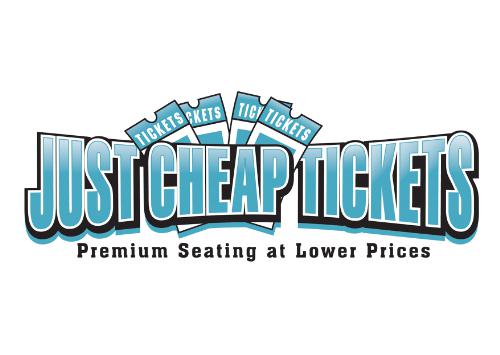 There is also another completely different tact to take when you want to get a cheap baseball ticket: Don’t go to a Major League game. There is minor league baseball in driving distance of just about anywhere in America. And not only are minor league tickets a fraction of the price that charged by their parent clubs, but they also charge a lot less for parking and concessions Cheaper still would be a trip to your local college baseball stadium.

As you can see, there are many ways to get cheap baseball tickets. A lack of funds should never stop anyone from taking in America’s Pastime. 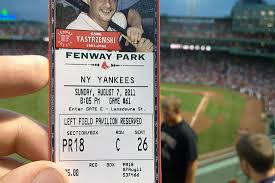