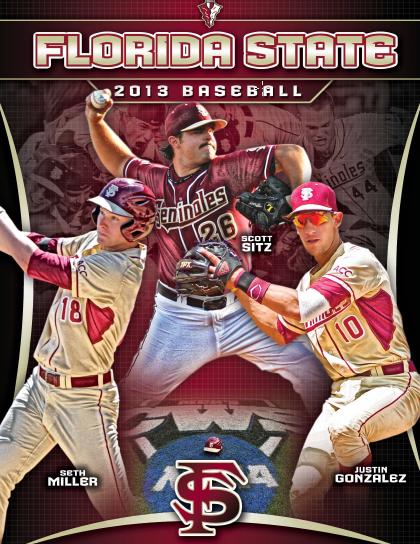 Florida State has participated baseball on the collegiate level since 1948. They currently play in the Atlantic Coast Conference’s Atlantic Division. Florida State baseball’s nickname is the Seminoles, and their team colors are garnet and gold. The Seminoles play their games at Mike Martin Field at Dick Howser Stadium, which seats 6750, in Tallahassee, Florida. They have been coached for the last 34 years by Mike Martin.

Florida State’s all-time winning percentage of .730 ranks second all-time in all of Division 1 college baseball, trailing only Arizona State. Despite getting a late start, Florida State baseball’s 2670 wins are the eighth most in Division 1 history and they have the most postseason wins. Florida state has appeared in the College World Series 22 times, making the final game three times, and has won 17 conference championships. Florida State has never had a losing season in their baseball history, the only college or pro baseball team on any level to have accomplished that feat.

Florida State baseball first gained prominence during the coaching reign of Danny Litwhiler, which lasted from 1955 to 1963. During that time period the Seminoles made eight straight NCAA tournament appearances and four College World Series. After Litwhiler, Florida State’s most famous coach before Martin was Dick Howser, a Florida State alum who played for Litwhiler. Howser just coached the team in 1979 before being named manager of the Yankees in 1980. Howser, who won a World Series with the Kansas City Royals in 1985, died tragically of a brain tumor in 1987 at 51-years old and in 1988 Florida State named their playing field after him. 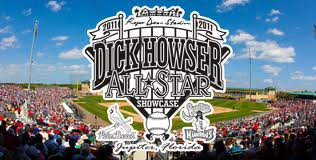 In 2005, Dick Howser Stadium was renamed Mark Martin Field at Dick Howser Stadium as a way of honoring Martin without forgetting about Howser’s contribution. It is considered one of the better venues in college baseball and in 2013 Florida State baseball averaged 4.594 fans a home game, ranking eighth best in all of Division 1. Before the bottom half of the fifth inning Florida State fans sing the Canadian national anthem O, Canada. This odd tradition started in 1988, during a Florida State game that was happening simultaneous to the Winter Olympics in Calgary. Somebody in the crown began humming O Canada and Florida State rallied to win the game. Thought to be a good luck charm, the tradition took off from there. 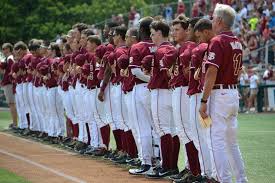