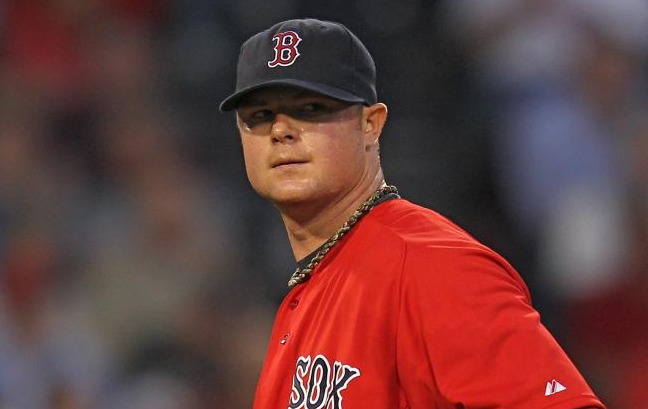 July 31 has come and gone and some pretty big names have new addresses. The winners and losers of the trade deadline are below.

Oakland A’s:
For all of the A’s moneyball success, they don’t have a title in the Billy Beane-era and Beane has done some un-Moneyball like things in 2014 in pursuit of that elusive hardware. The beauty of shipping Yoenis Cespedes out for Jon Lester and Johnny Gomes is there’s a chance Gomes will out-perform Cespedes, whose on-base percentage is below .300 over the last two years, for the rest of the season. Sure Gomes had struggled this year in Boston, but when he was in Oakland in 2012 he was a highly effective cog, as the A’s platoon strategy suits his right-handed power. And of course they also get Lester, who’s having the best year of his career and will be even better in the spacious Coliseum.

Detroit Tigers:
While David Price seemed destined to be traded, the Tigers were not one of the teams that was on the radar for a destination. Now it’s an embarrassment of pitches in Detroit, even with Justin Verlander struggles. Detroit did give something up for their newest ace, but J.D Martinez and Rajai Davis have made Austin Jackson expendable, and Drew Smyly hasn’t really made the jump from 5th/starter swing man type. From Cabrera to Kinsler, to now Soria and Price, Dave Dombrowski certainly knows how to acquire talent.

New York Yankees:
We’re not entirely sure how the Yankees are good (and they’re not that good), given the state of their decrepit roster. They needed a bit of reshuffling, even if it is probably more of the deck of the Titanic kind, and they achieved that be getting Martin Prado and Stephen Drew for very little. They are both having tough years, hence the bargain prices, but have each been pretty good in the not-so distant future. We particularly like Prado (and his versatility) for a bounce back, and the Yankees get to keep him until 2016 on a reasonable salary.

The bad
Philadelphia Phillies
Obviously Jonathan Papelbon, Cliff Lee and (cough) Ryan Howard were going to be tough sells, given their salary. And there was no reason for them to trade Cole Hamels or Chase Utley, unless they were blown away.  But there is also no reason for Marlon Byrd and AJ Burnett to still to be on the team. Yes they both had little quirks in their otherwise very-moveable contracts that made them a bit tricky to deal. But Amaro still should have been able to get something significant for at least one of them.

Los Angeles Dodgers
While their starting pitcher is good enough that they didn’t’ need to pick up a Price, Lester or Hamels, they happened to have had the assets to grab one of them and become immediate World Series favorites. Now they go into the last two months of the season a talented team — but not overwhelmingly so — with a weird time-bomb like roster that could go bad at any moment. They should have seized the day. Or to use a trite sports terms, “flags fly forever.”

Boston Red Sox
Logical minds could disagree here. But we just don’t like Cepedes and Allen Craig. At all. And we are completely ambivalent about Joe Kelly. (Nor do we like the minor league statistics of Eduardo Rodriguez, the prospect they got for Andrew Miller.) Although if Jon Lester returns to Boston after the season we would willing to cast this aspersions aside. 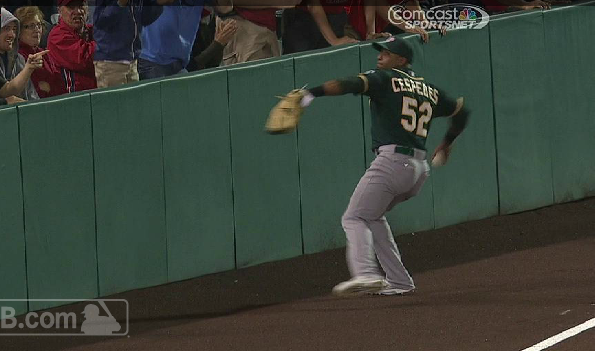