Ten Players Who Should Be Moved At The Deadline 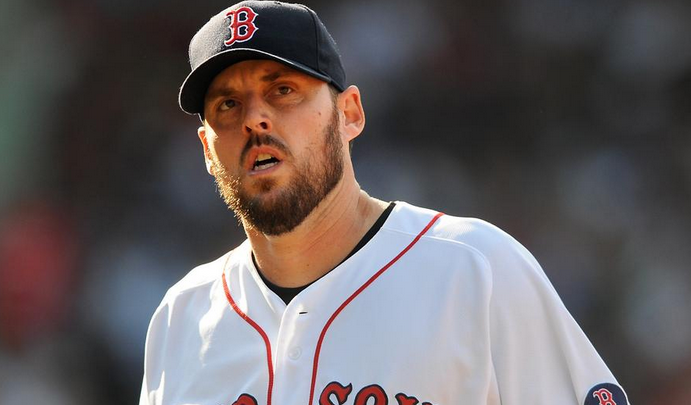 Today the Cleveland Indians flipped Justin Masterson to the Cardinals for outfield prospect James Ramsey, and if the latest rumors are correct the surprisingly bad Red Sox are trading surprisingly solid John Lackey to the surprisingly almost-average Marlins. Here nine other players, besides Lackey, who should be dealt prior to tomorrow’s  trade deadline.

Marlon Byrd
It says something about the evolution of Marlon Byrd and the de-evolution of baseball power that, at 36, Byrd is suddenly one the game’s better home run hitters. It makes no sense for him to stay in Philly, and a whole lot sense for a contender to bet on Byrd being worth the $8 million he will definitely make in ’15 and the $8 million he will likely make in ’16, via a plate appearance vesting option.

David Price
It is unlikely the Rays will ever be able to make a long term commitment to their ace at $25 million a year. Which means they will either trade Price, a ’16 free agent, tomorrow, in the offseason, or at the deadline in ’15. He gets increasingly less valuable as time goes on, and Tampa is a playoff long-shot, so they should do it tomorrow.

Matt Kemp
The relationship between Kemp and the Dodgers seems pretty broken, at this point. Although any team is going to scoff at Kemp’s insistence he play center because he’s just not good at it. His two home runs yesterday suggest he can still play, but the Dodgers are still going to have to eat good chunk of the $107 million Kemp is owed between ’15 and ’19 if they want anything good in return.

Starlin Castro
He’s only 24, but Castro has already amassed a a fair share of baggage, and you could make the argument the Cubs rebuild would be better without him. His contract is reasonable enough if he could just play up to 3/4 of his potential, which he struggles to do. The Cubs have a couple good shortstop prospects behind Castro and the Mets are hot for him. Deal seems logical.

Alex Rios
He would be a more attractive trade candidate if his power hadn’t completely disappeared, but Rios is still hitting over .300 for the season, has good speed and is decent in right. The price is also right; Rios is just owed about $4 million more in ’14, and can be bought out for a million in ’15. The Rangers aren’t going to get a great return for Rios, but they no longer have any need for him so they may as well get something.

Joaquin Benoit
The Padres made out like bandits in the Huston Street trade and if they can get half of that haul for Benoit, who replaced Street in the ninth inning, they will have had themselves one fine trading season.

Ian Kennedy
Pitching in Petco makes every pitcher look good, and Kennedy, who had a rough couple years after almost winning the Cy Young in 2011, has recovered enough of his value this year that he could get something significant from a contender needing an arm.

Cole Hamels
As much as they need to rebuild, the Phillies certainly don’t need to trade Hamels, who just turned 30, has a fairly reasonable long-term contract, and is playing the best baseball of his career. But it they Dodgers were to offer up big time prospects Joc Pederson, Corey Seager and Julio Urias it would be difficult for Amaro and company not to send “Hollywood” Hamels back home to Southern California. 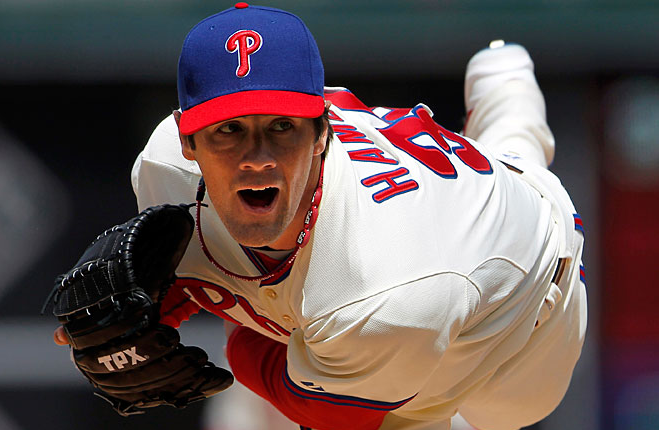 About the author msj484