The History of Major League Baseball

Major League Baseball has a long and colorful history. Check out some its key moments below:

1876 The creation of the National League The National League was formed as a way for club owners of existing franchises to centralize their power, control player movement and develop a profitable business model.

1919 The Dead Ball Era ends By switching from hand sewn baseball to tighter machine made ones offense jumped in the Major Leagues, as the tighter balls travelled further off the bat. This paved the way for sluggers such as Babe Ruth and Rogers Hornsby to dominant the game.

1933 First All-Star game The 1933 All-Star game was initially supposed to be a one time deal, but it really caught on with fans and became a midseason staple. 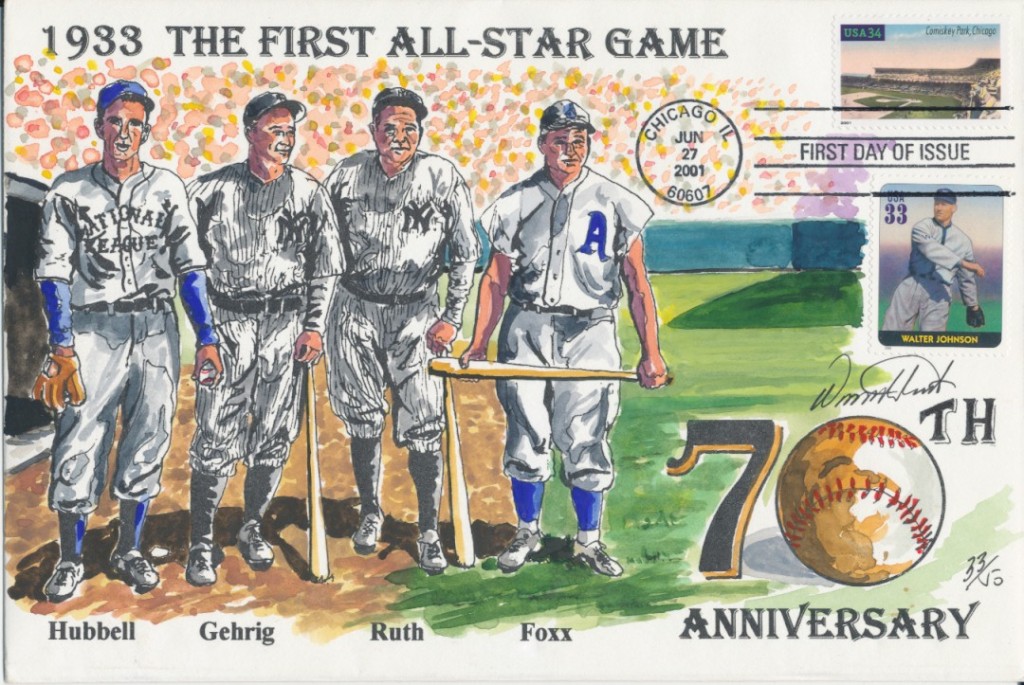 1935 First night game is played The electric lights shined in a Big League baseball park for the first time at Crosley Field in Cincinnati on May 24, 1935 when the Reds played the Philadelphia Phillies. Considered a novelty at the time, night baseball has since become the norm.

1941 Joe DiMaggio hits in 56 straight During the summer of 1941 New York Yankee star Joe DiMaggio hit in a record 56 straight games. It is considered by many to be the most unbreakable record in all of sports. Amazingly, DiMaggio also had a 61-game hitting streak when he was in the minor leagues.

1947 Jackie Robinson breaks the color barrier Before Jackie Robinson stepped onto the field for the Brooklyn Dodgers in 1947 there had never been a black player in Major League history. His entry paved the way for African American stars such as Willie Mays and Hank Aaron and changed the baseball landscape forever.

1957 Baseball moves out West Two of the three New York teams, the Brooklyn Dodgers and the New York Giants, moved to Los Angeles and San Francisco respectively after the 1957 season. More geographical diversity cemented baseball’s place as “America’s Pastime” and the westward move also mirrored the migratory shifts that were going on in the nation as a whole.

1969 The mound is lowered With the pitchers increasingly dominating baseball, MLB made the decision to lower the mound five inches and shrink the strike zone to encourage more offense. It worked.

1969 The Free Agent Era begins By refusing a trade to the Philadelphia Phillies, St. Louis Cardinals outfielder Curt Flood legally challenged baseball’s reserve clause which tied a player to a team for life. While the Supreme Court ultimately ruled against Flood, his lawsuit put into motion negotiations which would end with players who had played a certain number of years being granted free agency.

1974 Hank Aaron is the all-time Home Run King Braves slugger Hank Aaron broke what most fans consider baseball’s most sacred record when he slugged his 715th home run, passing the 714 Babe Ruth had put up. Aaron would go onto hit 755 dingers.

1985 Pete Rose breaks Ty Cobb’s hit record Another big record fell in 1985, when Pete Rose got his 4256 base hit, taking the title of all-time hit king from Ty Cobb. In 1989 Pete Rose was banned from baseball for life for gambling on games.

1994 Strike cancels World Series There had been player strikes before, including a long one in 1981. But the ‘94 strike was the first to ever cancel the World Series. By the time the player’s returned to the field in 1995 baseball’s popularity had taken a big hit.

1997 interleague play is introduced When the Texas Rangers hosted the San Francisco Giants on July 12 1997 it was the first time in Major League history that a team from the National League and team for the American League had met in regular season game. Over the years inter-league play has become more and more of a part of the baseball schedule.

2001 Bonds sets another tainted home run record It only took three years for somebody to top McGwire’s mark, with Giants slugger Barry Bonds crushing 73 homers in ‘01. Five years later Bonds would also break Hank Aaron’s all-time home run mark, but both his records have been called into questions thanks to Bonds’ association with steroids and other PEDs.

2013 Biogenesis Scandal Former MVP’s Alex Rodriguez and Ryan Braun were among the 13 players who received long suspensions for their association with the Biogenesis of American clinic, who stand accused of providing players with illegal human growth hormones. 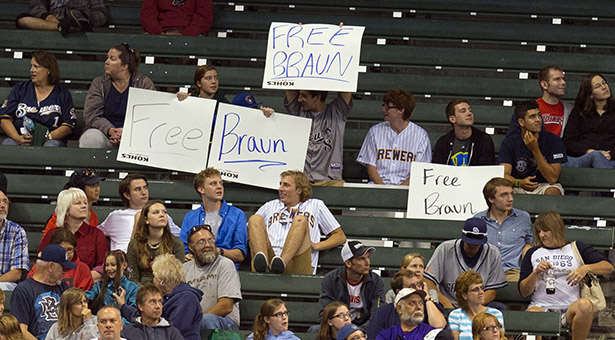