Last week, baseball legend Tony Gwynn died at 54 after a long fight with salivary gland cancer. It’s a rare disease, only affecting a few thousand a year in the United States. It also has a pretty nasty survival rate. Since doctors don’t really know how to treat it, once it starts spreading there’s little chance it can be beaten.

The cancer also claimed Beastie Boy Adam Yauch, who was 47, back in 2012. When Yauch got the cancer it was attributed to unlucky genetics. Gwynn, on the other hand, has always blamed the affliction on his use of chewing tobacco, which began during his baseball career.

Because there are so few cases of it, it is difficult to pinpoint with any certainty what does or doesn’t contribute to salivary gland cancer. Still, there are many doctors and researcher who deal with the cancer who believe, like Gywnn did, that smokeless tobacco would increase one’s risk getting it. Gwynn, who became an anti-chew advocate late in his life, was also quick to point out that the cancer formed on the right side of his mouth — the same side he used when he chewed tobacco.

In reaction to Gwynn’s death, pitchers Stephen Strasburg and Addison Reed, both players for Gwynn when he coached San Diego State University, have vowed to quit chew.

“I think it’s a disgusting habit, looking back on it,” Strasburg said. “I was pretty naive when I started. Just doing it here and there, I didn’t think it was going to be such an addiction. … Bottom line is, I want to be around for my family. This is something that can affect people the rest of your life.” 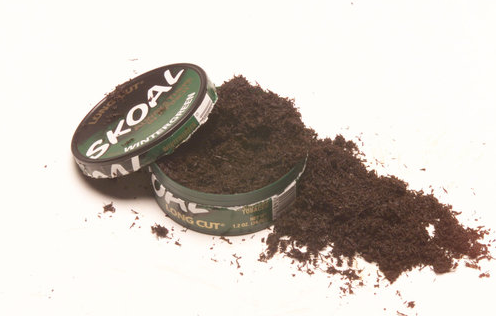 “It’s one of those things where I’ve done it for so long it’s just become a habit, a really bad habit,” Reed explained. “It was something I always told myself I would quit, like next month, and the next thing you know it’s been six or seven years.”

In 1993, chewing tobacco was banned from all minor league fields and clubhouses. The expectation being that in time this move would effectively eliminate the habit in the Major Leagues.  It hasn’t. An ESPN investigation earlier this year found that 21 of 58 of the Boston Red Sox participating in spring training used chew.

Bud Selig has long been on board with major league ban, and could try to institute one before his run as commissioner ends in January of 2015.

However the players association has been resistant. During the 2011 labor, MLBPA head Michael Weiner dismissed talk of a ban. “Our members understand that this is a dangerous product, there are serious risks associated with using it,” Weiner said. “Our players felt strongly that those were appropriate measures to take but that banning its use on the field was not appropriate under the circumstances.”

Current player association president Tony Clark has yet to comment on a ban.

Smokeless tobacco has long been a part of baseball’s culture. When you see David Ortiz come up to the plate you expect to see a big wad of chew in his cheek. Same with Chase Utley, Nick Swisher, Alex Rodriguez, Josh Hamilton and many, many more. And who can forget legendary chewers of yore, like the permenatly chipmunk cheeked Lenny Dysktra and Manny Ramirez.

When you ask the players who do use chewing tobacco about it, they, almost to a man, will tell you they wish they could quit. (And generally add that they only chew during games.)

Should MLB step in and ban chewing tobacco? Or is up to the players to decide what they put in their months, no matter how dangerous. 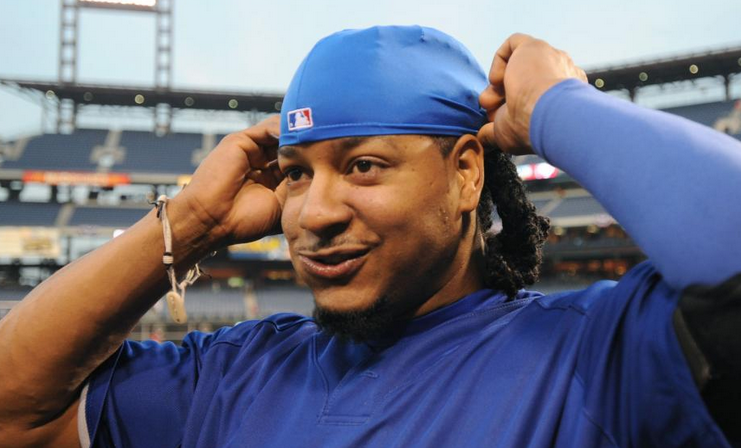 One thought on “Should Baseball Ban Chewing Tobacco?”