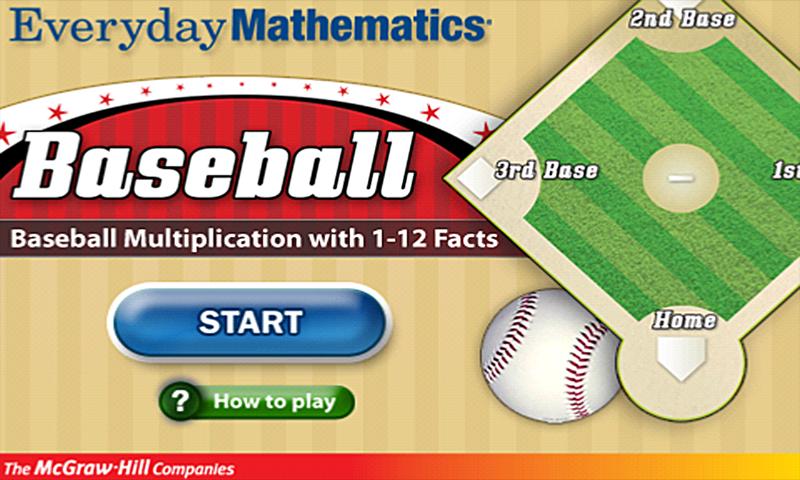 Let’s face it. Most kids don’t think math is fun. No matter how many posters you may read saying otherwise. But baseball is something kids do enjoy. And it can help them learn math

The set up of these games is fairly uniform. You are the hitter, and you swing your bat by answering a math question. If you get a question right you get a hit. In some games the type of hit (single, double, triple, home run) is determined by the difficulty of the question. In others it is random. If you get a question wrong you get an out. The goal of the game is to score as many runs as possible before recording either an inning worth of outs or, in some cases, a whole game worth of outs

Some of these games allow you to play an opponent. In that mode the player who scores the most runs in their half-inning will be declared the winner.

In multiplication or math baseball the player gets to chose what kind of math questions he receives. Addition, subtraction, multiplication and division. Or they can choose a mode in which all of these disciplines of math are thrown at them in a random pattern. The player also chooses how difficult these questions should be. For example a game may have skill levels like “easy” “medium” “hard” and “super brain.” 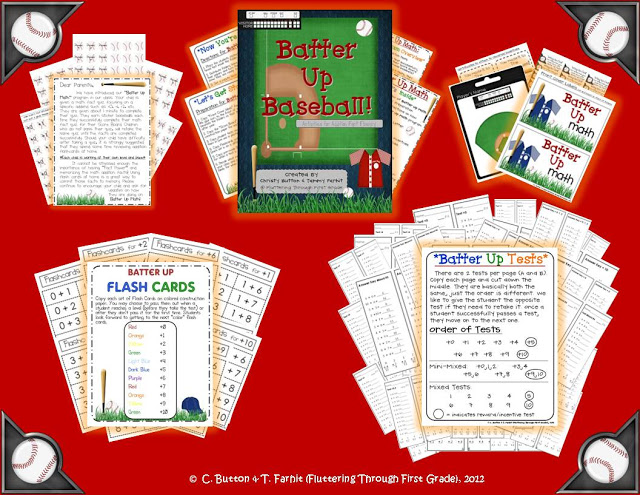 Multiplication baseball also offers up different question styles. The player can go with the classic style (2 + 2 = X) or algebra style (2 + X = 4.) The algebra option works to get a burgeoning math whiz away from just rote memorization of his multiplication tables and instead forces him to think about why math equations result in the answers that they do.

While most multiplication or math baseball games can be found on the Internet for free, education giant McGraw Hill offers an multiplication baseball app on itunes for $1.99. Although some complain about a glitch in the game which gives players’ automatic outs regardless of how they answer the questions, others give the game high marks. Because the app is formatted to iPhones and iPads it allows a youngster to practice his math skills in any type of environment. (This would be great for a long car ride. Not only are the kid’s entertained, but they are learning something!)

Actually you don’t even need a computer of any kind to play multiplication or math baseball. You also have the option of kicking it old school and playing the board game version. 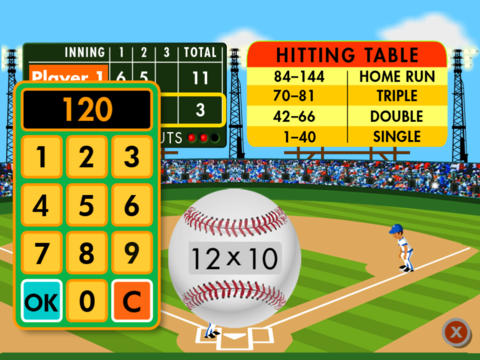 To do this, you draw up an infield baseball diamond and then use game pieces (they could be baseball bobbleheads) as base runners. The pitcher roles two six-sided dices and then the batter has to multiply the two numbers together. You pre-determine what values equal what kind of hits — for example 36 (6 X 6) could be a home run 26- 35 a triple, 16- 25 a double etc. And, of course, a missed question equals an out.

If you want to make the game more difficult you can use twelve-sided dice.

As you can see, baseball can be used to teach kids math. And when kids grow up with a love of baseball and an understanding of numbers this will lead to even more learning, as young baseball fans will apply math to figure out statistics like batting average and slugging percentage. Then, when the young baseball fan gets a little older, he will be exposed to sabermetrics which will force him to ruminate on (and potentially enjoy) very advanced mathematical principles. For these reasons, the union of baseball and math is a grand slam. 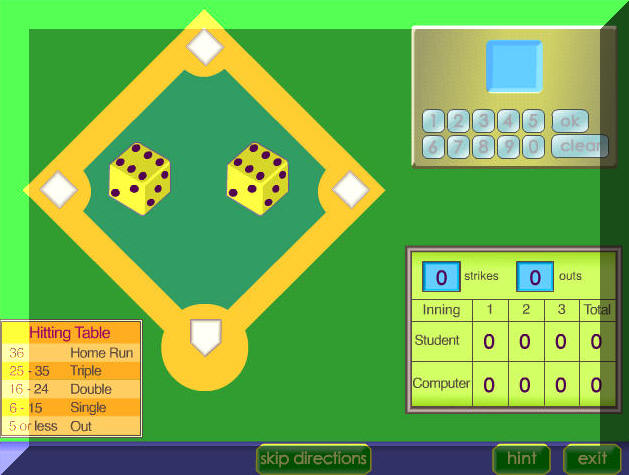