San Marcos Youth Baseball is divided into five divisions: Shetland (t-ball) which is for five and six year olds; Pinto (pitching machine) which is for the seven and eight year olds; Mustang (kid pitch) is for the nines and tens; Bronco, eleven and twelve and Pony, thirteen and fourteen. The cut of date for an age group is May 1. 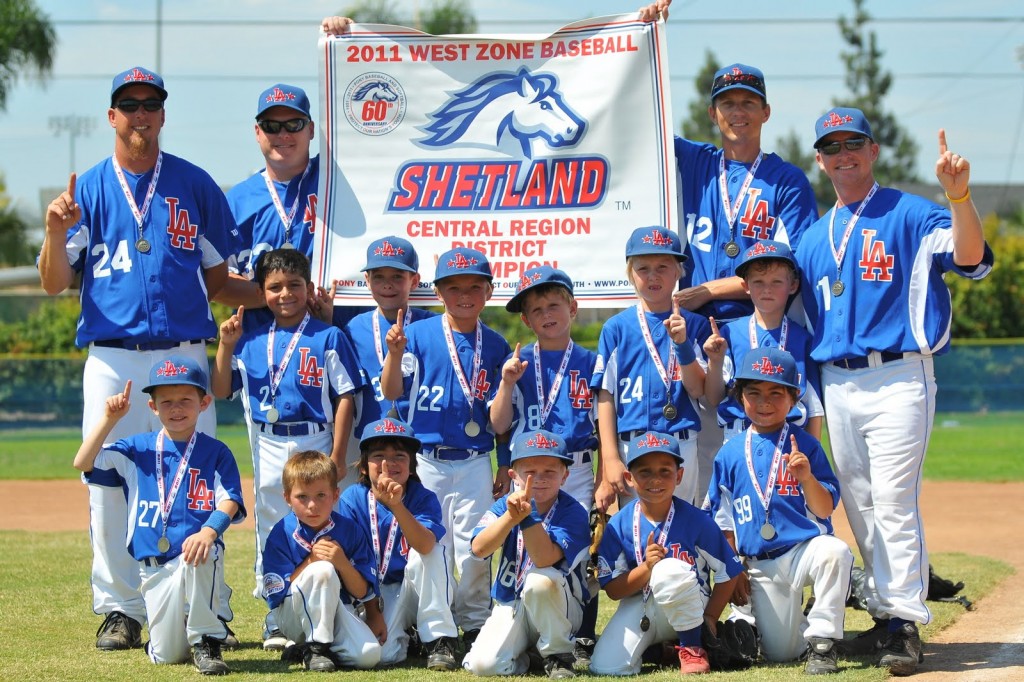 In 2014 the registration fee will be $120 for Shetland and $160 for the other four older divisions. A birth certificate must be provided with an application and there is a twenty dollar late fee for any application coming in after January 5. The registration fee covers uniform (jersey and hat), equipment purchase, snack bar fees, lights, umpires, team pictures, insurance and championship trophies, among other things.

San Marcos Youth Baseball plays a fall and a spring season. All the teams besides those in the Shetland league are put together by draft. Coaches watch all the players during an evaluation day and then select their teams. The minimum number of players on a team is eleven and the maximum is thirteen. The league director puts together the teams in the Shetland League.

The fall season last ten games with matchups played Sunday afternoon at Mission Sports Park, which features seven field. For the four older divisions, the spring season lasts between fourteen and eighteen games. These teams often play two games a week. Most of the games are at Mission Sports Park, but if there is any spillover it goes to the school fields in the San Marcos unified school district. The playoffs for the Pinto, Mustang, Bronco and Pony division start around the Memorial Day weekend.

Coaches may immediately begin practices after they have completed their draft. Each team is required to practice at least twice a week. San Marcos Youth Baseball has a list of fields teams can sign up to practice on.

All teams competing in the spring season most have a sponsorship.

Players will not be allowed to play in games in less they are wearing their league issued cap and jersey, as well as proper socks, baseball pants and cleats.

At the completion of the spring season, Shetland and Pinto players will each get a participation trophy. Only the the division champions and runners up receive trophies in the older leagues.

The San Marcos Youth Baseball website maintains a Home Run club section, which recognizes every SMYB player who hit an over the fence home run during the season. The 2013 leader was a young slugger named Kyle Harvey who smashed fifteen home runs for the 11U stallion division team Vortex.

There is also a variety of reasonably priced San Marcos Youth Baseball League merchandise available on their website. 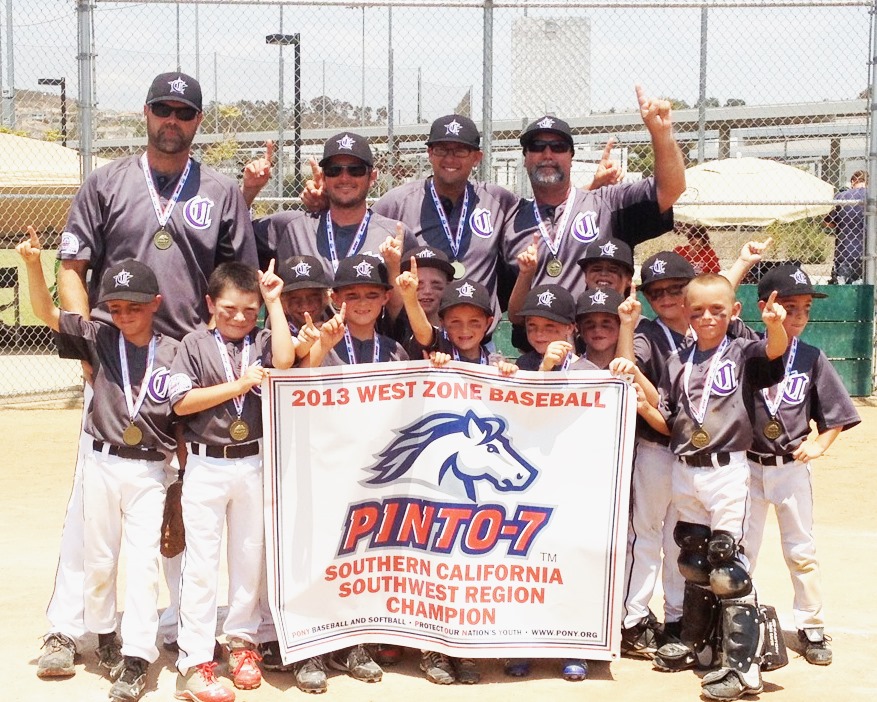